This was a shoot that was wrought with uncertainty for almost 80% of the time. Filmapia had to juggle with umpteen number of changes that cascaded across the artists to the labour from Bangalore. Thankfully it went on smoothly! 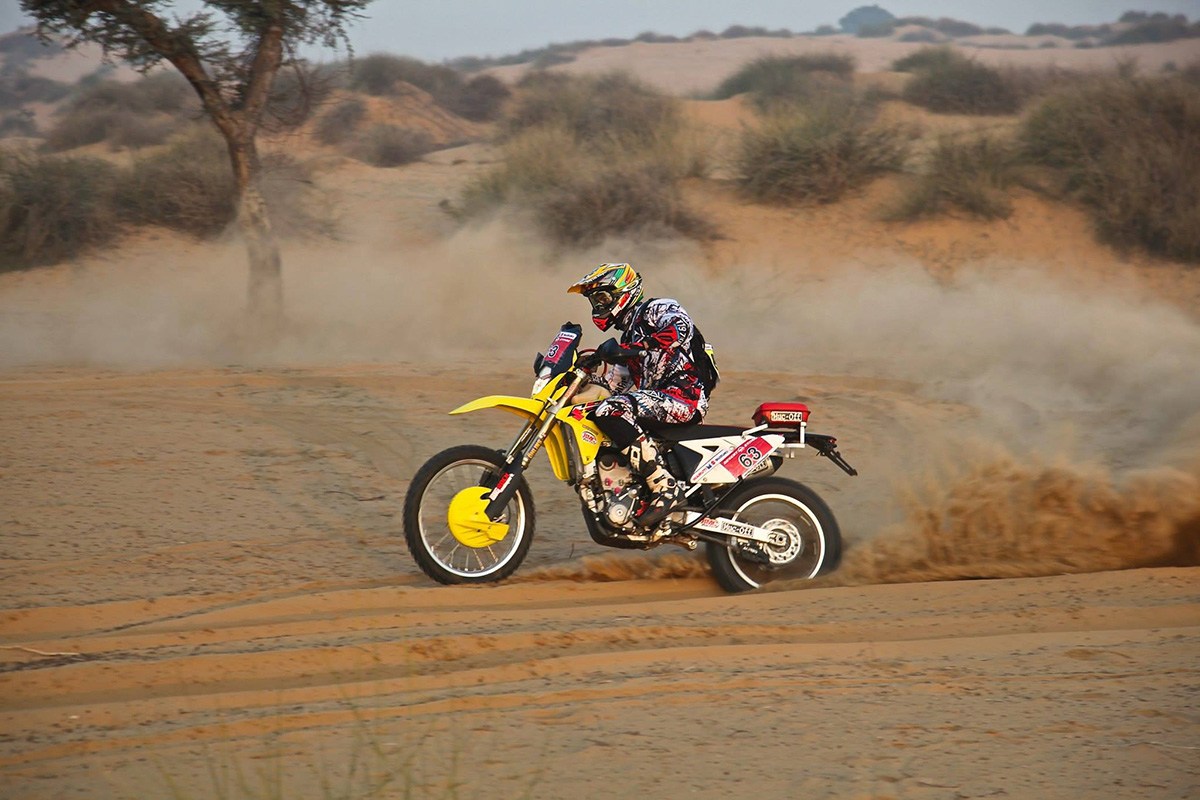 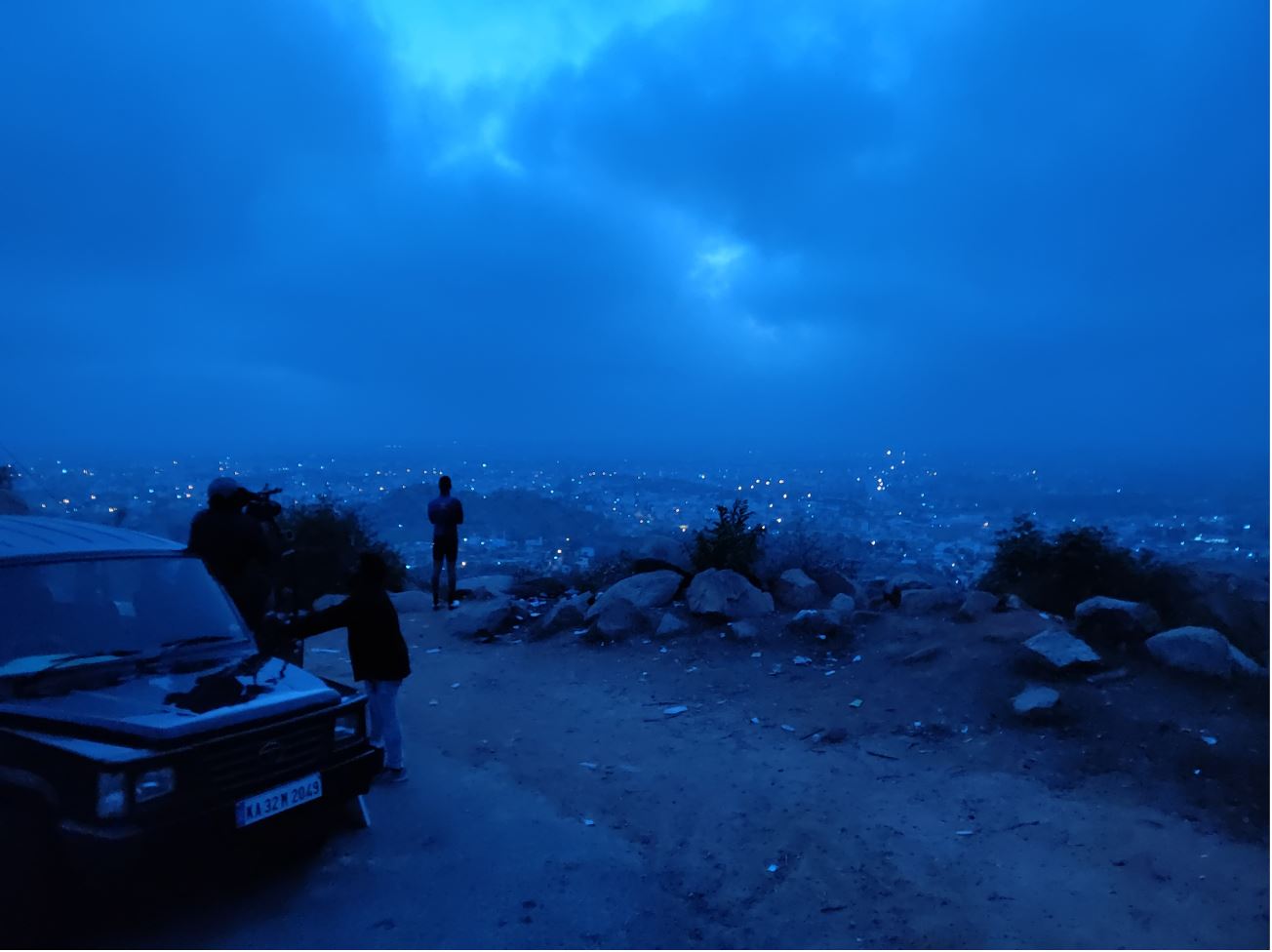 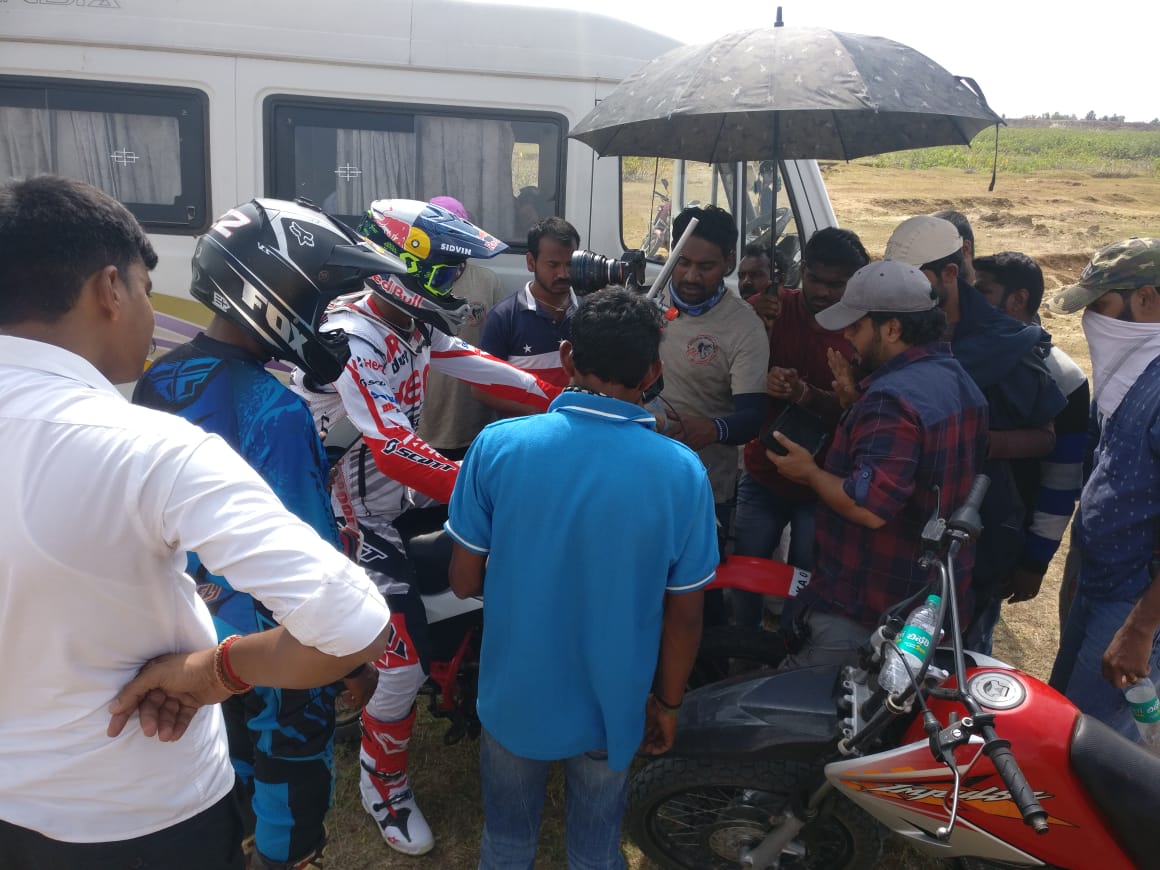 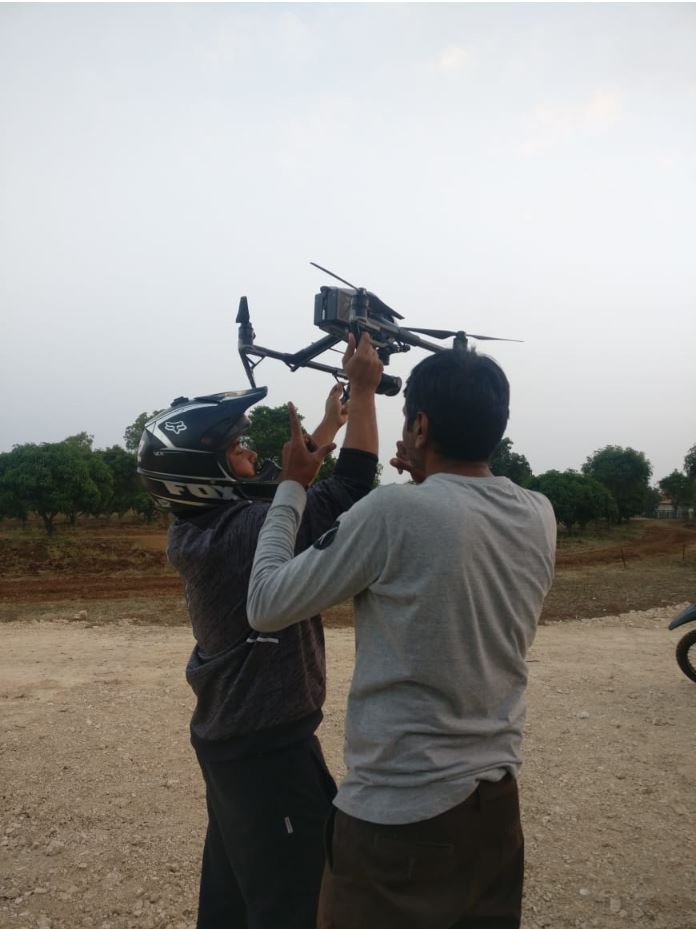 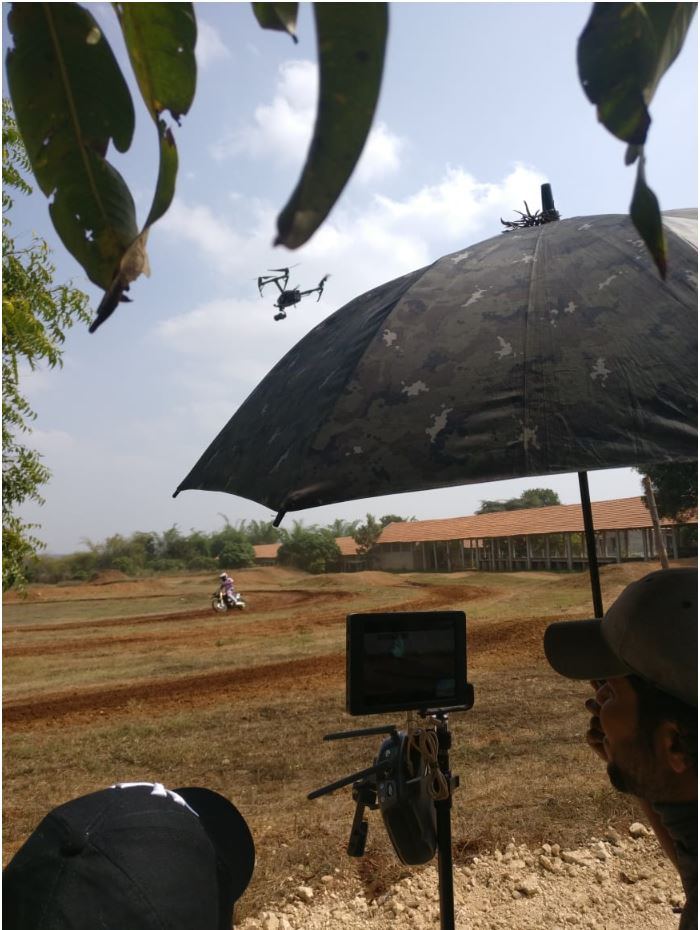