They finally chose Kafr Qasim after they faced resistance in other towns. Kafr Qasim has a mix of Arab and Jew populations.

Go on... and listen to Fauda’s Line Producer Shimrit and Location Manager Amir as they walk us through more of their experiences and the myriad issues they and the hardworking crew of Fauda overcame together. 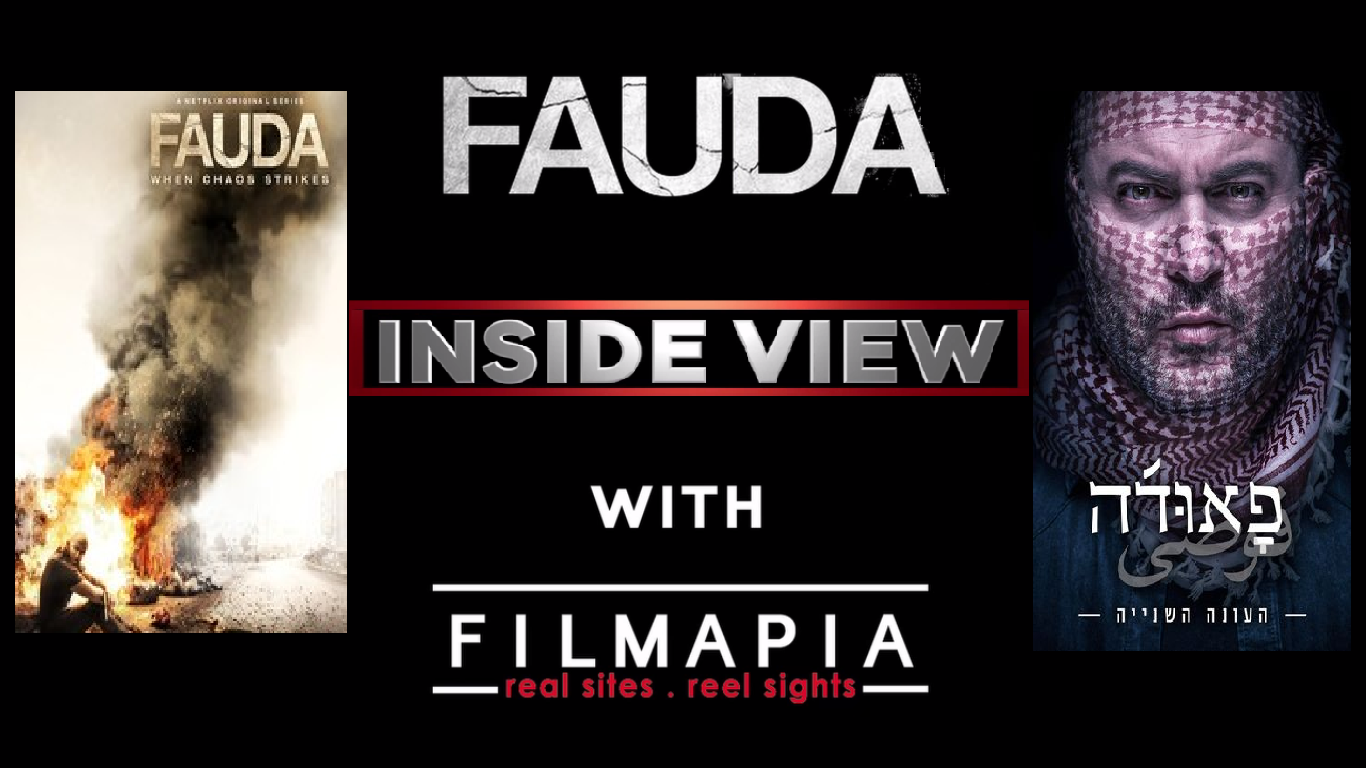