ABU DHABI - An evening with Dr B.R Shetty - A Jobless Medical Rep who became a Billionaire, the Third Richest Man in the UAE and being awarded the Highest Civilian Award in Abu Dhabi by Sheikh Zayed

We, at Filmapia, had the invaluable honour of spending an entire evening with the icon, Dr. B.R Shetty and his family in his jaw-dropping, resplendent mansion in Abu Dhabi!

The story of an entrepreneur who came to the UAE with 29 dirhams and is now a Billionaire with innumerable awards (including Padmashri) and business empires across the world.

Some links to his success story: 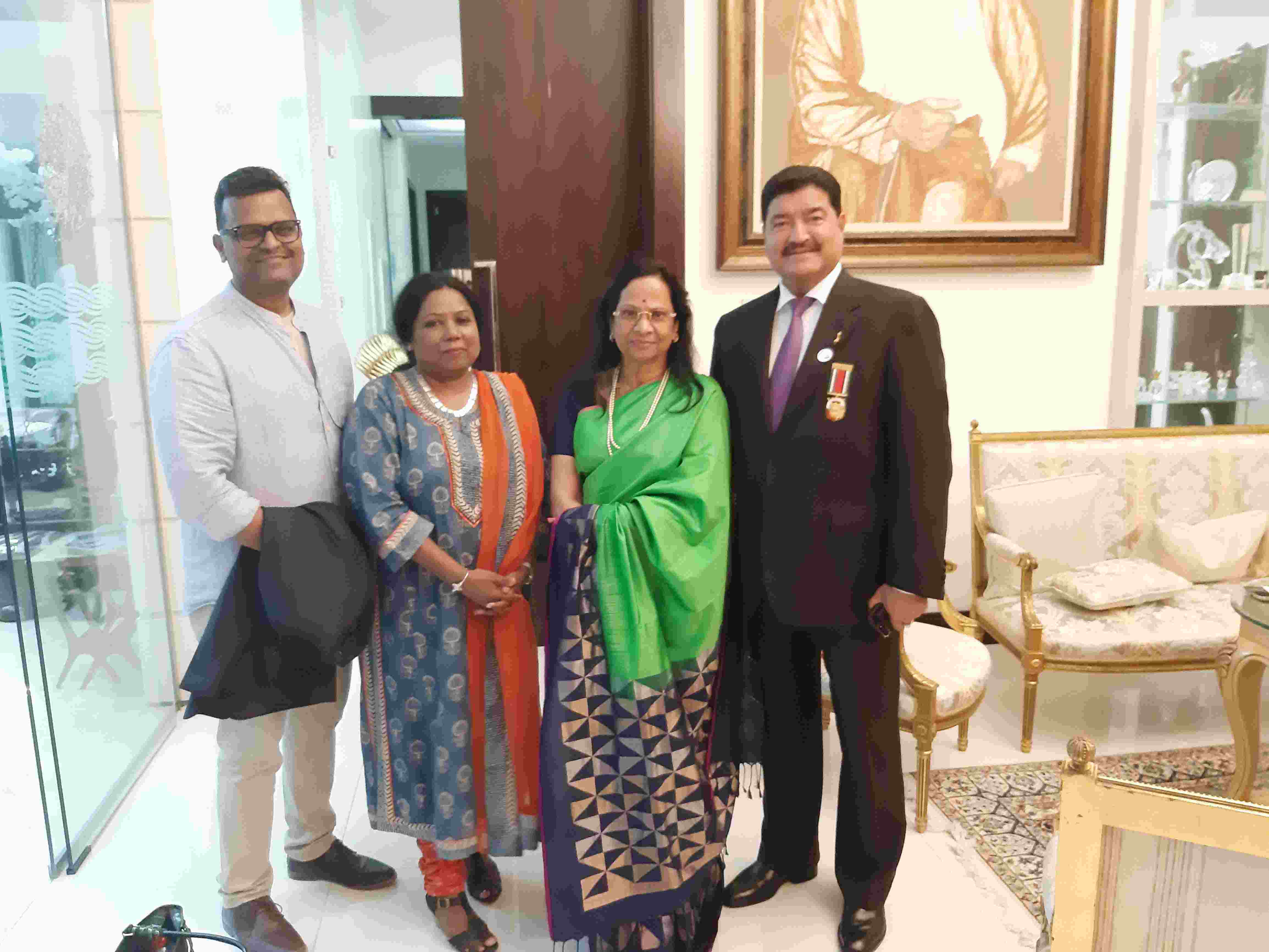 He is a classic example of WORKING HARD and WORKING SMART. Here are a few instances:

- Some of his business empires, all of which he aces:

A touching moment was when he attributed his success to his wife, Dr. Chandrakumari Shetty, who worked relentlessly alongside him, 24/7. He folded his hands, did namaskaram to her and said "I could not have achieved any of this without her"

In Dr. Shetty's words "I am driven by two visions. That of my mother who wanted me to do something for the service of humanity. Secondly the vision of Sheikh Zayed, the father of Abu Dhabi who wanted to make quality and affordable healthcare accessible to everyone. My core business is healthcare. My capital was 0, only sweat and sacrifice of my wife and I since we are dedicated 24/7 to our business till date"

Dr. Shetty's words to Filmapia "Opportunities come once in a lifetime. Grab it first. Then think about whether it is good or bad. Don't be afraid of problems. If I don’t have one problem a day, it's not a good day for me. Only when you solve problems you learn. You are satisfied. Always, always keep your relationships with people"

He was offered citizenship in the UAE by Sheikh Zayed, the Father of Abu Dhabi. He was also awarded the country's highest civilian honour by Sheikh Zayed. He wears that Badge of Honour everyday. 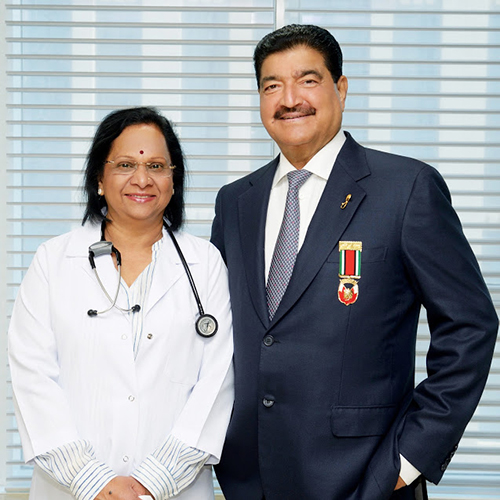 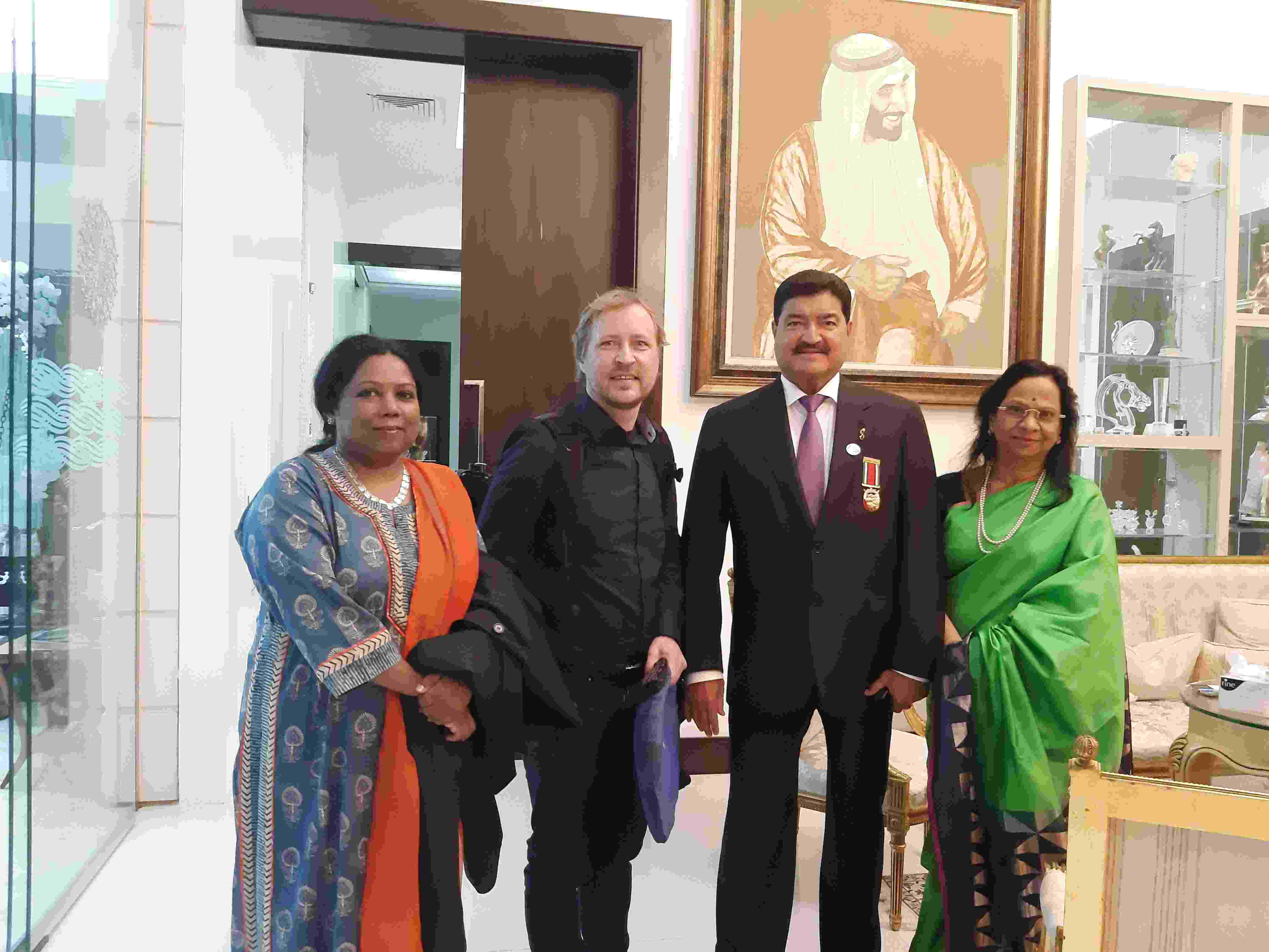