MUMBAI - An afternoon with Kalpana Saroj - the Multi-millionaire businesswoman who scaled the peaks of the impossible to build a $ 112 M business empire. How a Dalit woman who lived on the roads of Mumbai, now has two roads named after her in Mumbai!

We, at Filmapia, had the immeasurable honour of spending an afternoon with Dr. Kalpana Saroj listening to her unbelievable journey - the Multi-millionaire owner of Kamani Tubes, who was born into acute poverty, but now runs a $ 112 M business empire.

Some links to her success story - 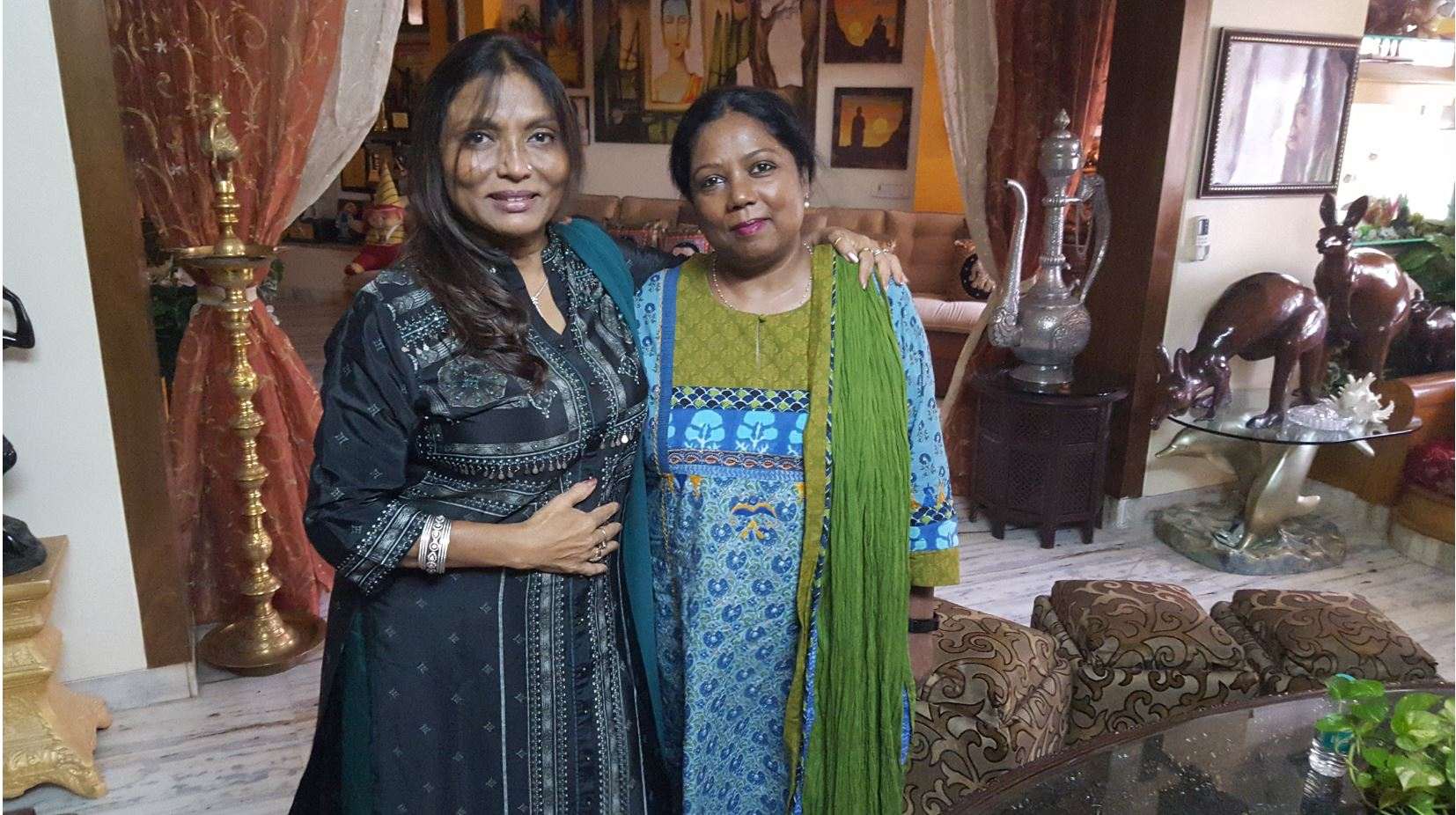 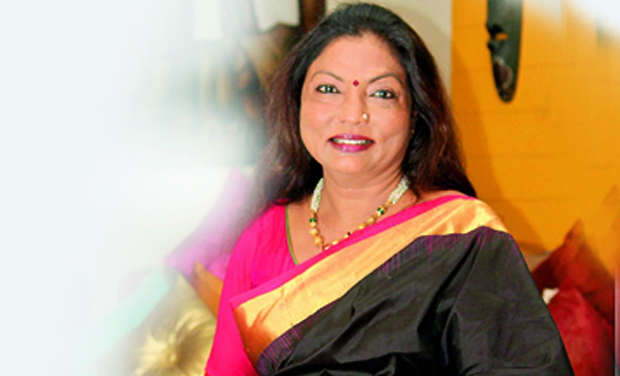 Soft-spoken and gentle, what we especially liked about Kalpana Saroj is the grit and selflessness of the lady.

Look at these startling contrasts that mark her achievements:

Her ascent was a propelled by genuine concern for her community which was suffering. Her growth was punctuated with long arduous deliberations with the government policies and court proceedings for many years. But in the process, she created credibility and trust with her people and the government.

Her words to Filmapia - She says that it is only blessings and goodwill of people that have made her what she is now.

As true as that would be, we at Filmapia think that Kalpana Saroj is herself an inspirational blessing to thousands of people who have come into her presence. 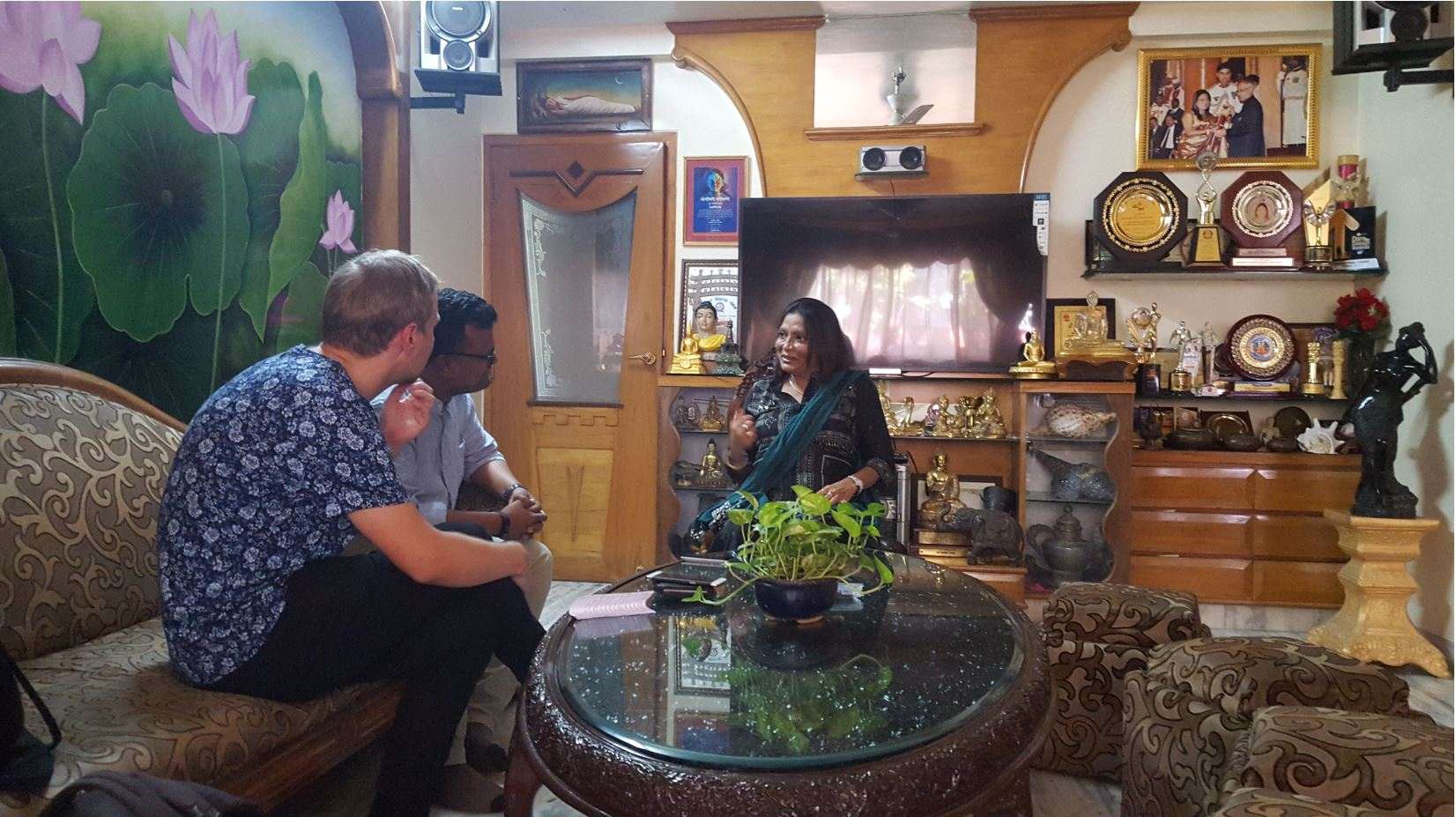 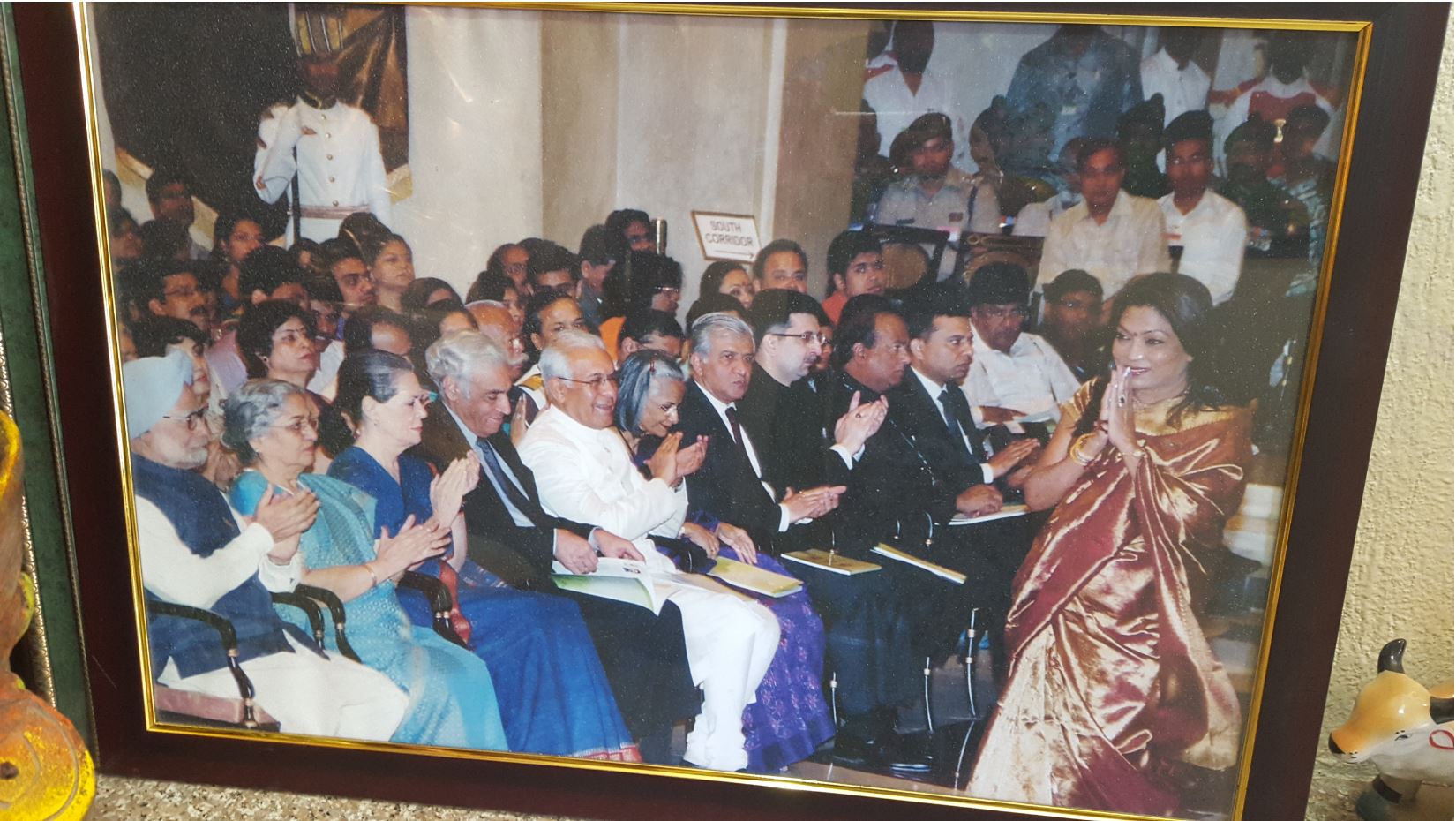 Some links to her success story -