DUBAI - A college dropout from a farming family, who went to Oman with Rs. 50 in his pocket, now heads a $1.23 Billion Empire! Popularly known in India as the Founder of Sobha Properties. A Billionaire for sure, and a Zillionaire at Heart! 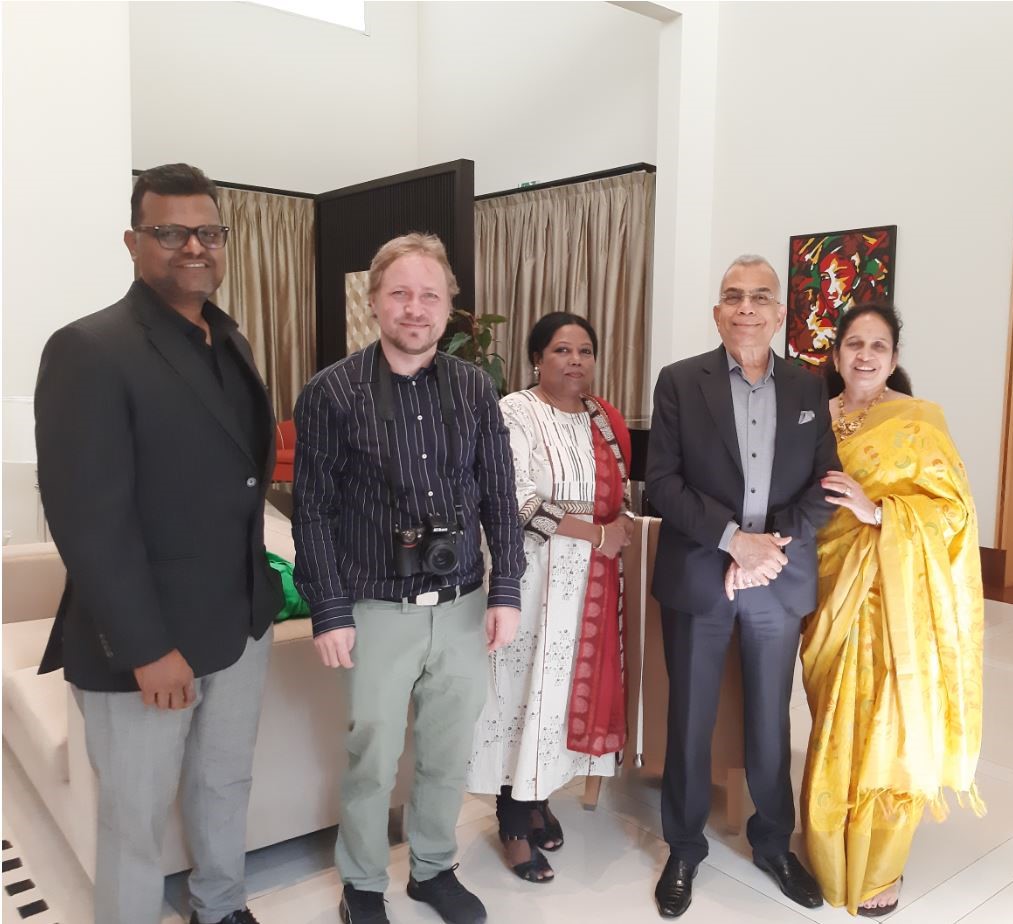 Our Interaction with Mr. PNC Menon

We, at Filmapia, had the priceless experience of spending an entire afternoon with the refined and respectable PNC Menon and his family in his magnificent mansion at Emirates Hills in Dubai.

As part of our project, for a quick interview with him we were given a tight 1 hour slot. An unrelated adventure got us late to reach his home. But he was more than considerate to make time and insisted that we join him for lunch.  We were overwhelmed to see his entire family (from his aged mother to his grandchildren) waiting for us at the lunch table.

During the sumptuous lunch that followed, he asked about our backgrounds, our idea behind Filmapia, our successes, our challenges, and our ultimate Vision. He wanted to know about our families, our thoughts. He lauded our idea of Filmapia and wished us success in the future.

His family was just as warm too. From his wife, Mrs. Sobha, an elegant and gracious woman to his daughters, son-in-law, grandkids, all of them echo the same genteel warmth and hospitality. Mrs. Sobha insisted on giving us so many souvenirs and sweets to take back home to our families.

Mr. Menon spoke excitedly about his new project District One (more about this later in the article) in Dubai and also arranged a tour for us to see the entire place, where we met several of his employees. Each employee we met spoke so highly of Mr. Menon - they were proud to work for a man of his stature.

We have met quite a few millionaires and billionaires as part of this project. And Mr. Menon stands tall among them - his achievements aside, his humility and earthiness impressed us the most.

His is the story of an entrepreneur who came to Oman with 7 dirhams and is now a Billionaire with innumerable accolades and business empires across the world.

Some links to his success story:

A few Key Factors that we as entrepreneurs would give a standing ovation for:

But he was confident and with his work, he was UNCOMPROMISING ON QUALITY!

In his own words:

"It was not easy building an enterprise; it was very, very difficult. It was like building it brick by brick, step by step. I was learning on the job with each passing day. Each step, you perfect it and go on to the next level"

"I always compete with myself. because there is always a gap in what you have achieved and what you plan to achieve"

A man who lives up to such high standards that he creates for himself. No wonder he is a friend of rich and powerful men across the world. 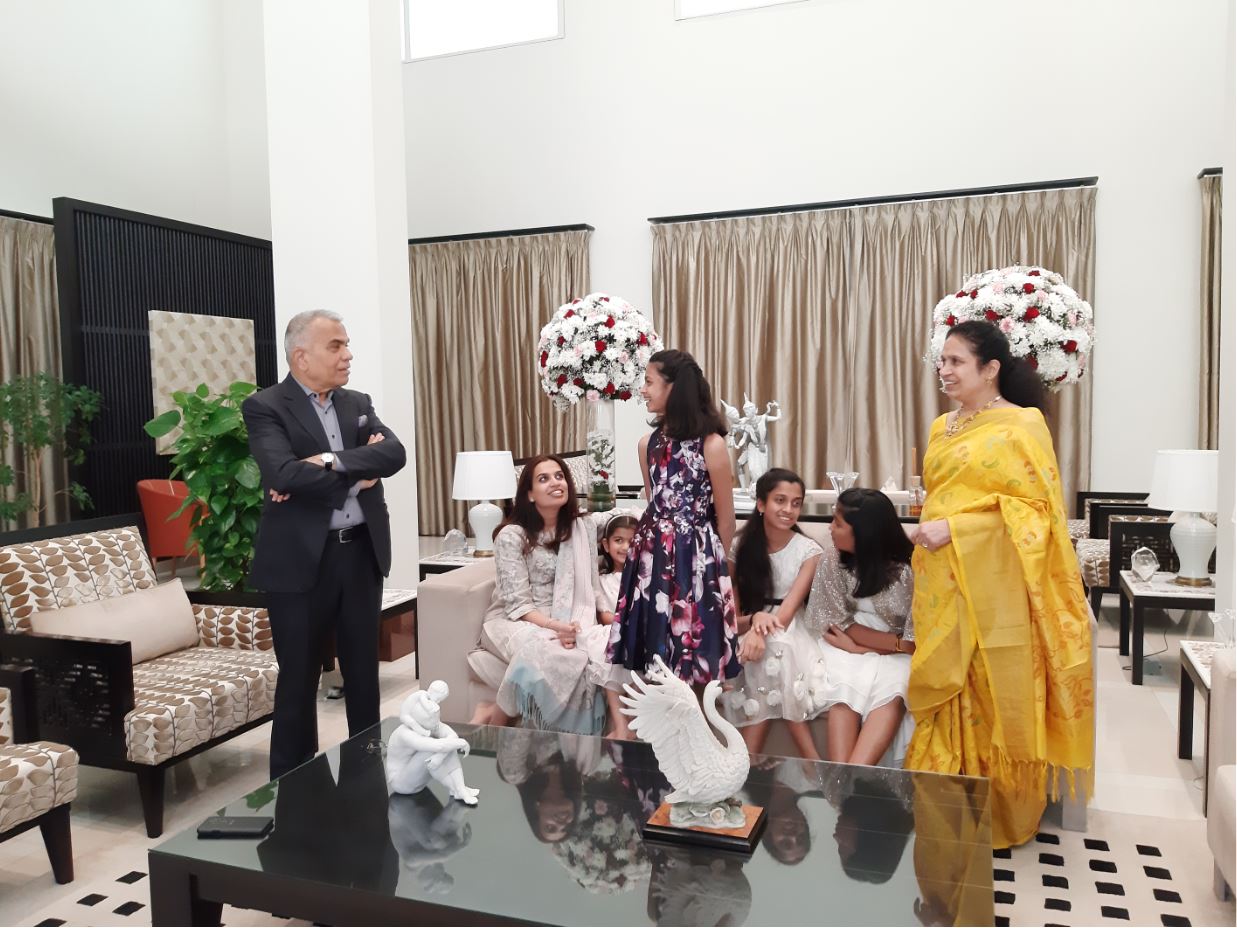 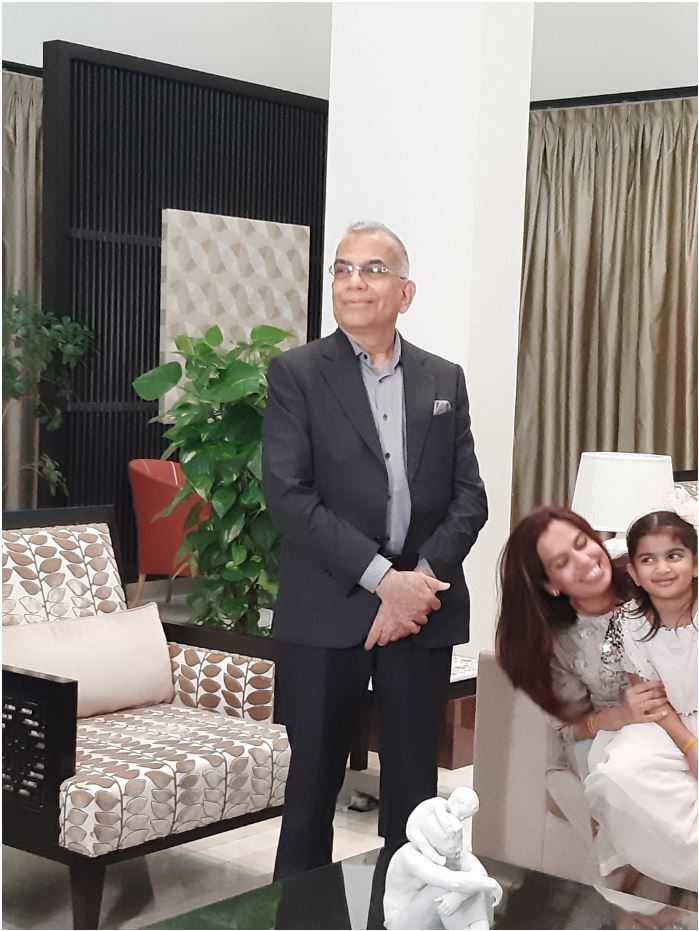 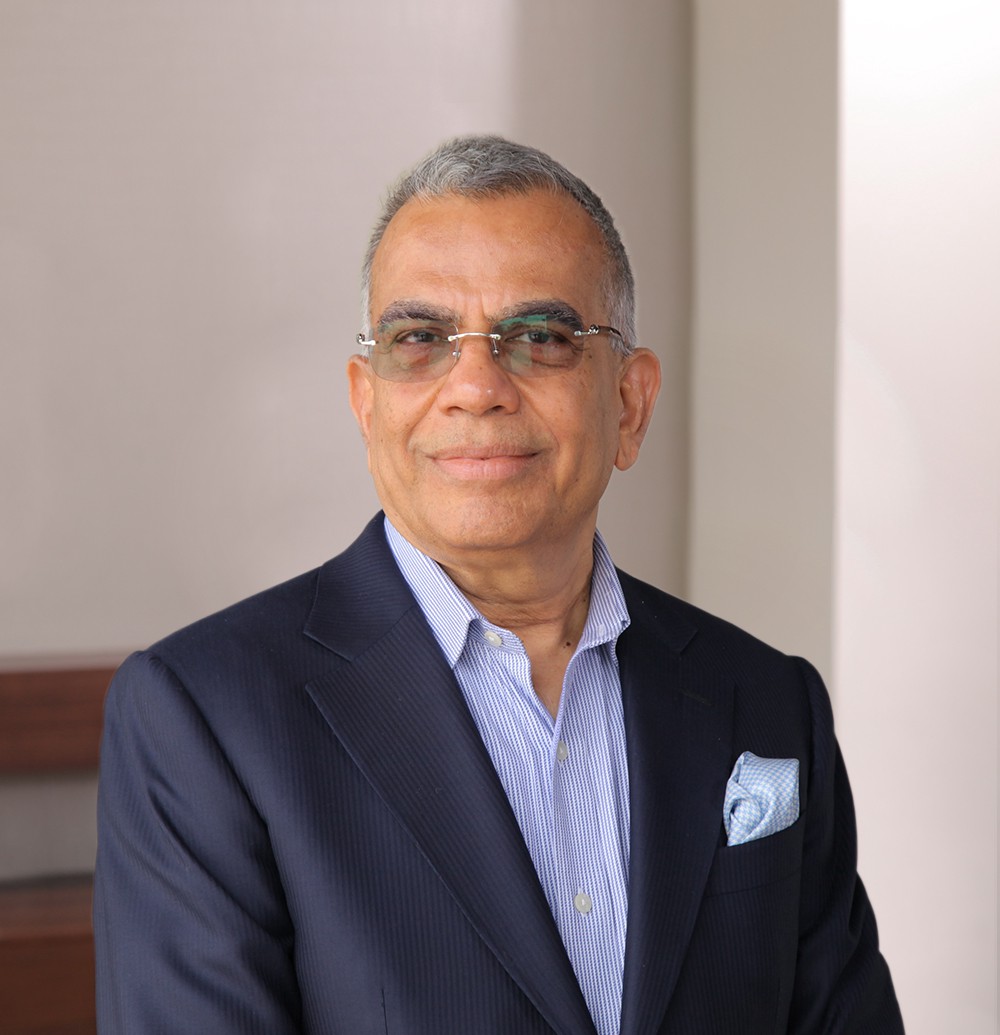