Adapting a story from a novel and turning it into an editable and presentable script is not the forte of every director. As far as the justified movie adaptations from William Shakespeare's literary work have been done in the Hindi language, the only director maestro Vishal Bhardwaj can be applauded for his creations, starting with - Maqbool, Omkara, and Haider. The strong and convincing acting by his actors, the ever-gripping storyline often shadows the locations of the shoots but the rawness and realistic settings of the locations form a solid baseline for the story to sink in with the actors and the script.

This 2014 movie based on the adaptation of Shakespeare's Hamlet was well acclaimed by the industry experts. The storyline set in Kashmir of 1995 takes a route of the nostalgic places and moments of the state's history of turmoil which had been supported by amazing cinematography by Pankaj Kumar. Especially the intrinsic locales of the Jammu & Kashmir state were bought to the cinemascope in most of the scenes like Haider's (Shahid Kapoor) outlaw speech, Ghazala's (Tabu) suicide, Arshia's (Shraddha Kapoor) commitment or Khuraam's (Kay Kay Menon) death.

The song Jhelum Jhelum had been shot at various locations amongst them the most scenic one was filmed on the banks of the Jhelum River in Srinagar city of Jammu & Kashmir state in India. 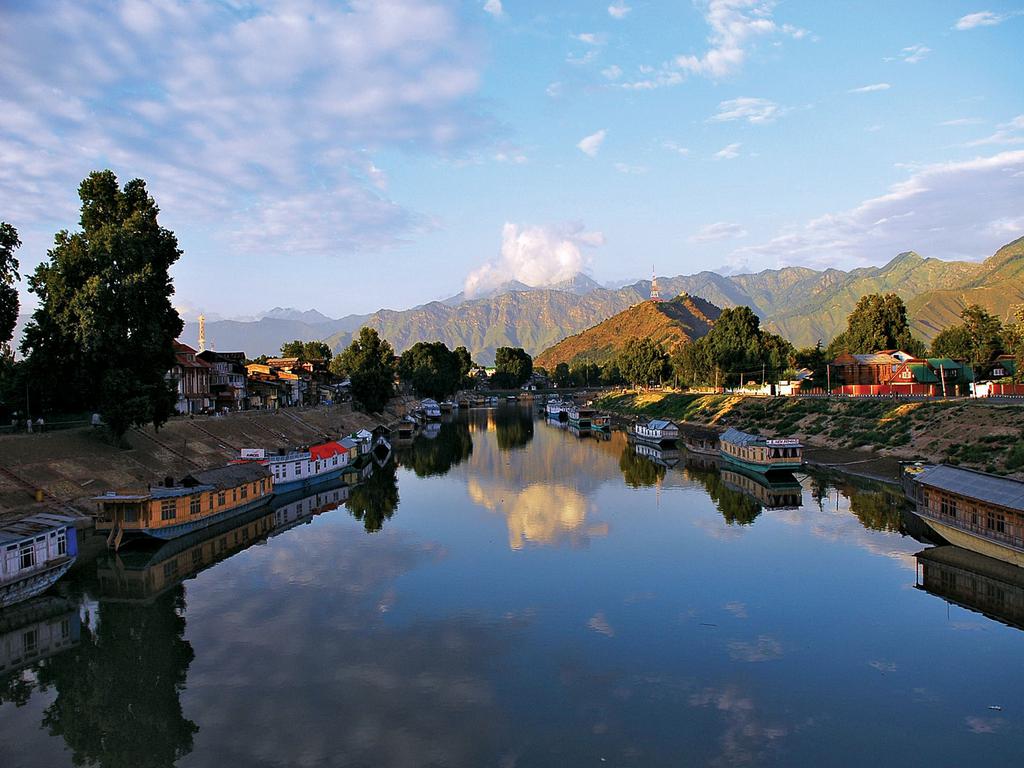 The climax and the hideout scenes of the movie were filmed in the villages of Logipura and Wajura in Pahalgam block of Anantnag district in the state of Jammu& Kashmir in India. 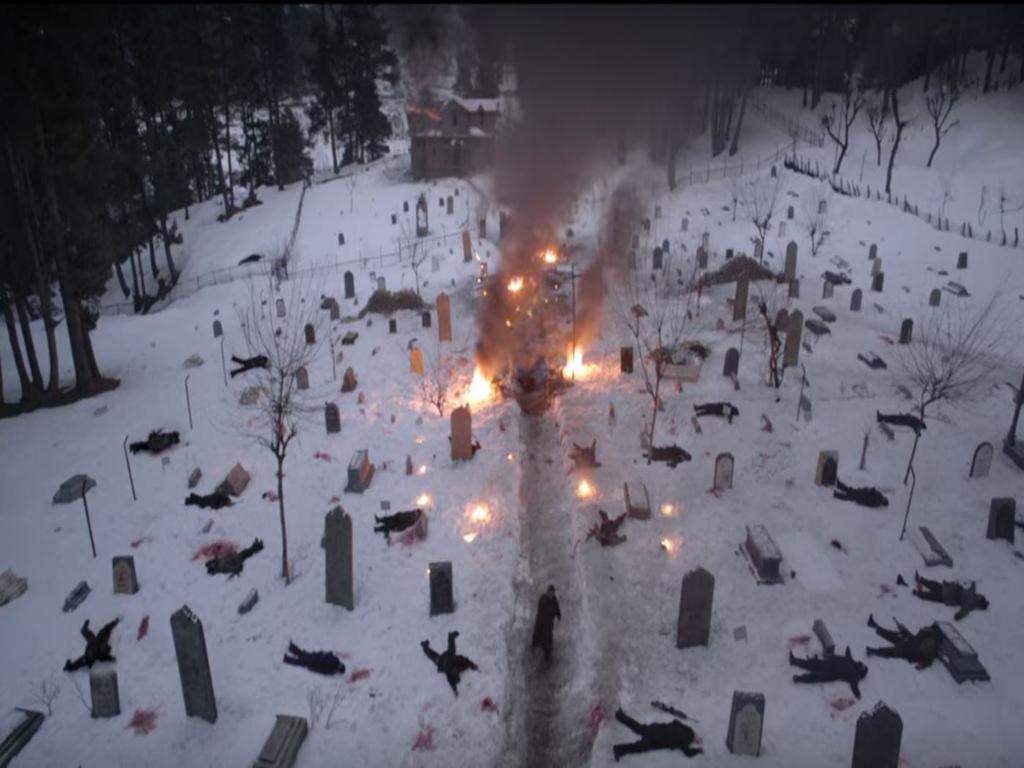 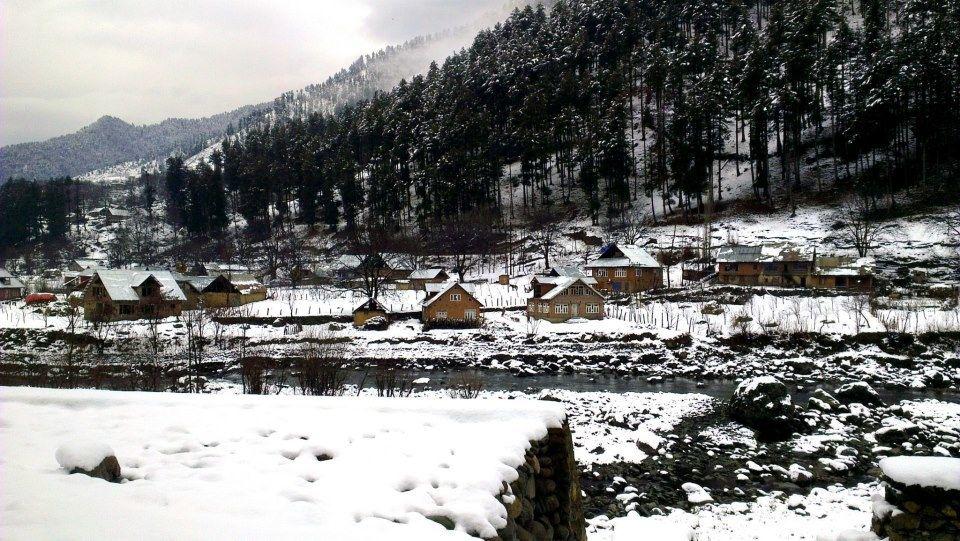 Continuing with the capture of the beautiful valley, the song Bismil was shot at the famous Martand Sun Temple located in Anantnag district of Jammu & Kashmir state in India. 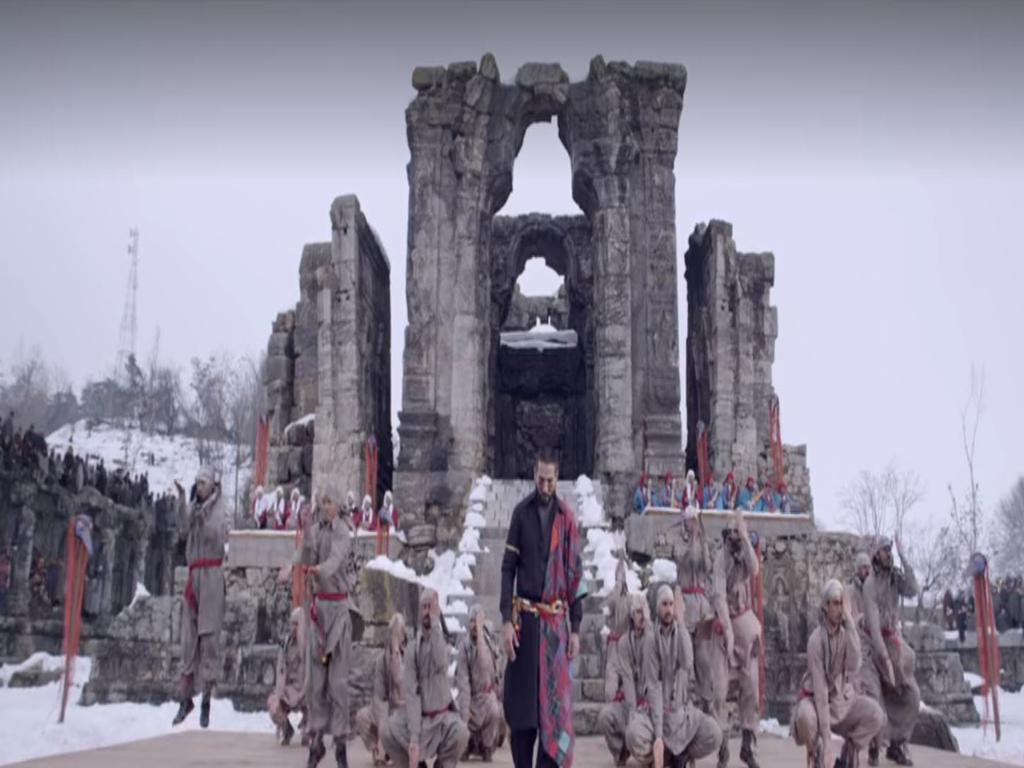 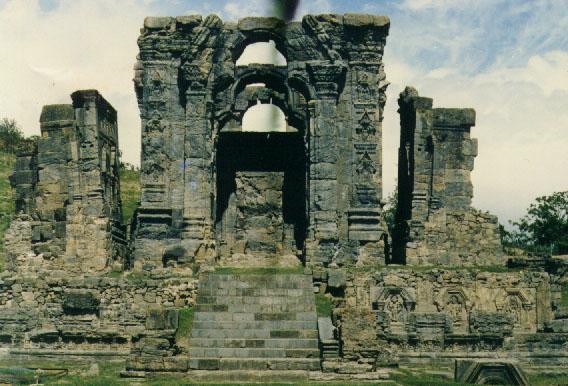 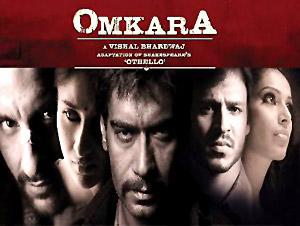 This 2006 film was the second installment of Vishal Bhardwaj's ode to Shakespeare's yet another tragic story - Othello. Omkara (Ajay Devgan) heads a gang of outlaws, which include the crafty Langda Tyagi (Saif Ali Khan) and the dynamic Kesu (Vivek Oberoi). The story begins when Omi appoints Kesu and not Langda as his chief lieutenant. Langda s pride is slighted and raging with envy he hatches a plot to falsely implicate Omi s beautiful lover Dolly (Kareena Kapoor), in a love affair with Omi s favorite lieutenant, Kesu.
The shoot of this movie was spread to intrinsic locales in Maharashtra and Uttar Pradesh where cinematographer Tassaduq Hussain were ably created the village set up as required in the script. The scenes related to the house of Omkara was shot at Wai town in Satara district of Maharashtra state, India. 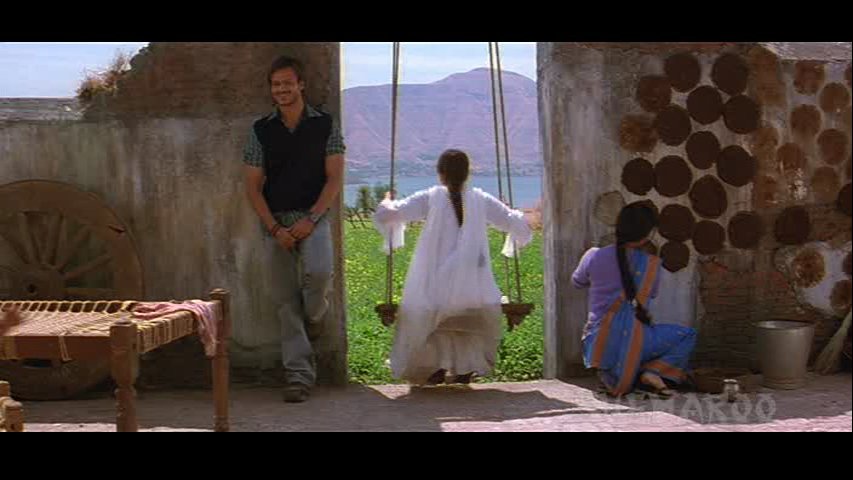 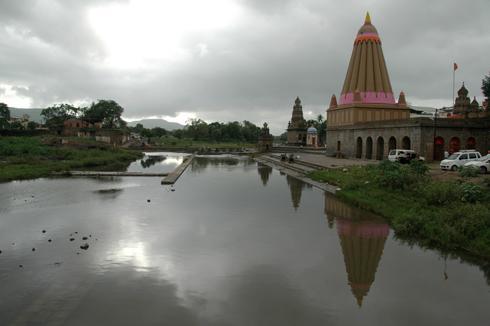 The coronation scene where Omkara is honored and blessed as the head of the gang was shot at a temple near Allahabad city in Uttar Pradesh state in India. 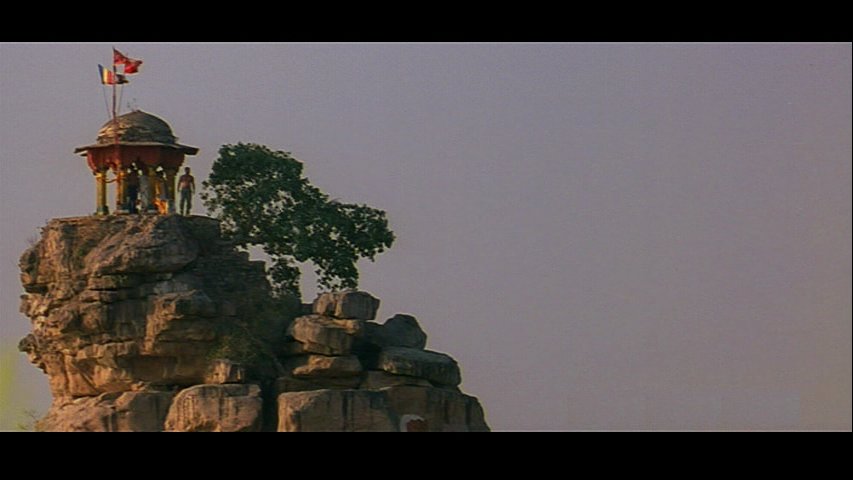 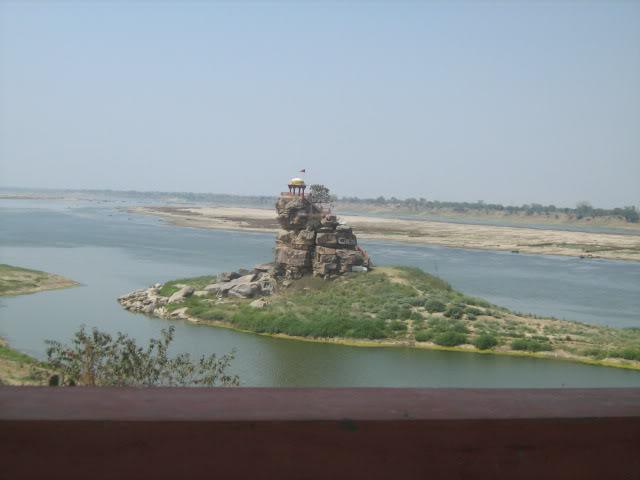 The scene where Raju ends his life by jumping off the dam was shot at Dhom Dam located near Satara district in the Maharashtra state of India. 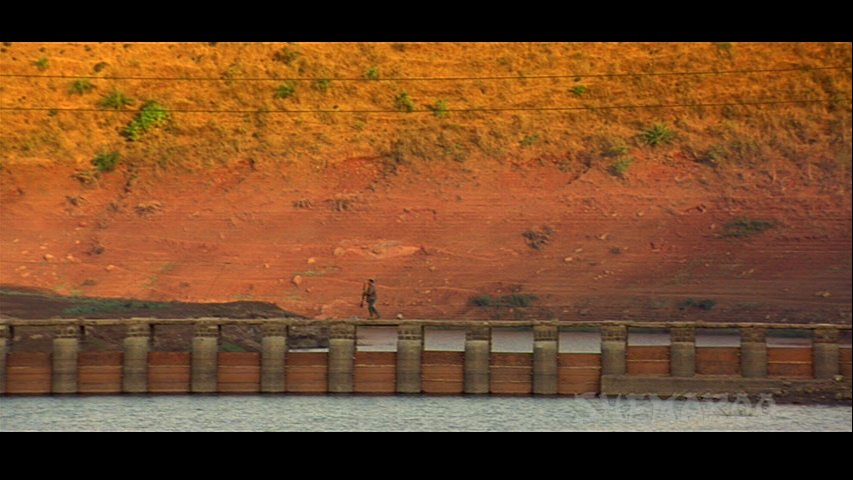 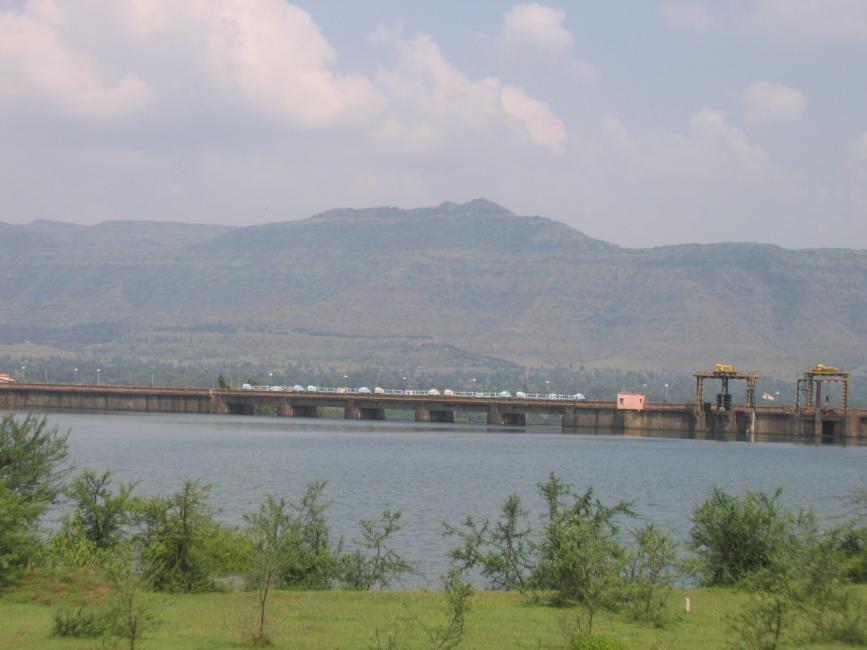 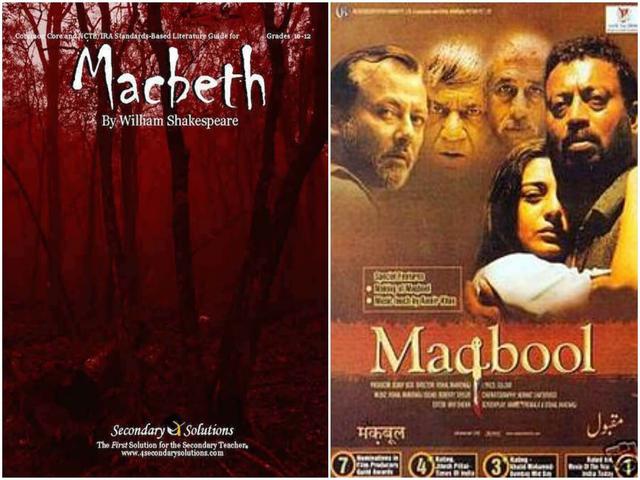 The first adaptation experience of justifying William Shakespeare's Macbeth into Bollywood celluloid in 2003 gave birth to Vishal Bhardwaj's directorial Maqbool. Maqbool (Irrfan Khan), the right-hand of mafia don Abbaji (Pankaj Kapoor), falls in love with the don’s mistress Nimmi (Tabu) and a saga of massacre unfolds. Abetted by her Maqbool is influenced to kill his godfather and head the hierarchy of the gang. He plots to take over Abbaji’s power while he is torn between his loyalty and his love. Cops Pandit and Purohit (Om Puri & Naseeruddin Shah), help him unleash mayhem of crime, shaking the very roots of the gang. Mian's sense of discretion is lost as plans spiral out of control in which he loses his- life, and love.

The song "Tu Mere Rubaru" was shot at Chaman Mahal located in the Bhopal district of Madhya Pradesh. Most of the scenes for this movie were shot in and around places of Bhopal district. 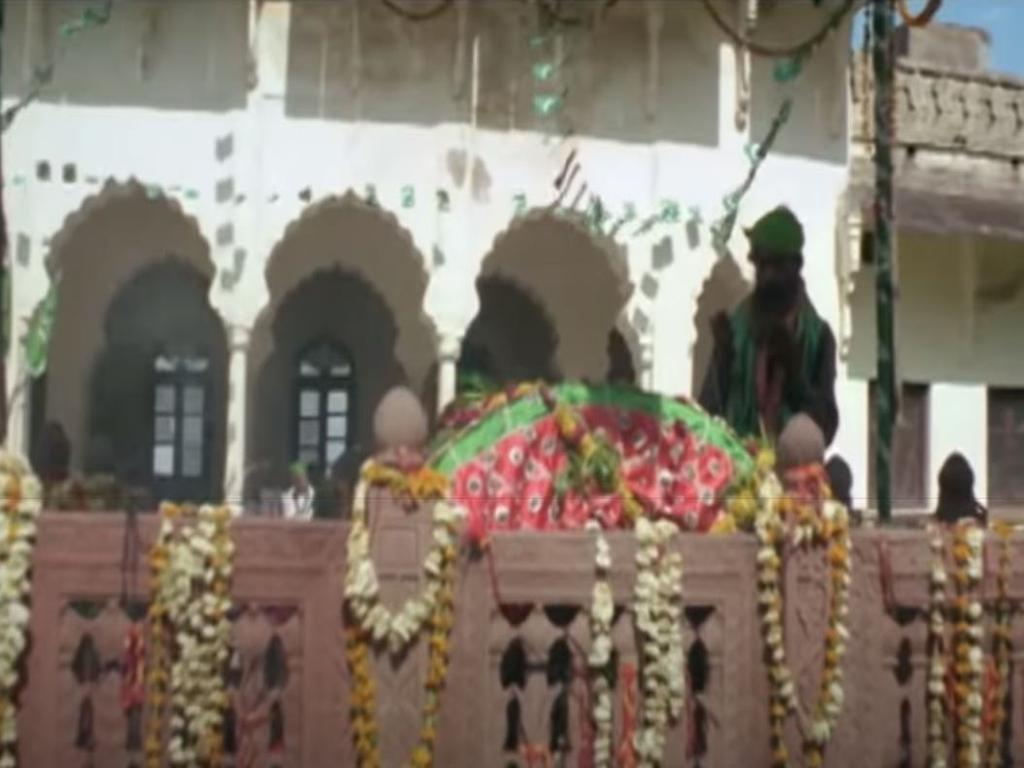 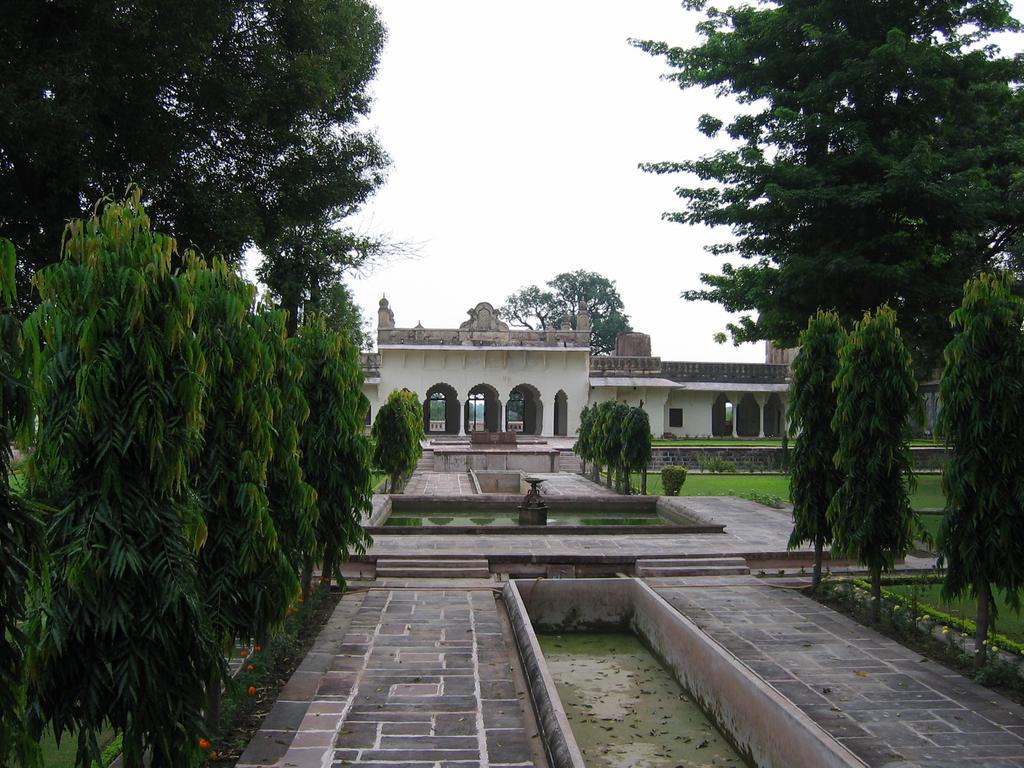 The movie was also shot in Mumbai. The scene where Abbaji is being greeted by a minister on Id was shot at Mahim Dargah. 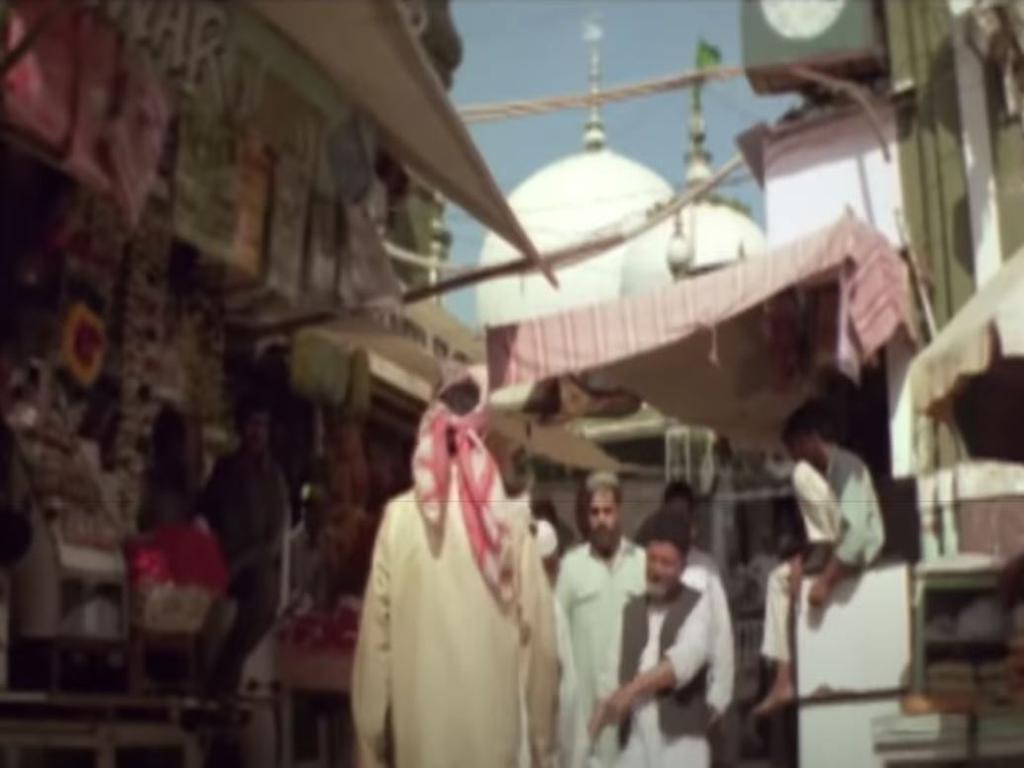 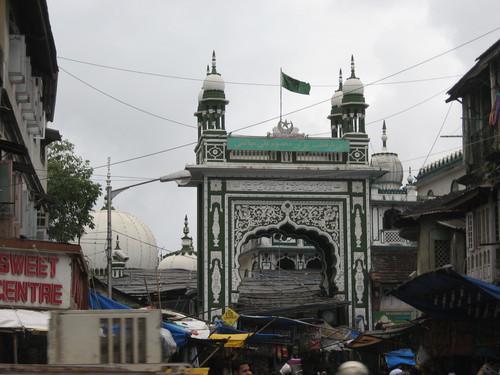 Ending with the hope that Vishal Bhardwaj continues to mesmerize the lovers of cinema through his artform which delivers powerful portray f his characters dwelled in simple and realistic surroundings. Hope you have enjoyed reading the article as much as we have enjoyed by presenting it to you. Keep tab for further reads.