BANGALORE - On the run with HeraPheriFilms for their Short Film. Filming on the streets of Bangalore with a large sports crew!

For this Shoot: Locations and Line Production 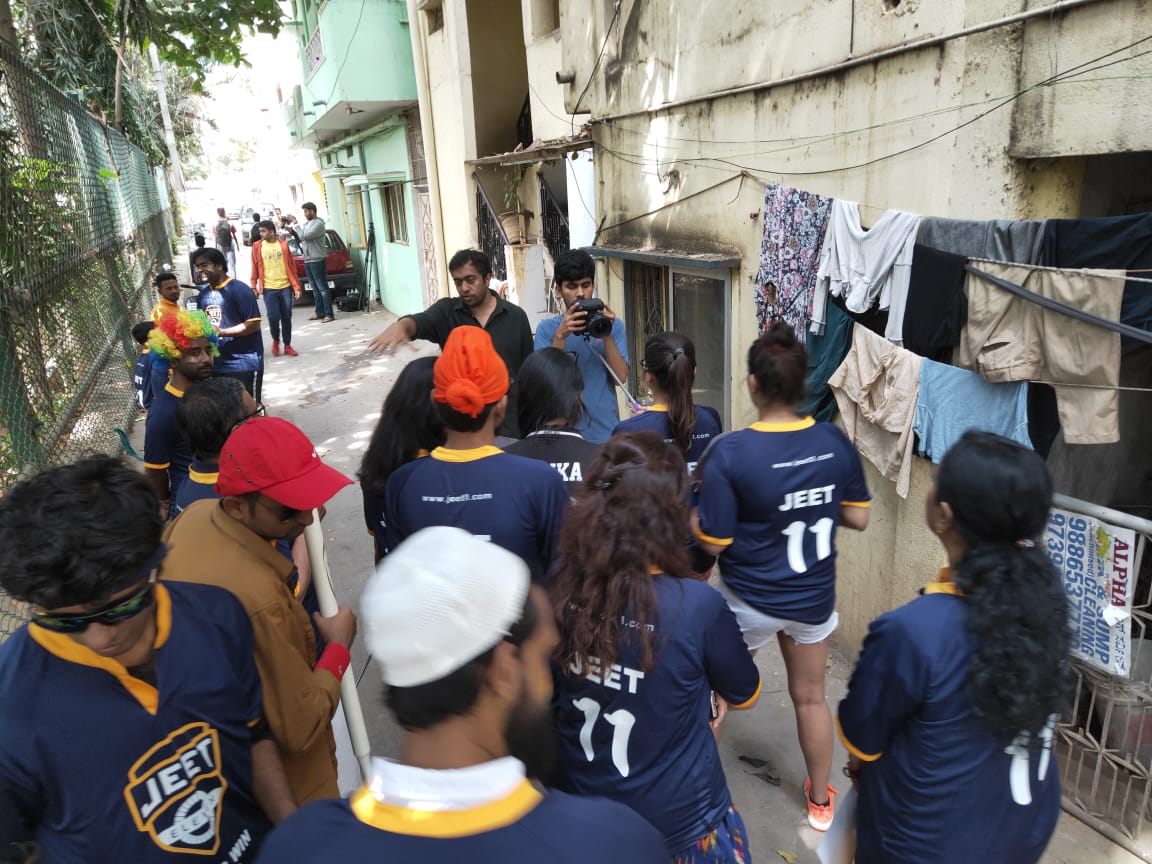 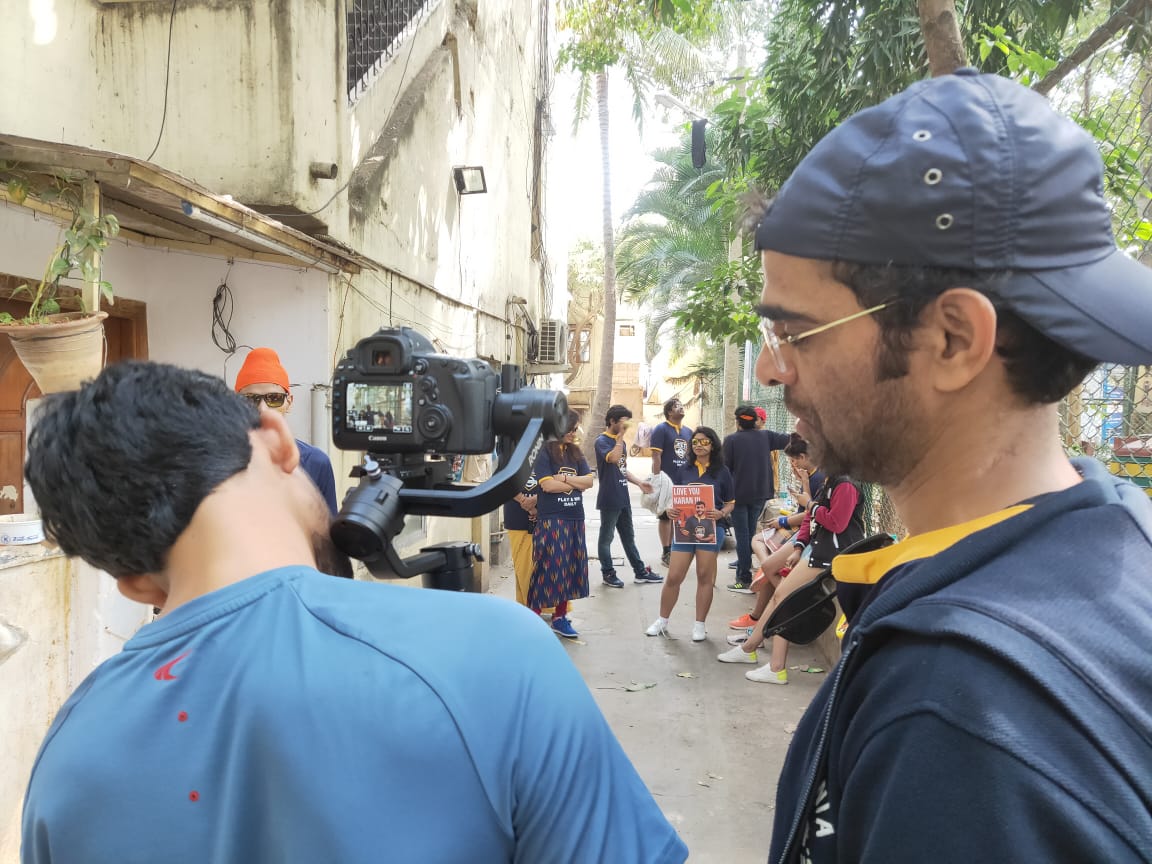 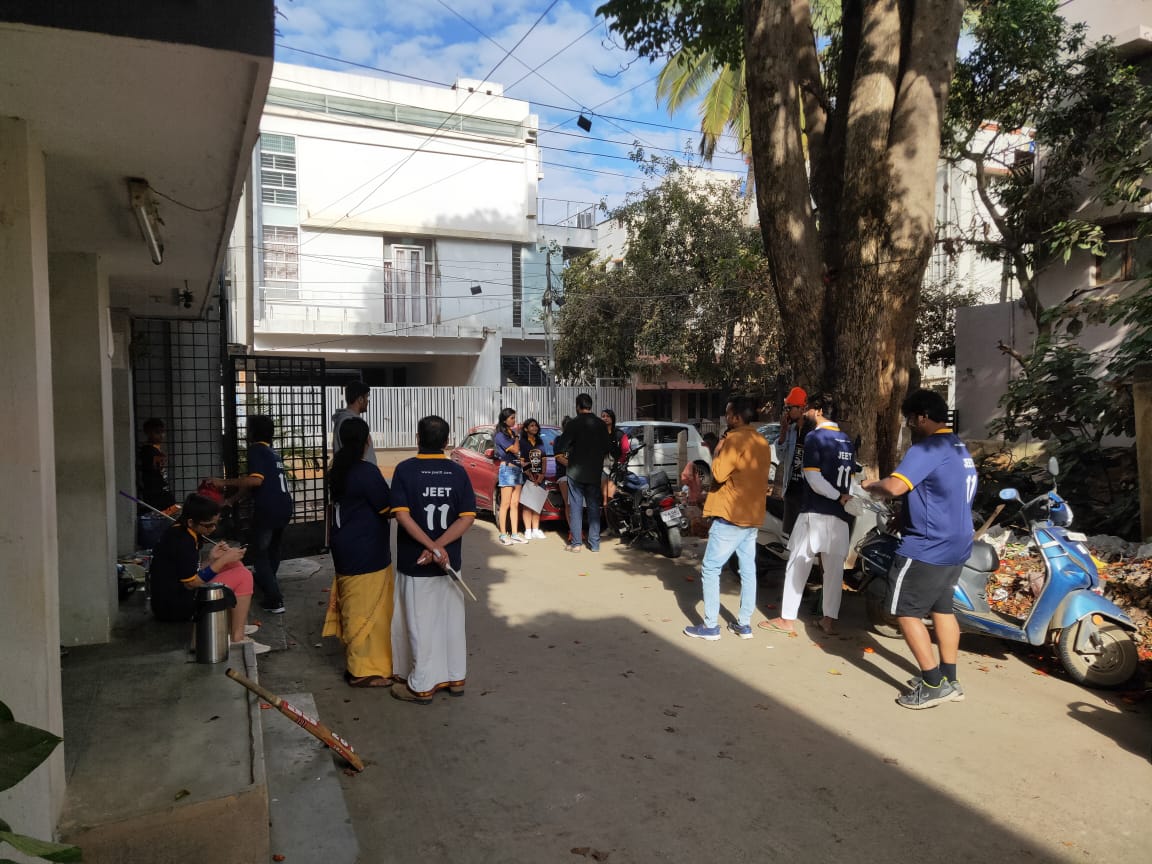 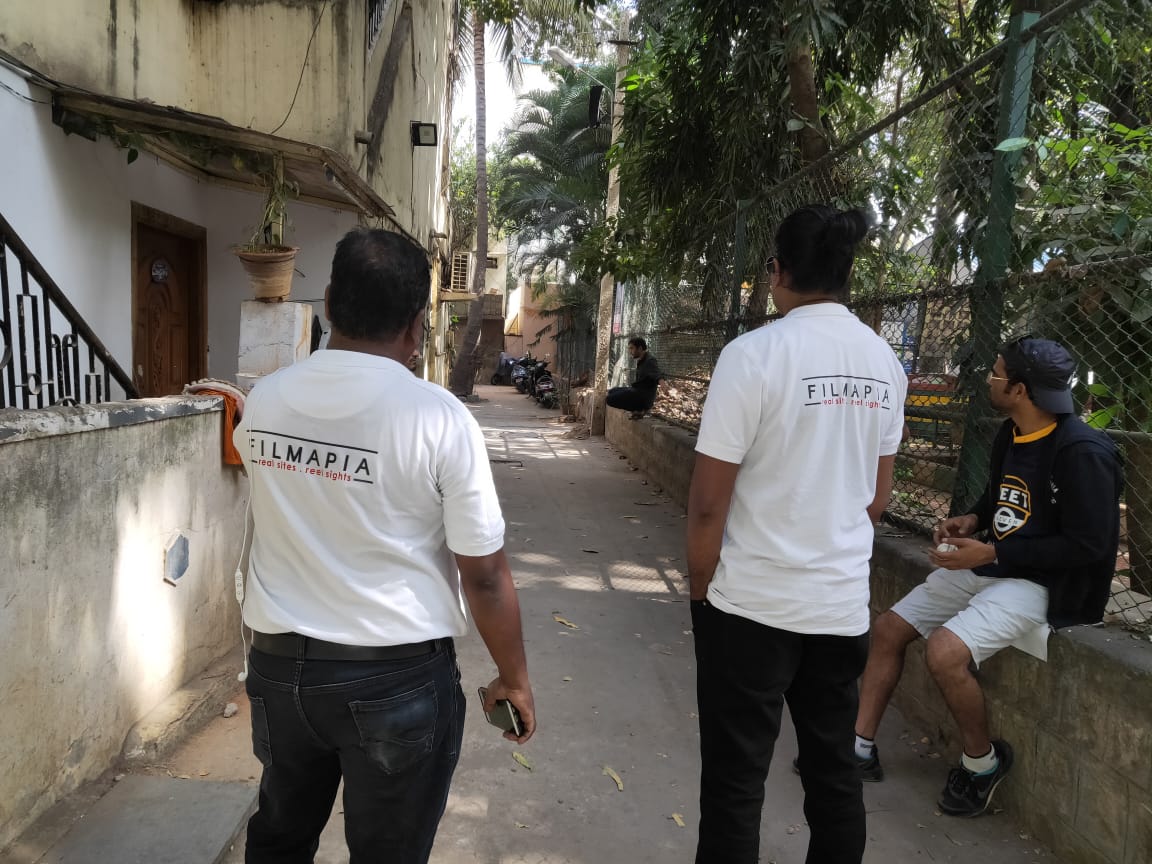