This was a massive event running across 8 cities from Delhi to Pune. The event started with the flagging off of the scooter rally from Delhi by Mr. Nitin Gadkari. 30 bikers rode from Delhi to Agra to Jaipur to Ahmedabad to Mumbai to Pune with various stops in between at different cities.

Filmapia arranged and coordinated the shoots at Heritage Buildings, Monuments and Important Landmarks of every city.

Filmapia organized the entire Line Production for one month across 5 cities for the launch of the Electric Chetak vehicle. This coordination comprised of the following elements

This was a shoot that took 1 month in the preparation itself!

At the end of the shoot, all the concerned agencies were extremely pleased with the support that Filmapia provided! 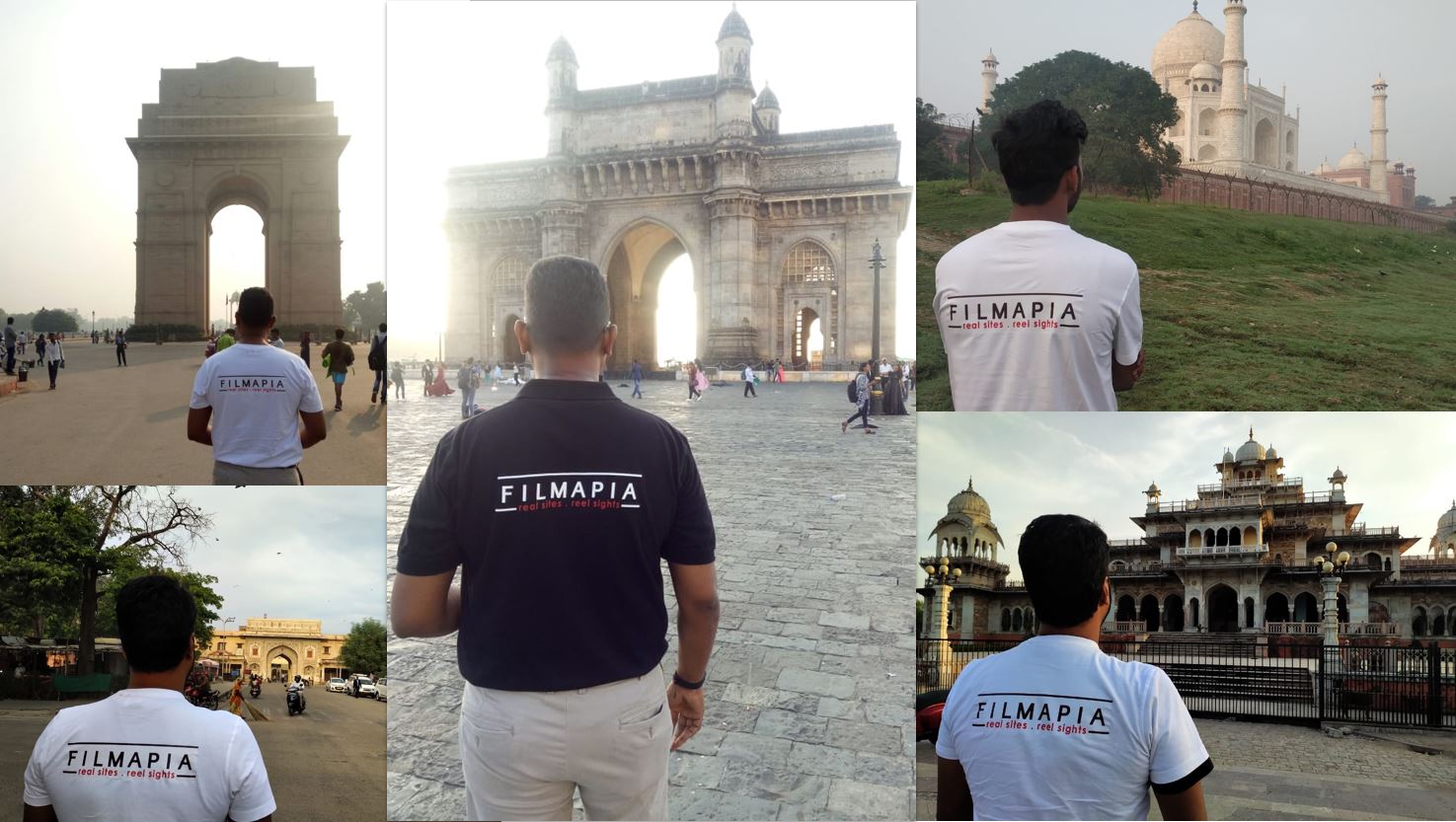 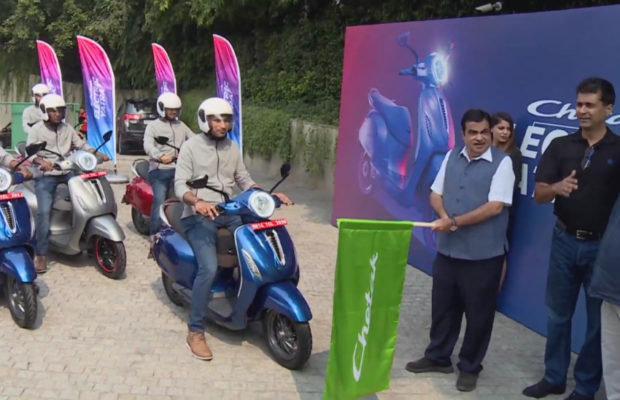 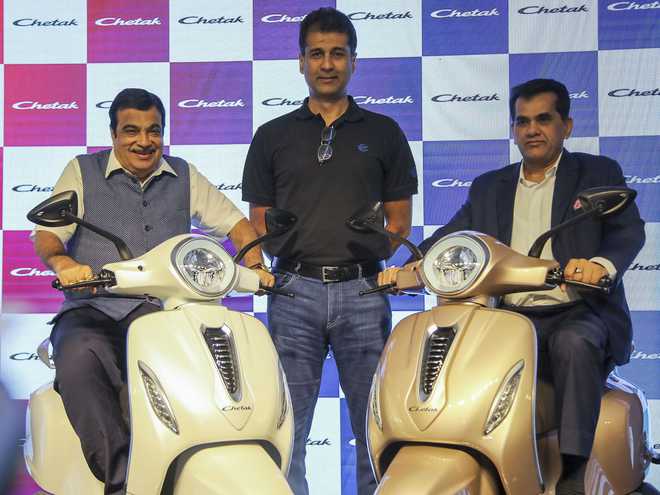 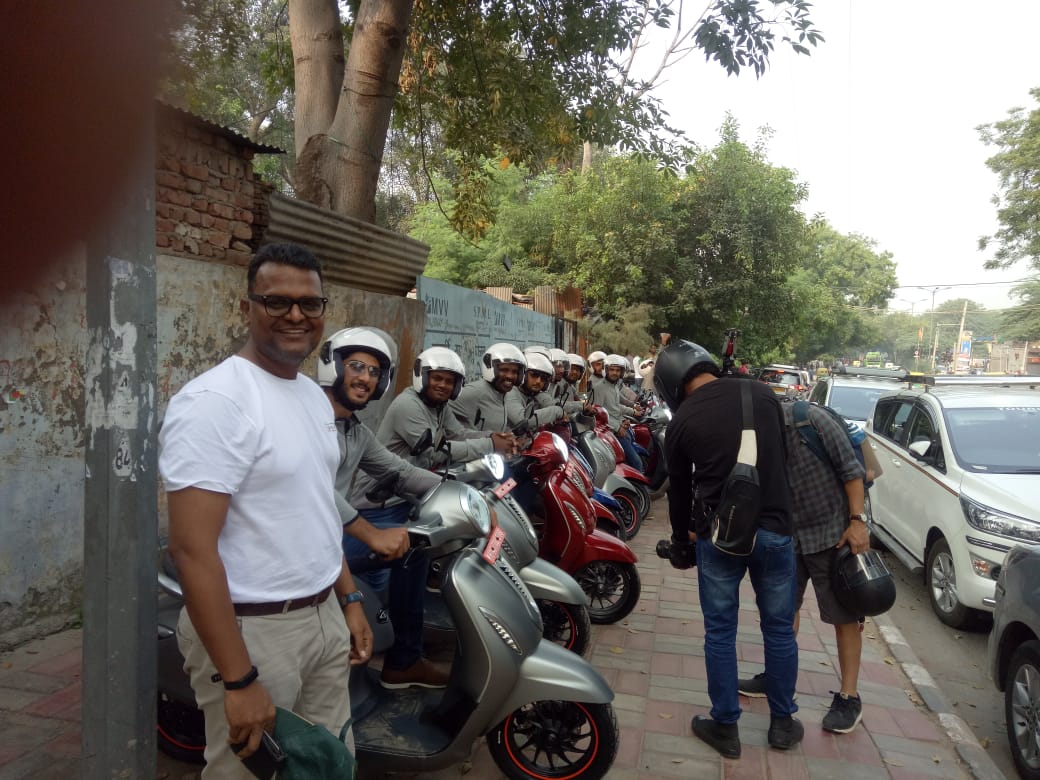 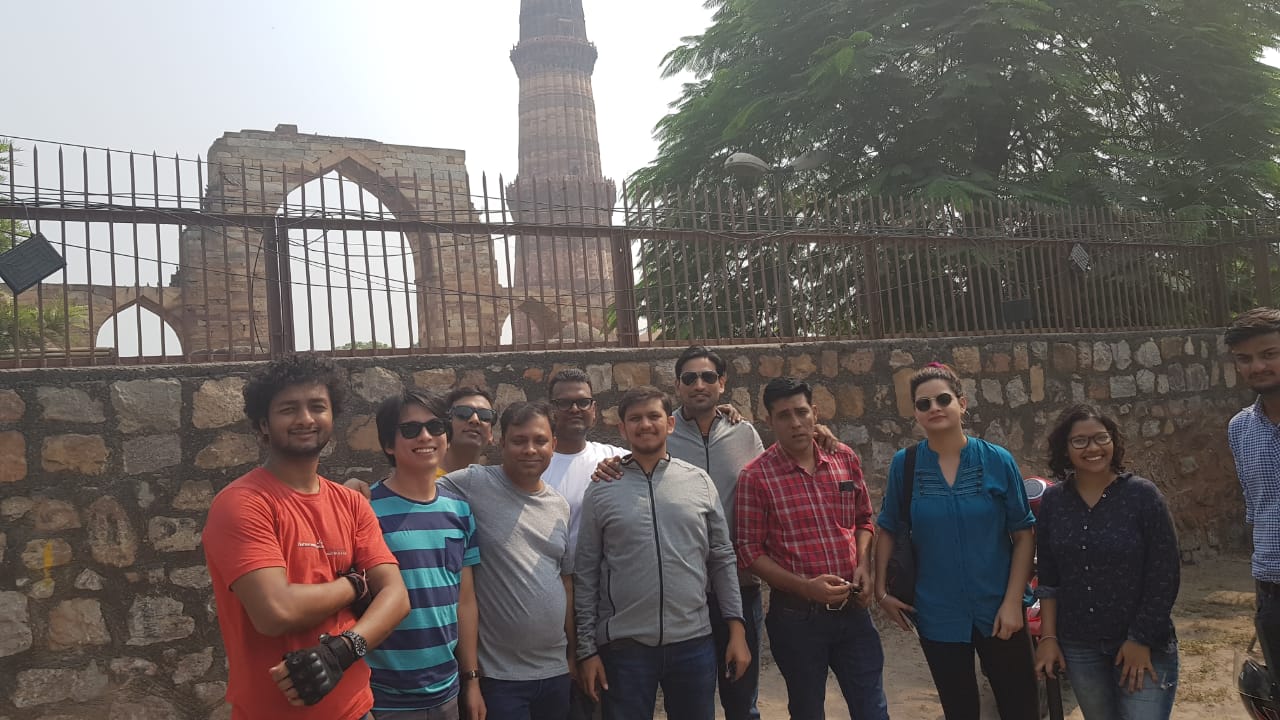 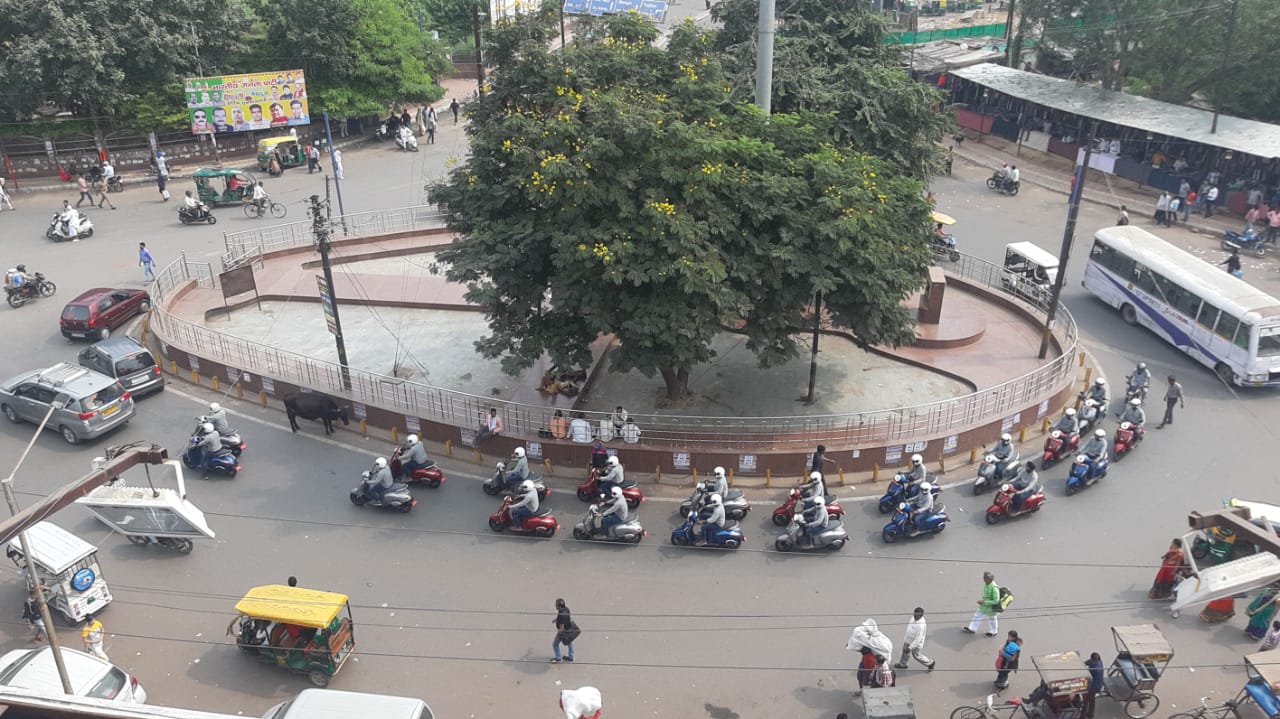 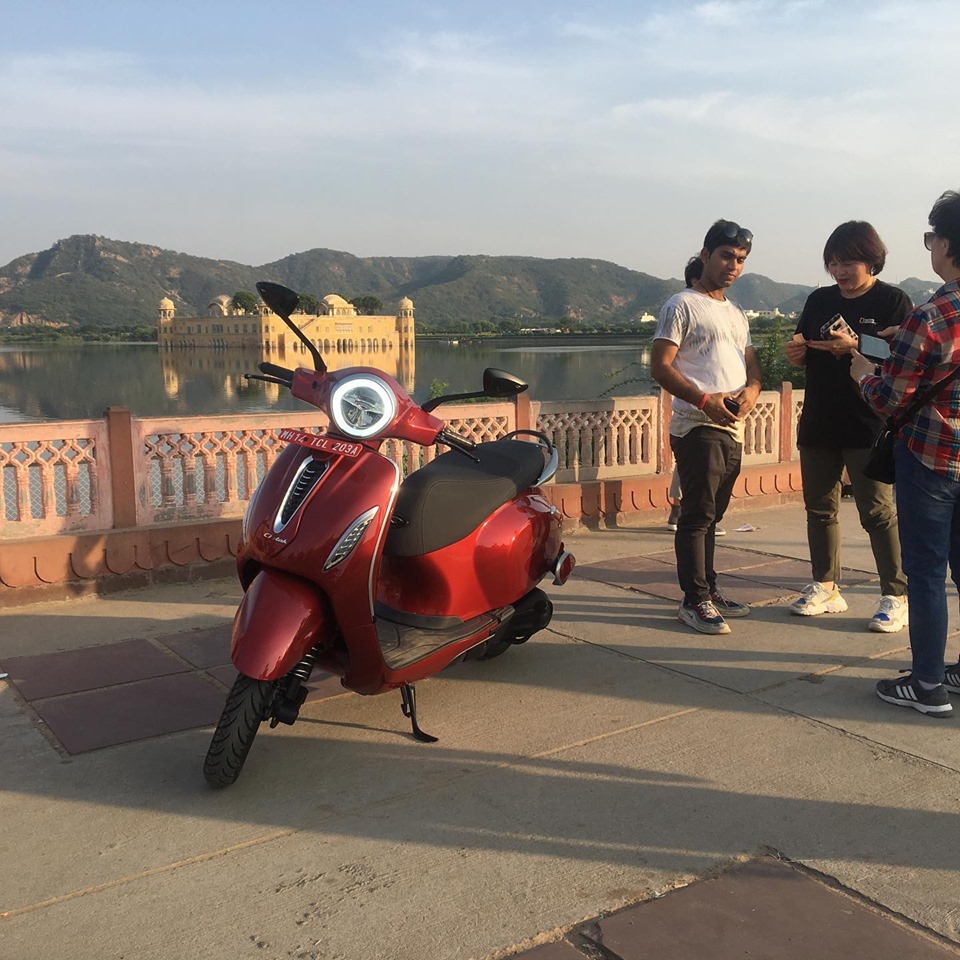 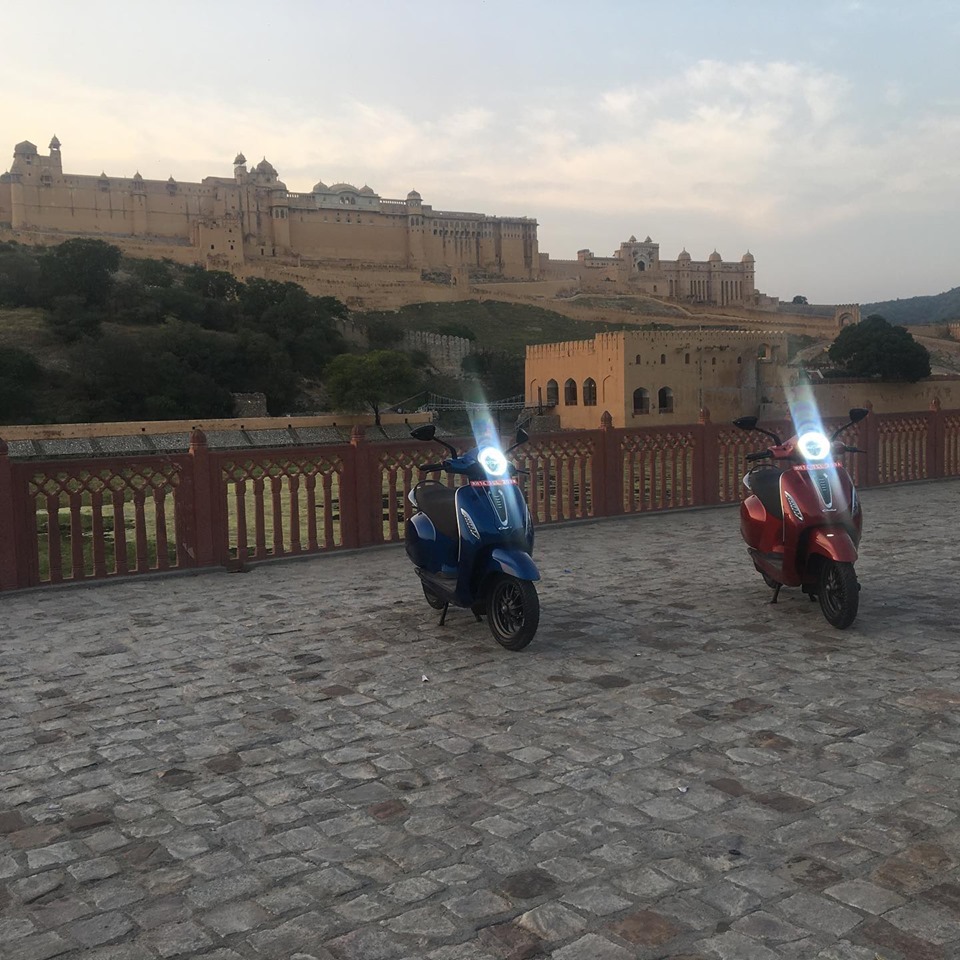 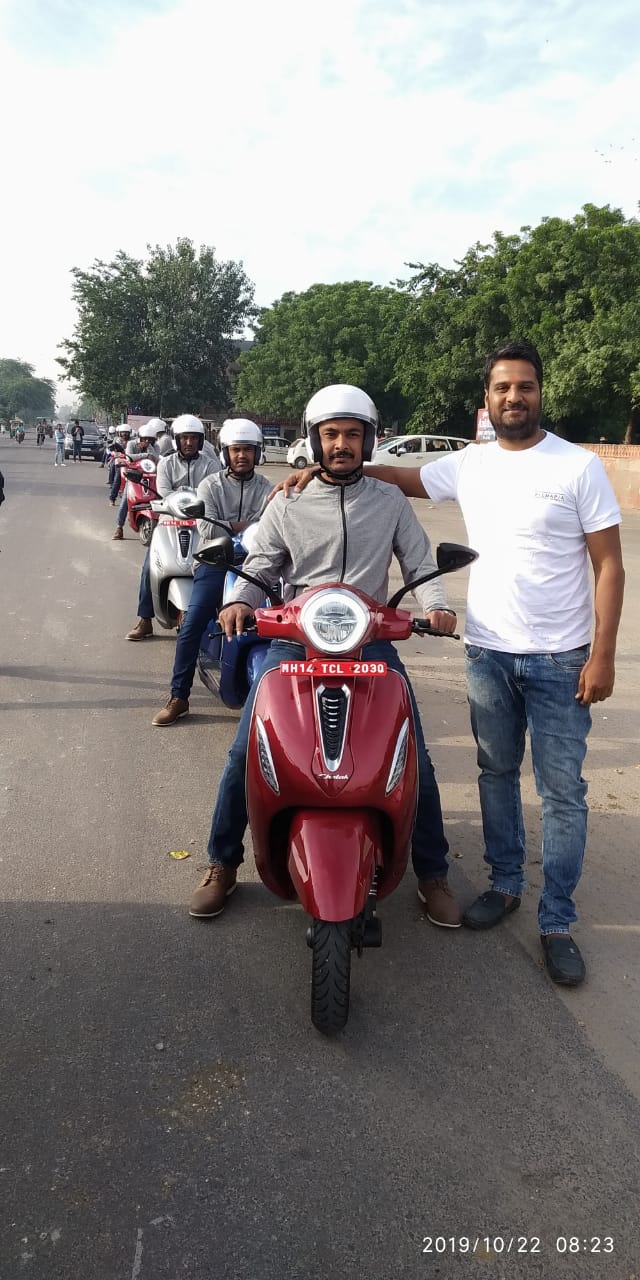 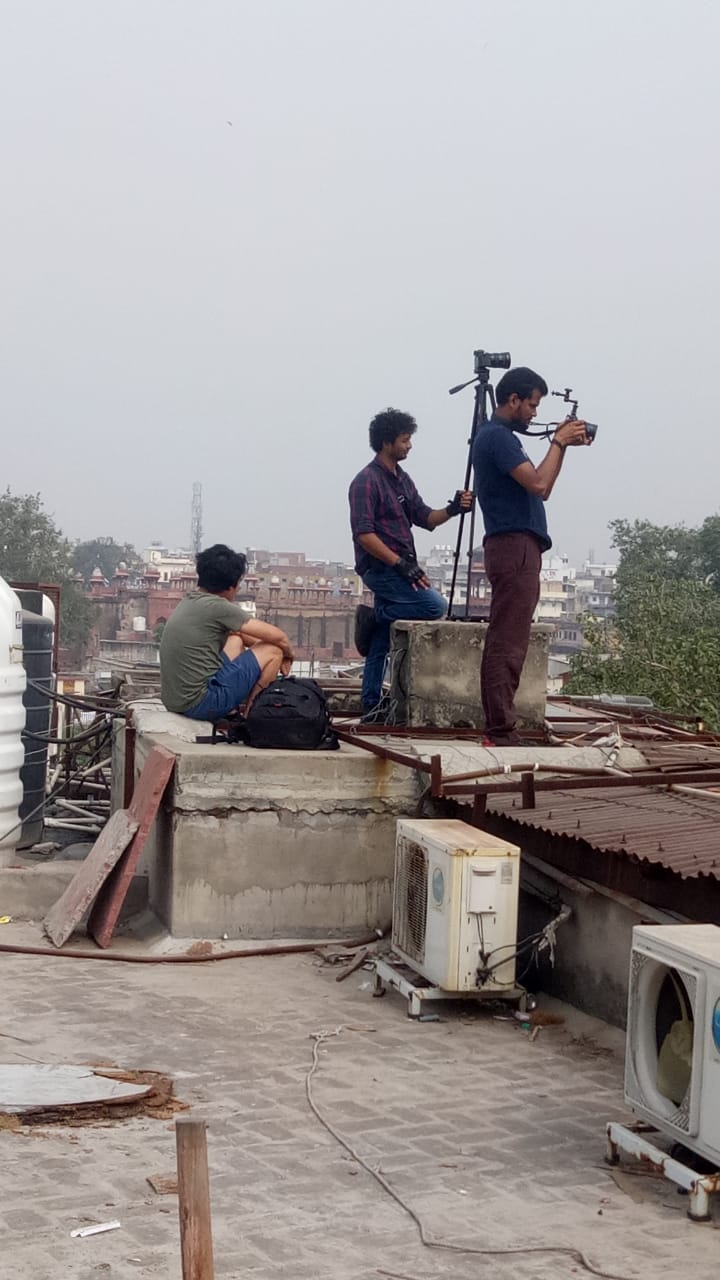 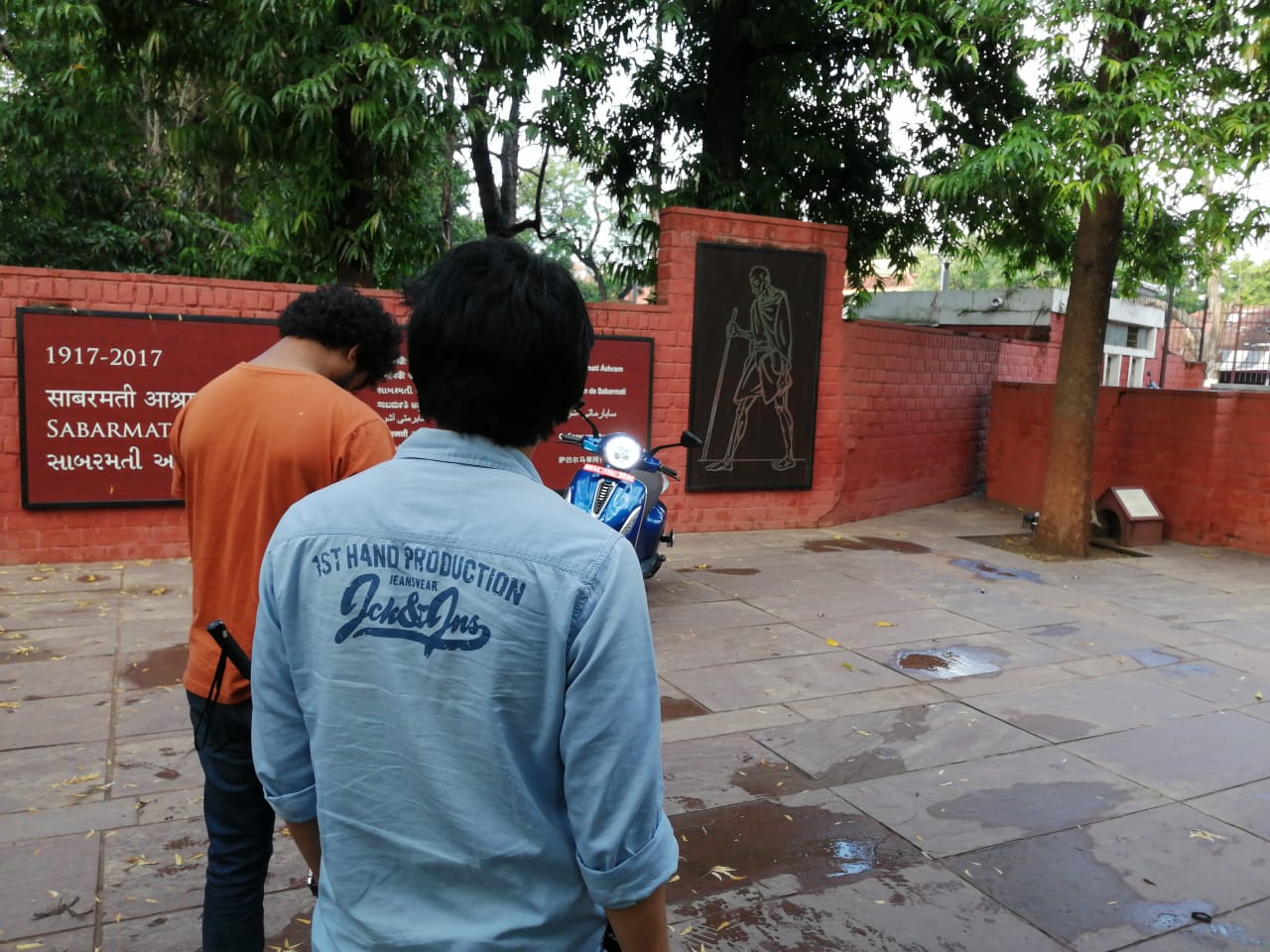 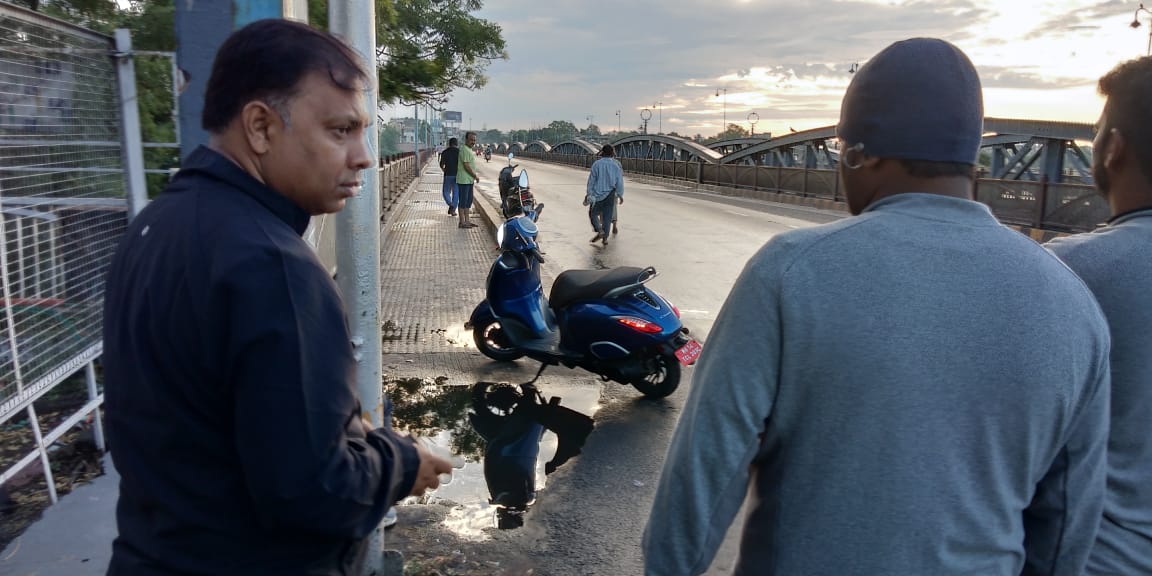 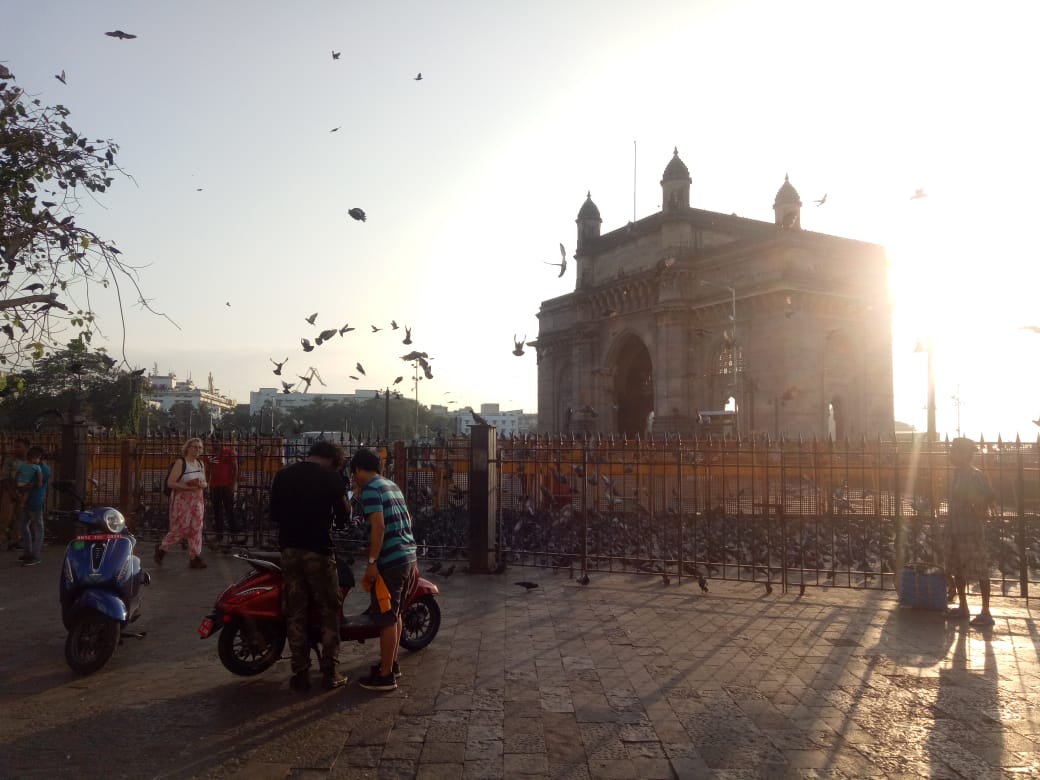 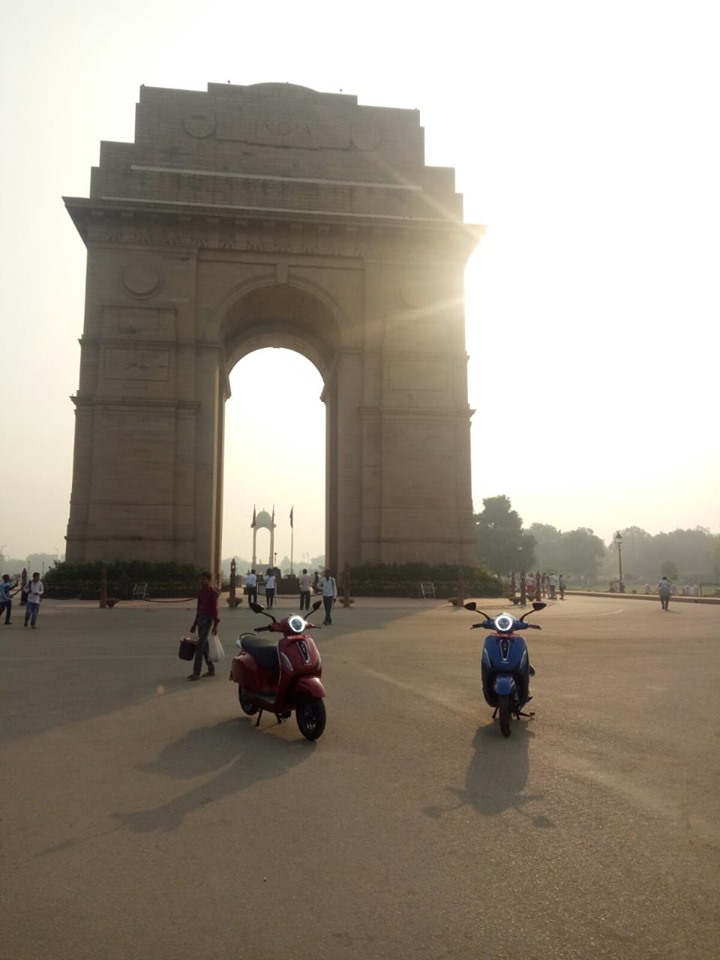 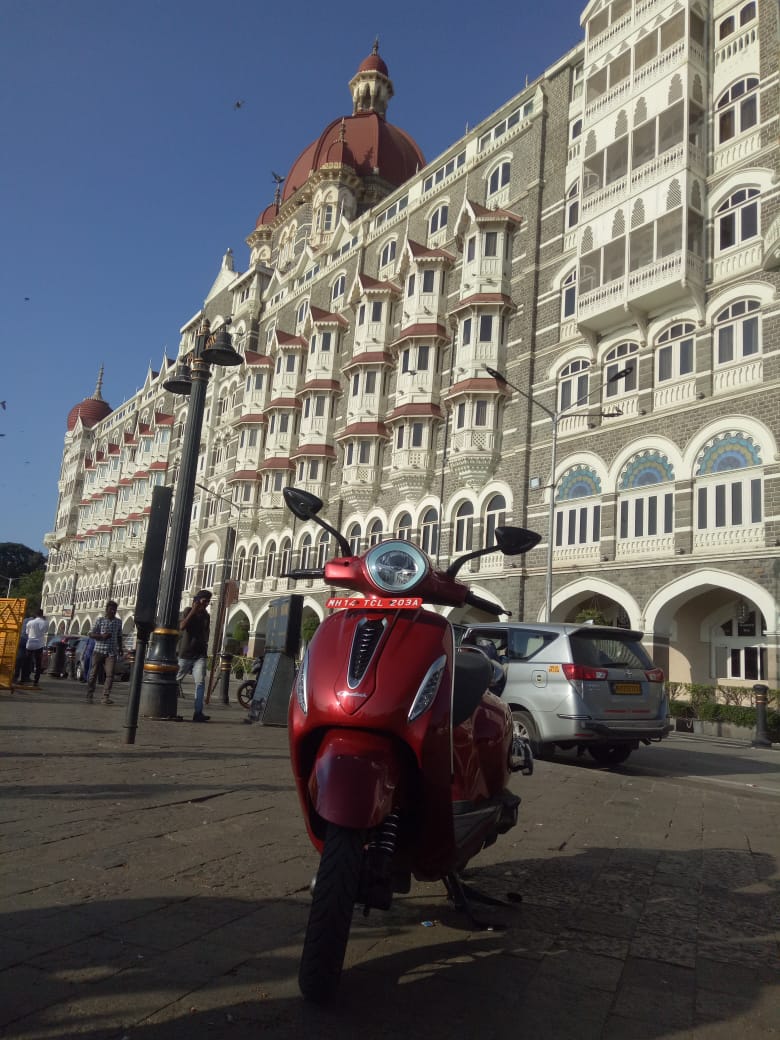 Here's some feedback from Pragya & Chandan - the bosses at Tongue Market about their experience working with us at Filmapia.