Also, this series won an Award!!

Filmapia organized the entire Line Production for 3 days for this shooting at Vyasarpadi in North Chennai, which comprised of the following elements

This was a shoot which was wrought with some amount of anxiety since Vyasarpadi is a volatile place which is known for Tamil gangster movies and bloody power struggles. It was imperative that the crew from Mumbai does not experience any issues with shooting in such a volatile region. Thankfully the shoot went on smoothly! 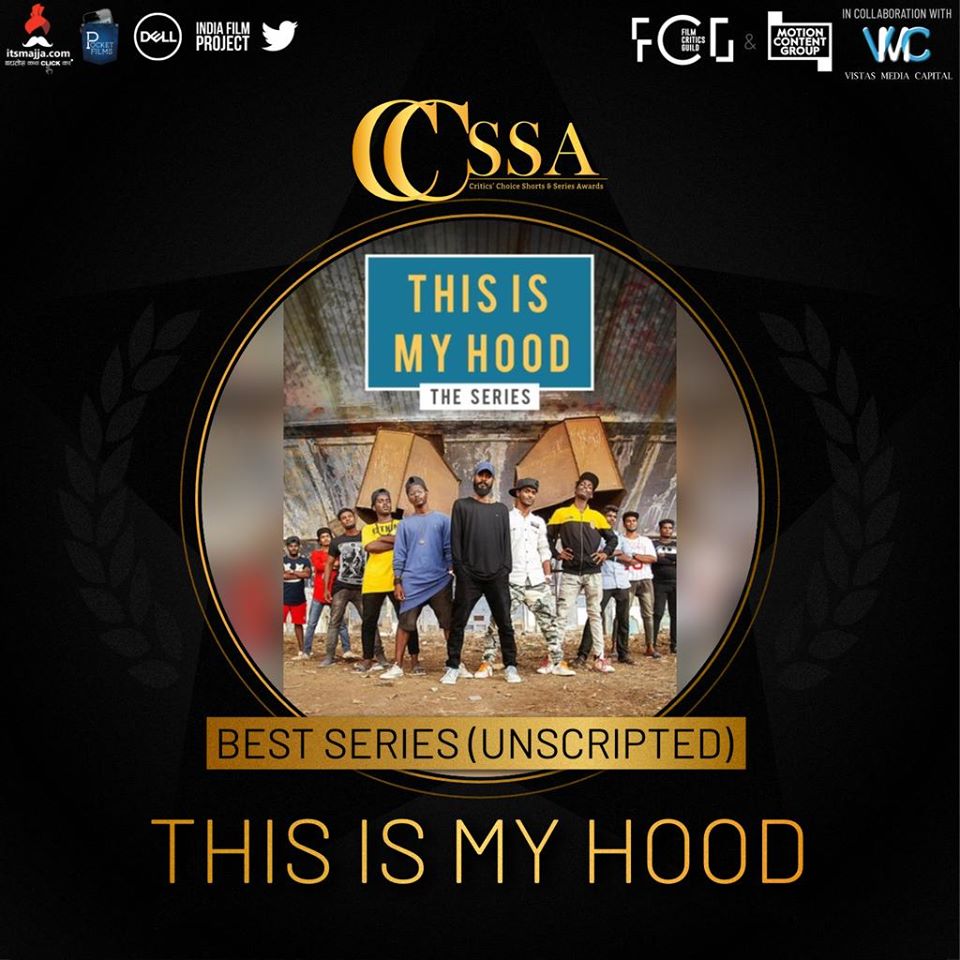 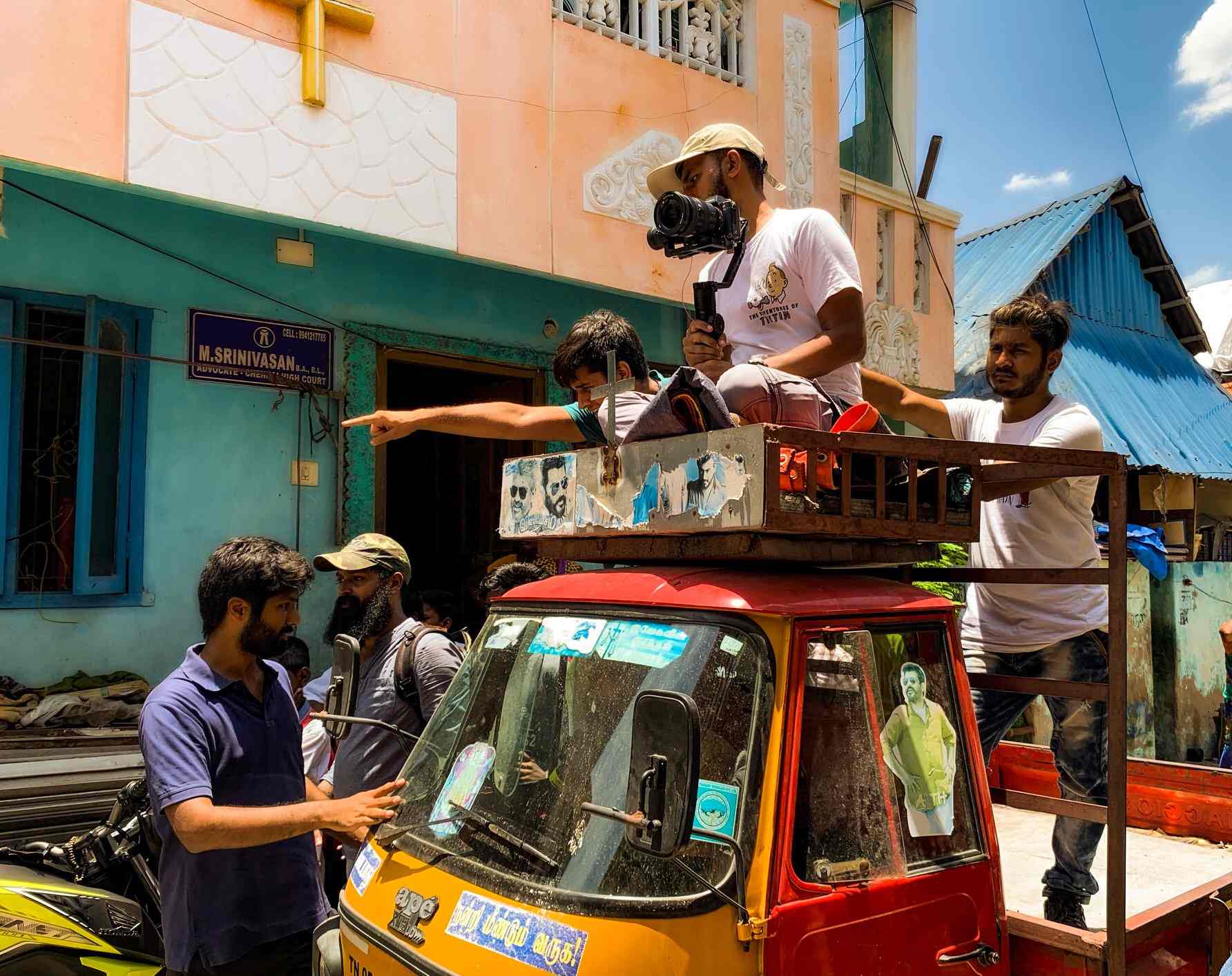