Filmapia organised the entire Line Production for Egyptian production house at Mumbai, through its trusted Line Producer. Two months of planning and shooting.

This was a humongous operation, considering that the Egyptian team did not know Hindi or English too. A month-long schedule of a such a high-budget movie caused Filmapia and its Line Producer some steep learning curves in some avenues, and satisfactory sighs in some.

Unfortunately the movie wasnt released in India but in the Middle-east only. Take a look at the trailer (link above). It ran successfully there. Alls well that ends well! 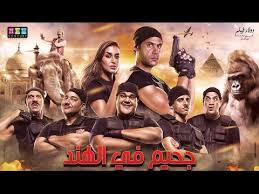 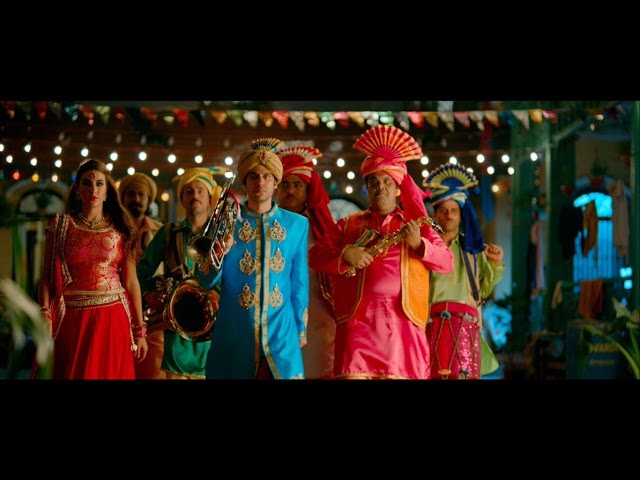 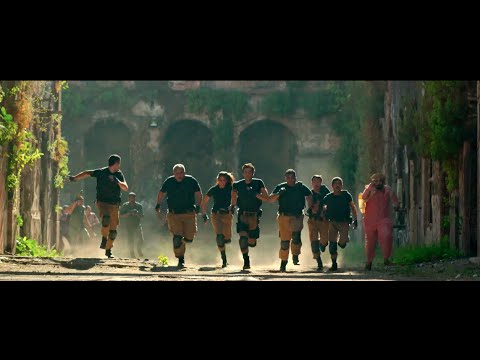