Here's a pretty picture wafting out of the rocks of Gabbar's Land Ramanagaram!

This was an adrenaline-filled shoot, especially since the entire shooting for 2 days was done in a spate of urgency. Thankfully it was a super successful one! 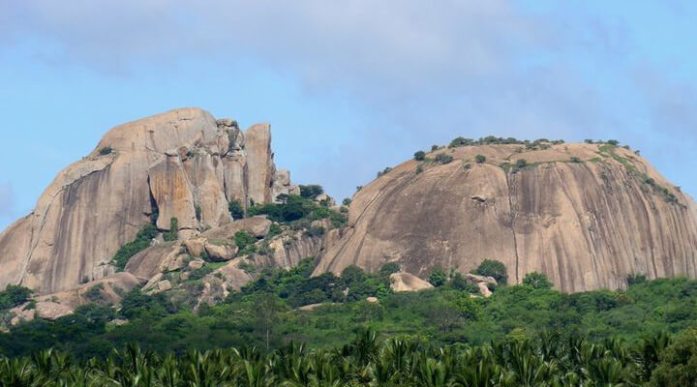 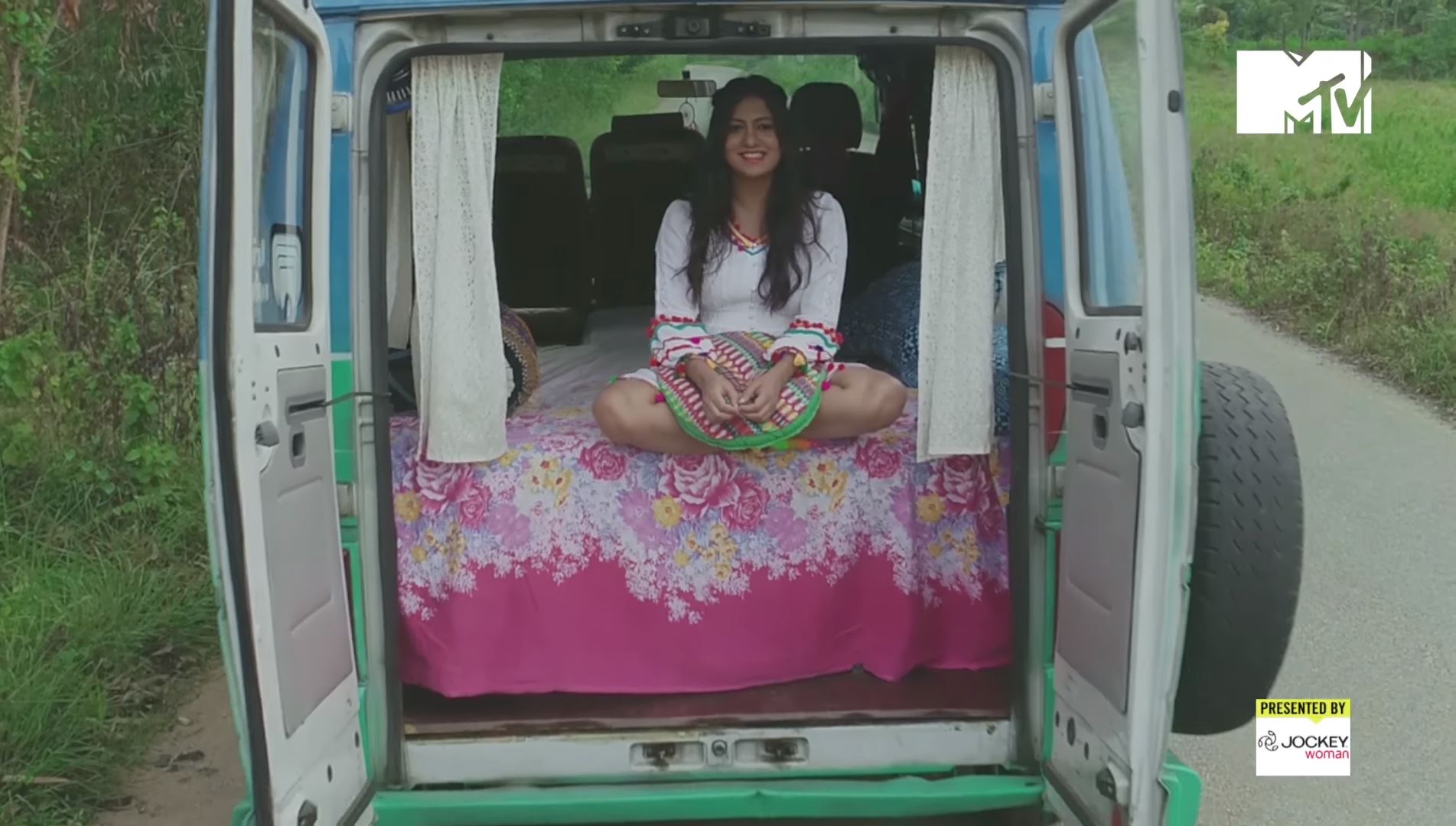 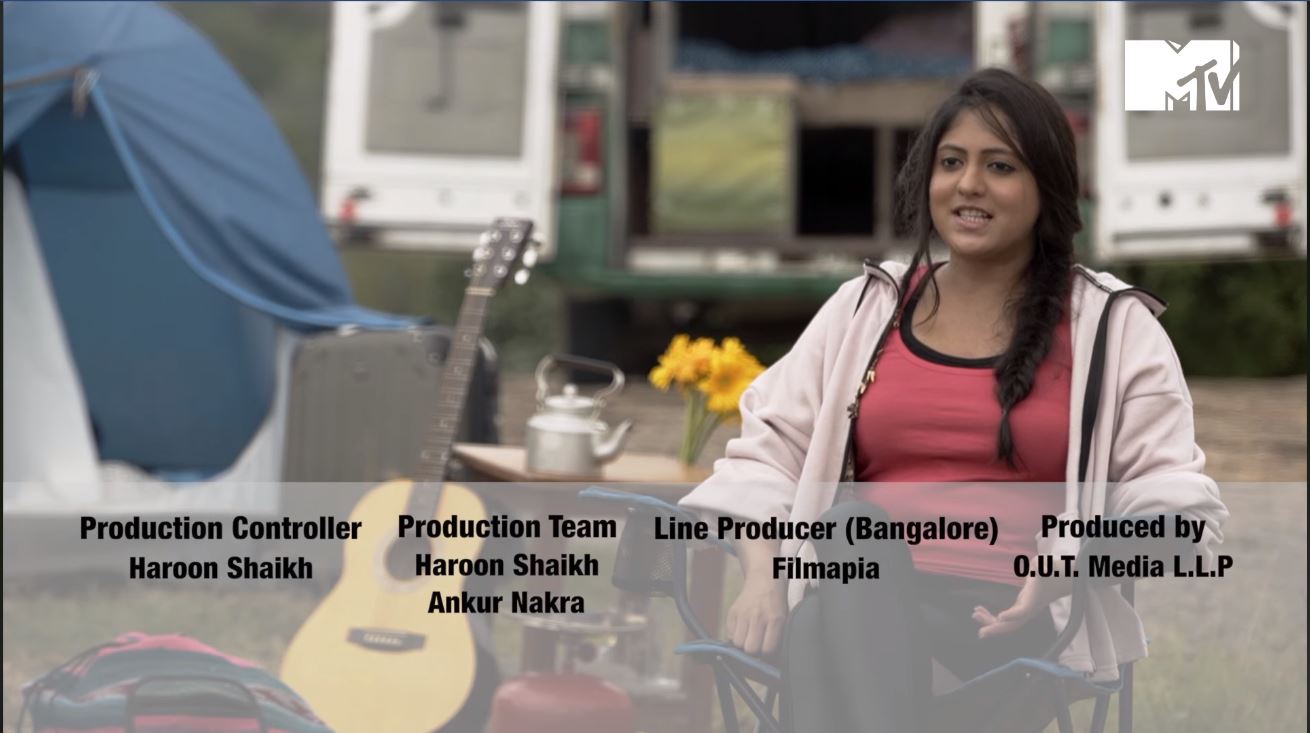 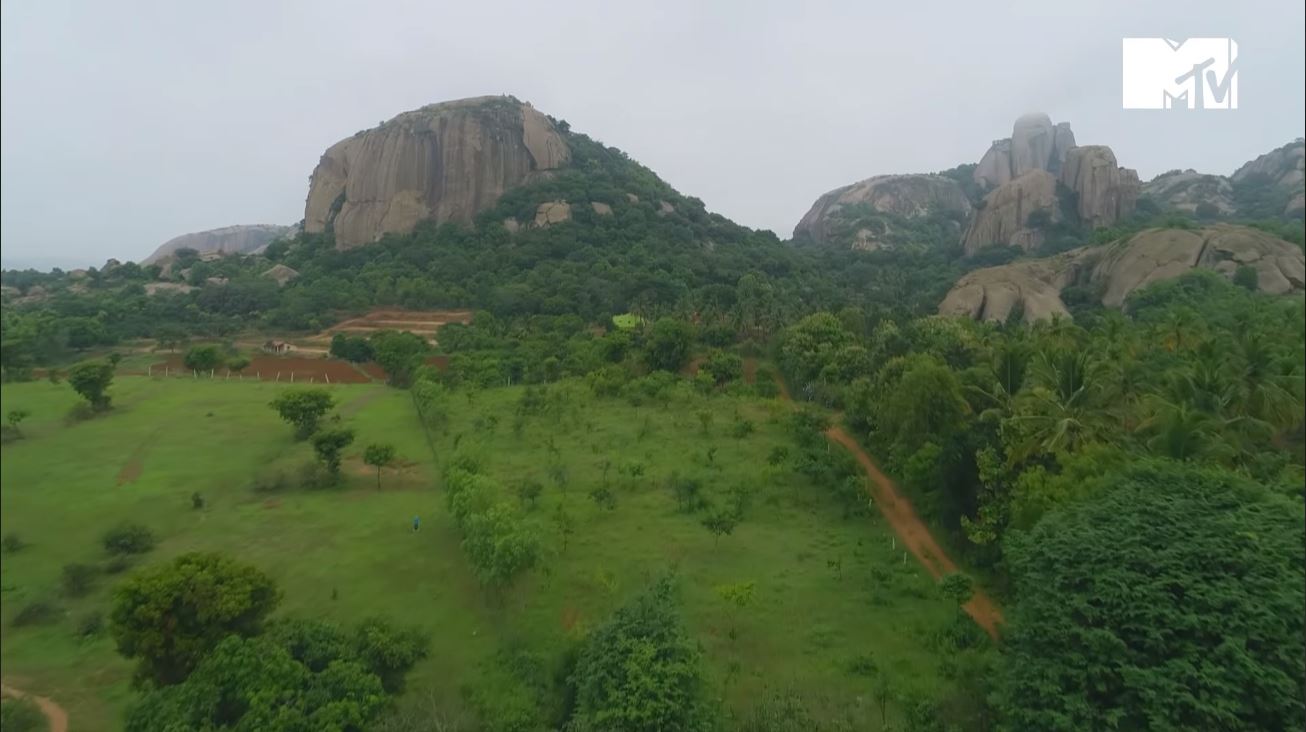 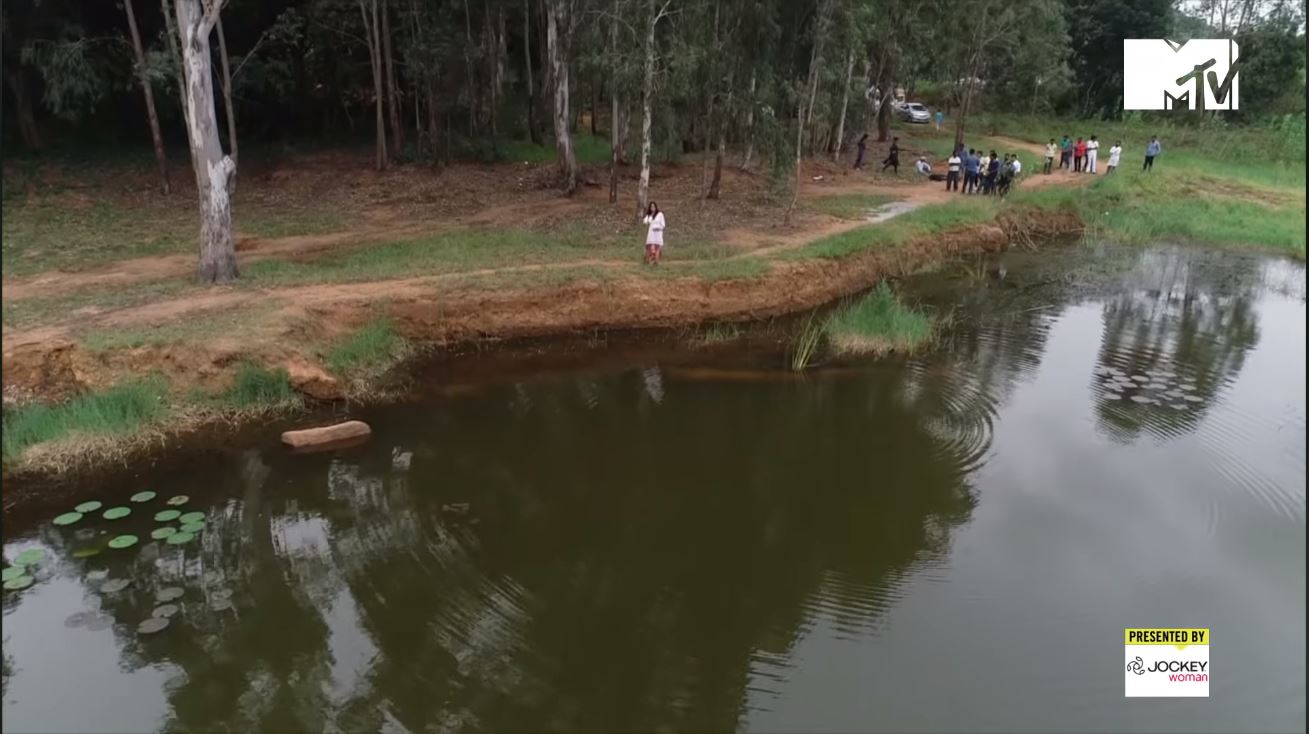 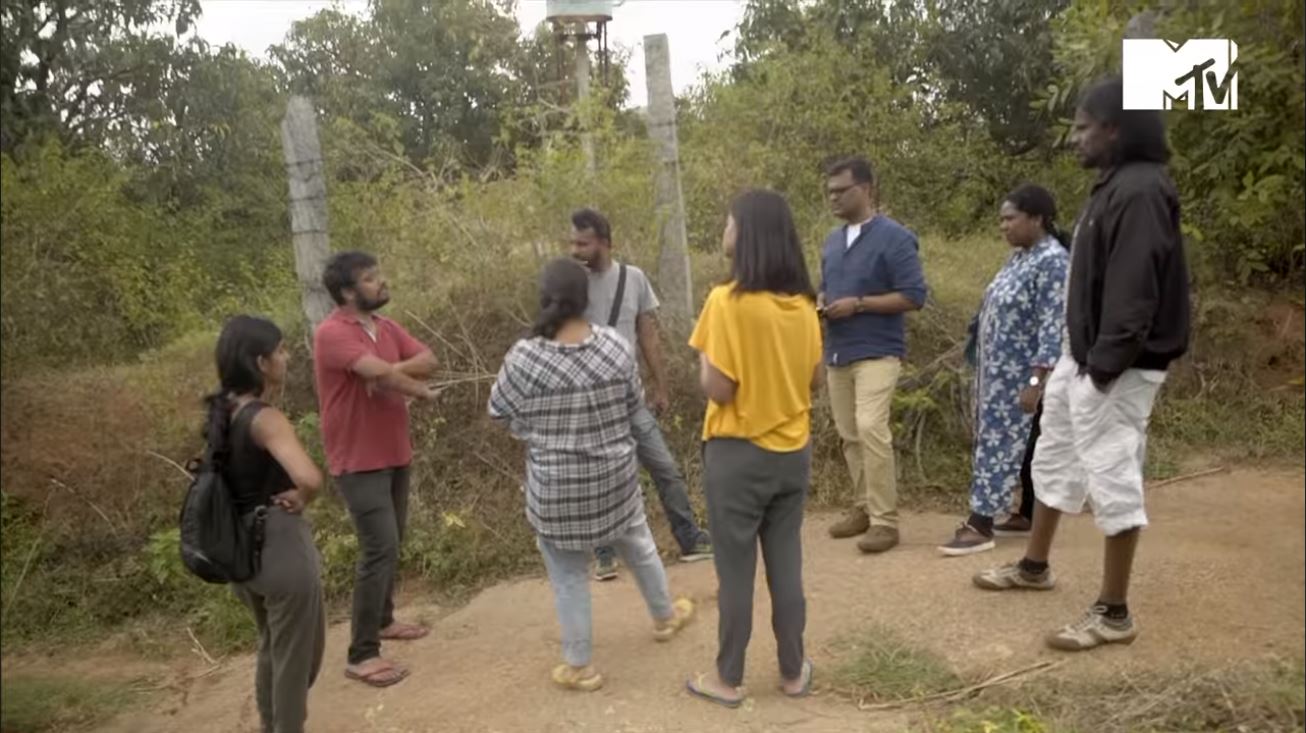 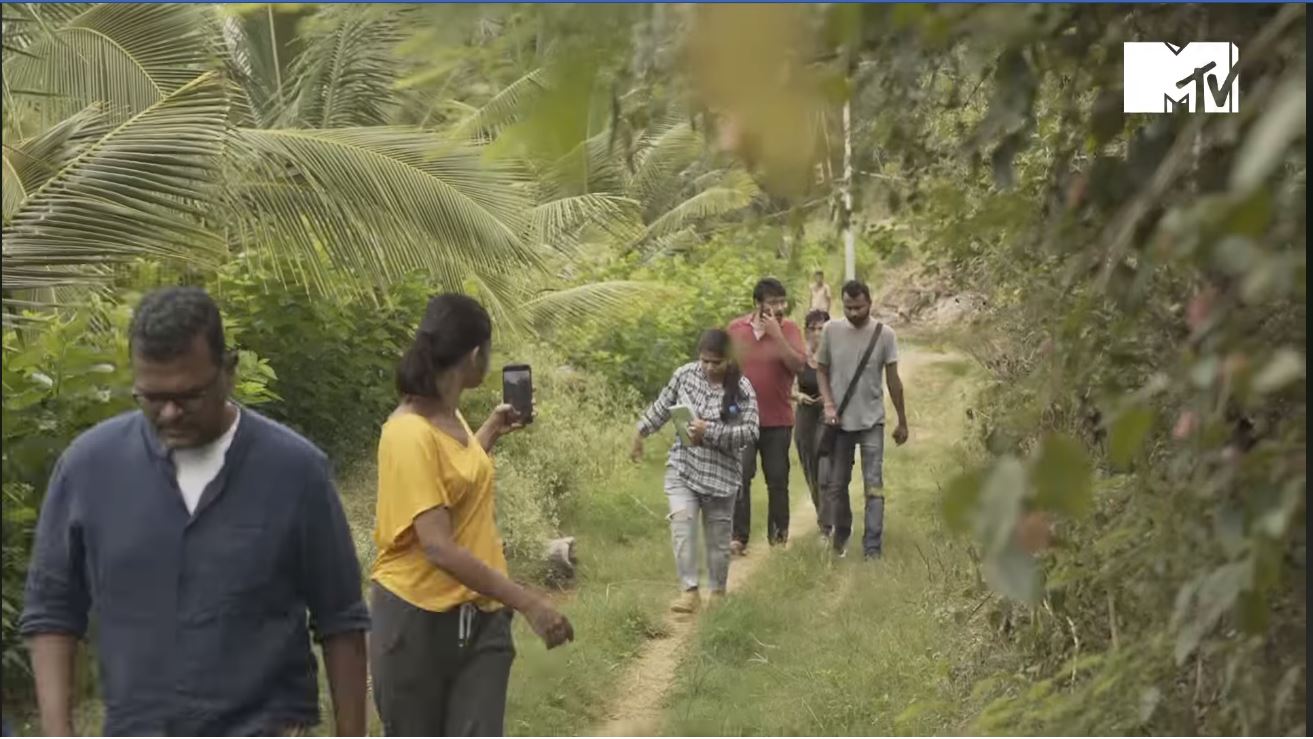 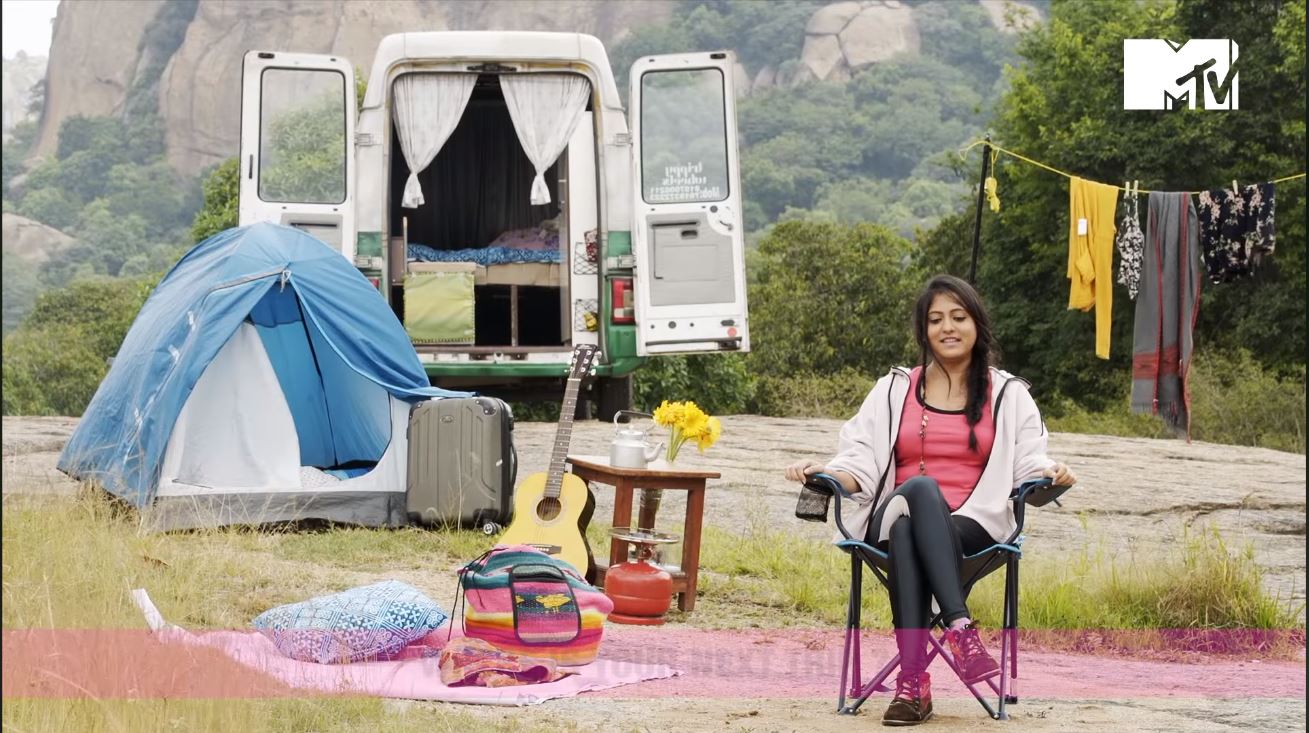 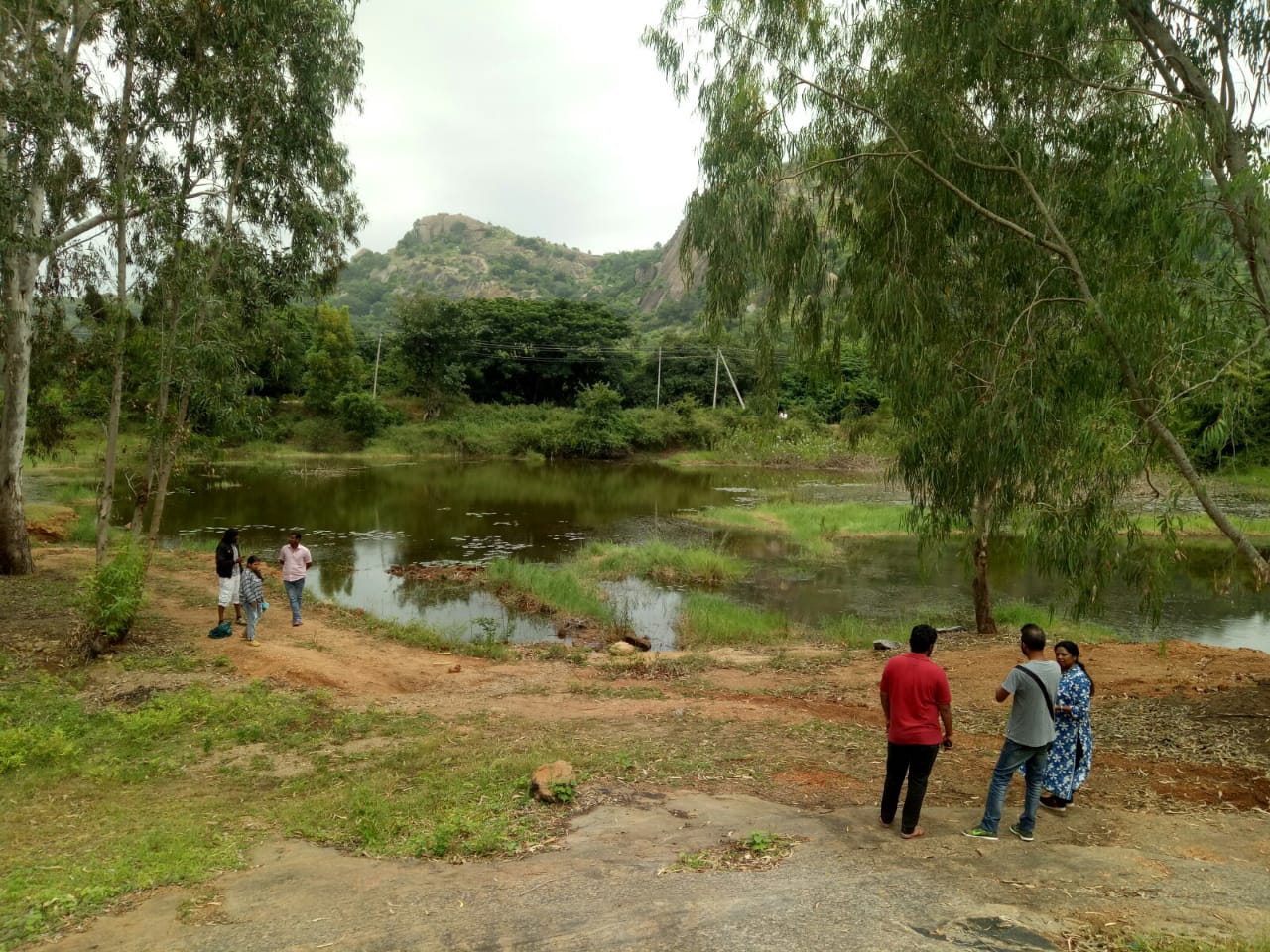