ANANTAPUR, ANDHRA PRADESH - The first state cross-border shoot in India, deep during the Corona times! Laced with risk and apprehension. Lots of near misses and lots of successes

Filmapia had to arrange a production team from Bangalore to travel to the KIA Motors factory in Anantapur in Andhra Pradesh. The Direction team sat in Delhi and would remotely monitor the shoot. 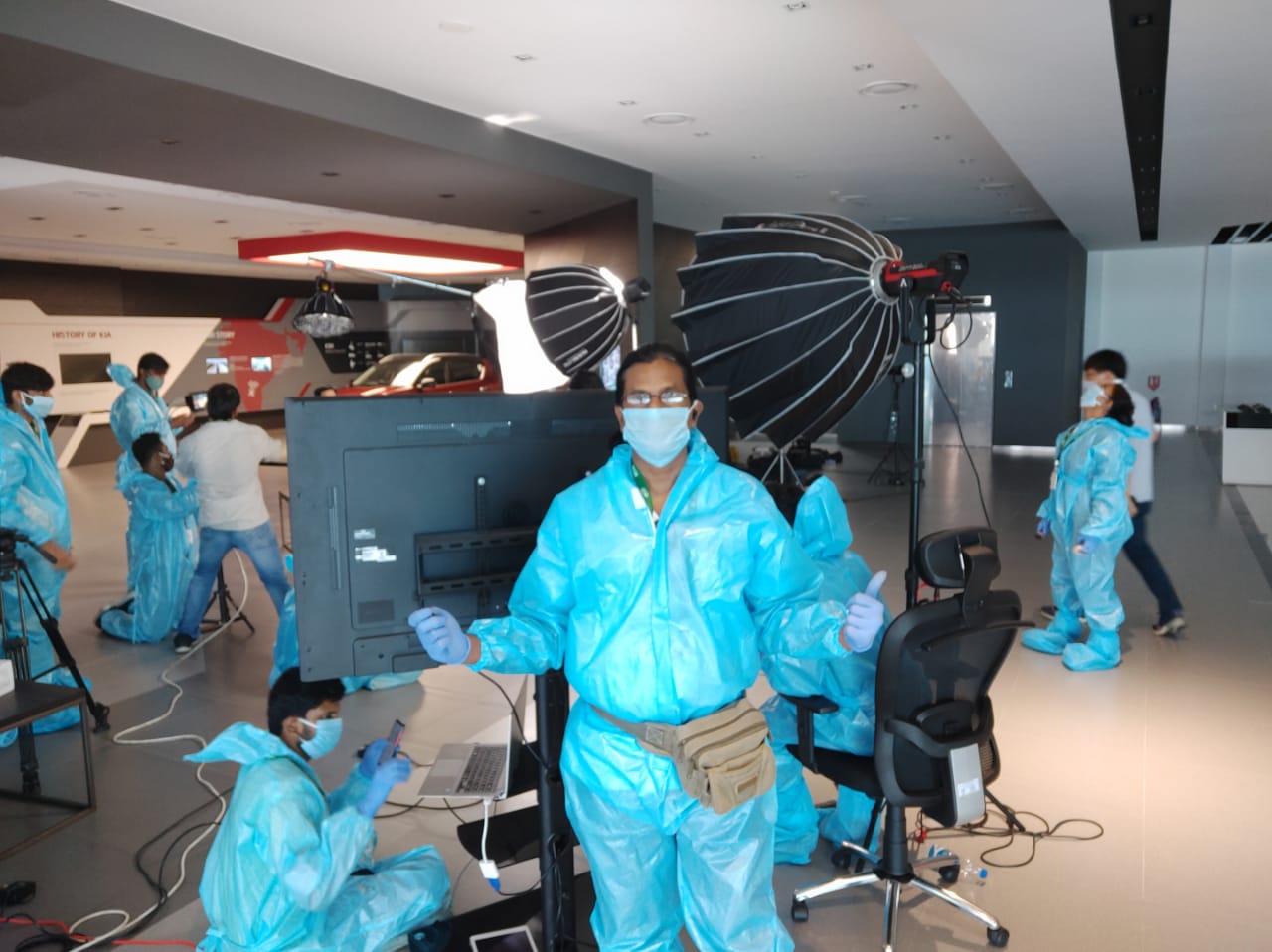 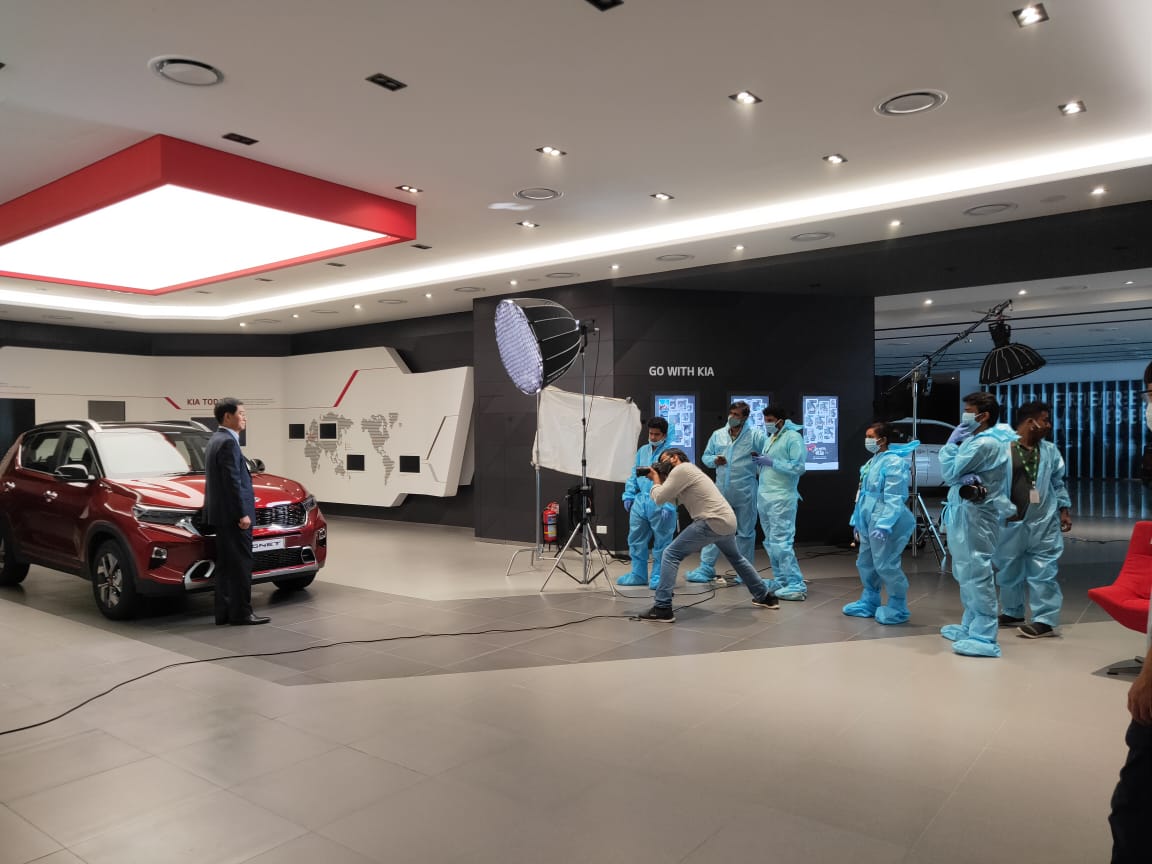 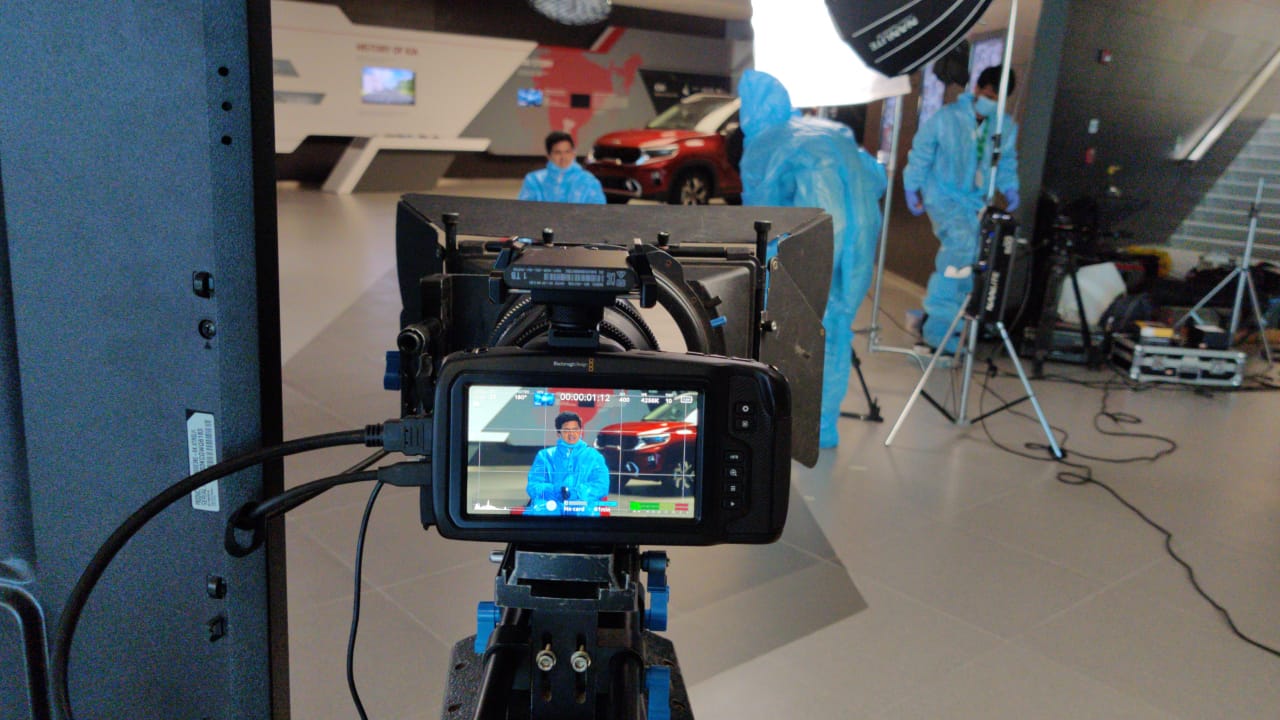 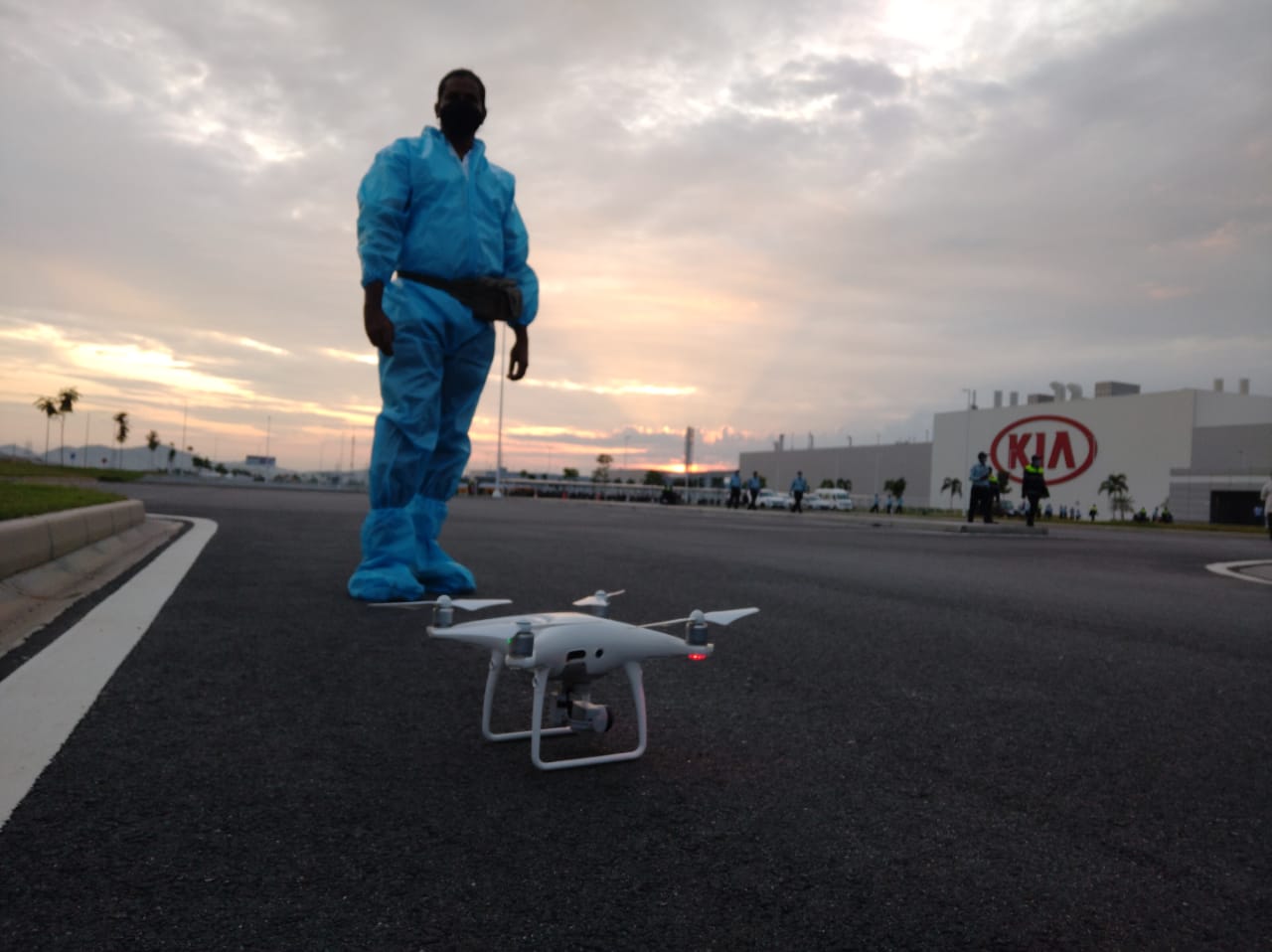 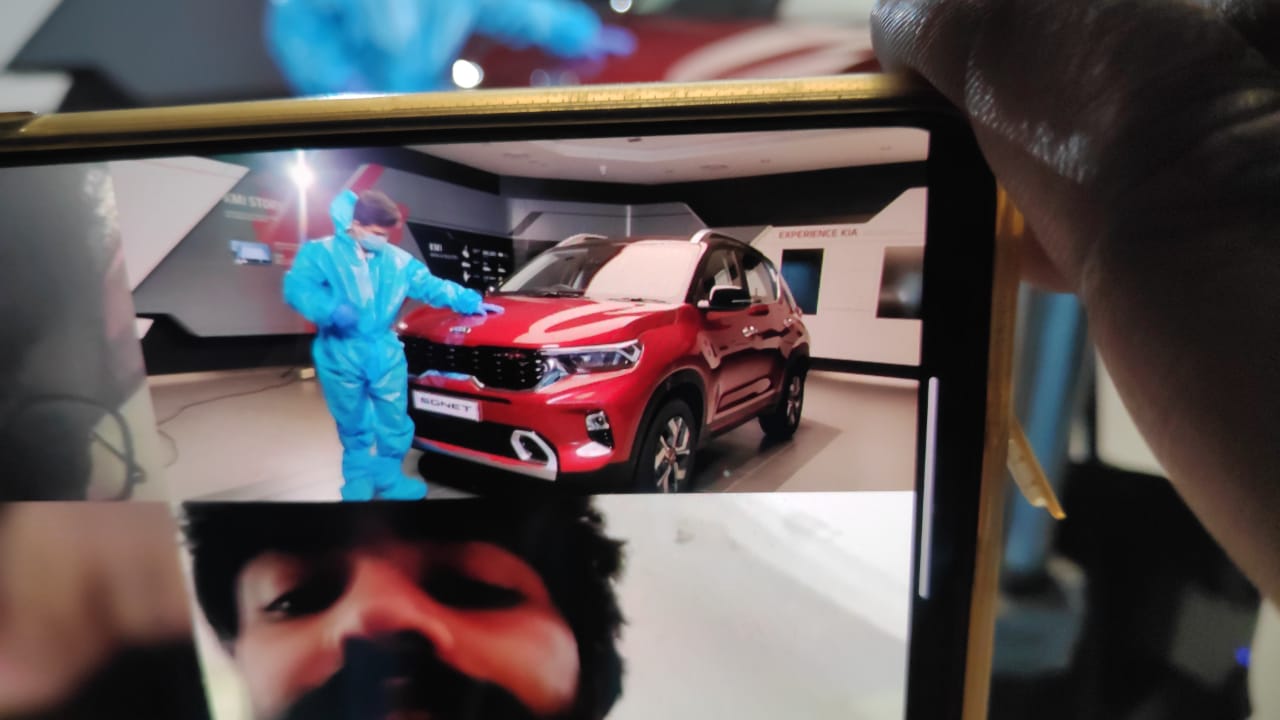 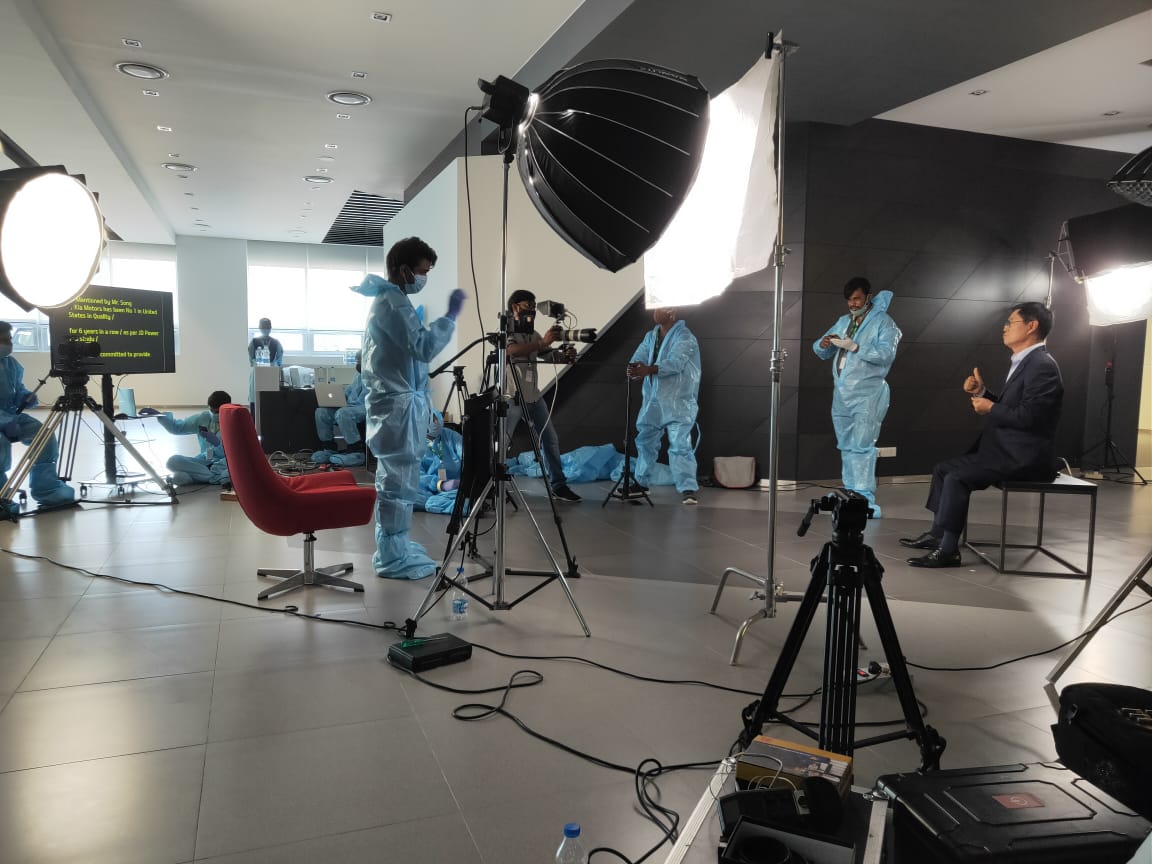 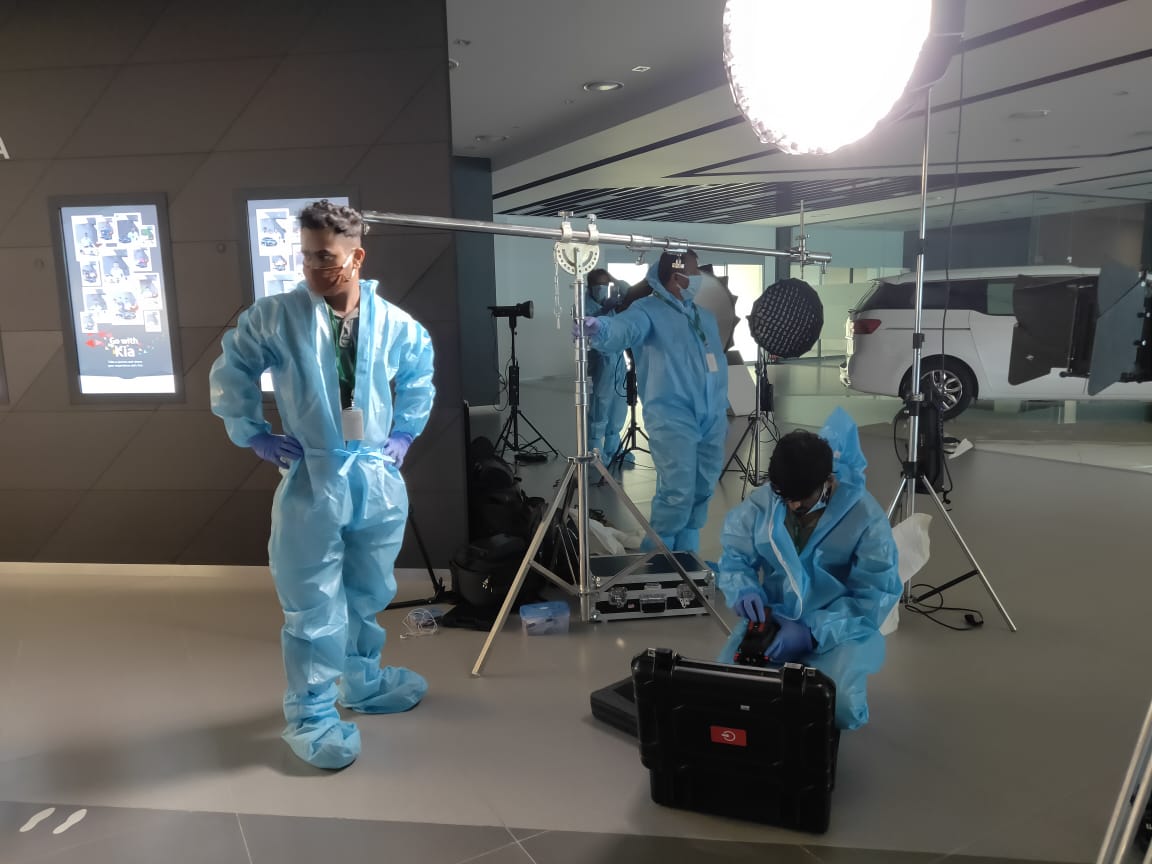 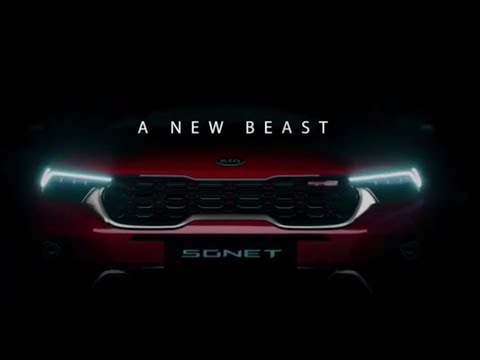