For this Shoot: Line Production (Fixing)

Filmapia organized the entire Line Production for 3 days for this shooting at Delhi, which comprised of the following elements

This was a shoot which was wrought with uncertainty 80% of the time. Filmapia had to juggle with umpteen number of changes that cascaded across the artists to the production to the locations in Delhi. The weather was killing too!

However, a neat video has emerged out of all that sweat and blood!! 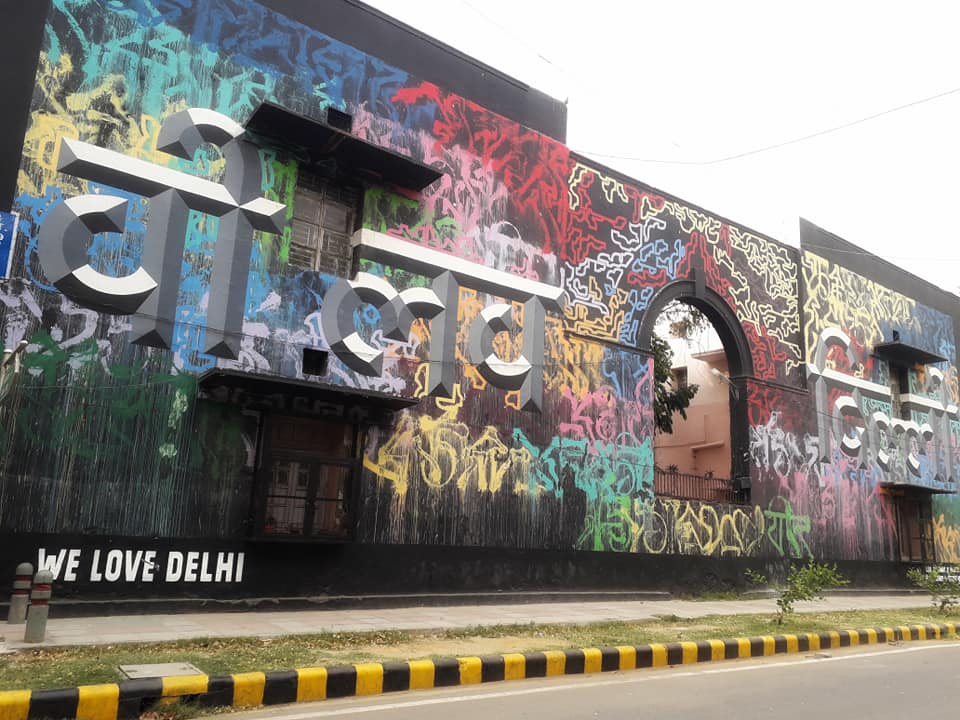 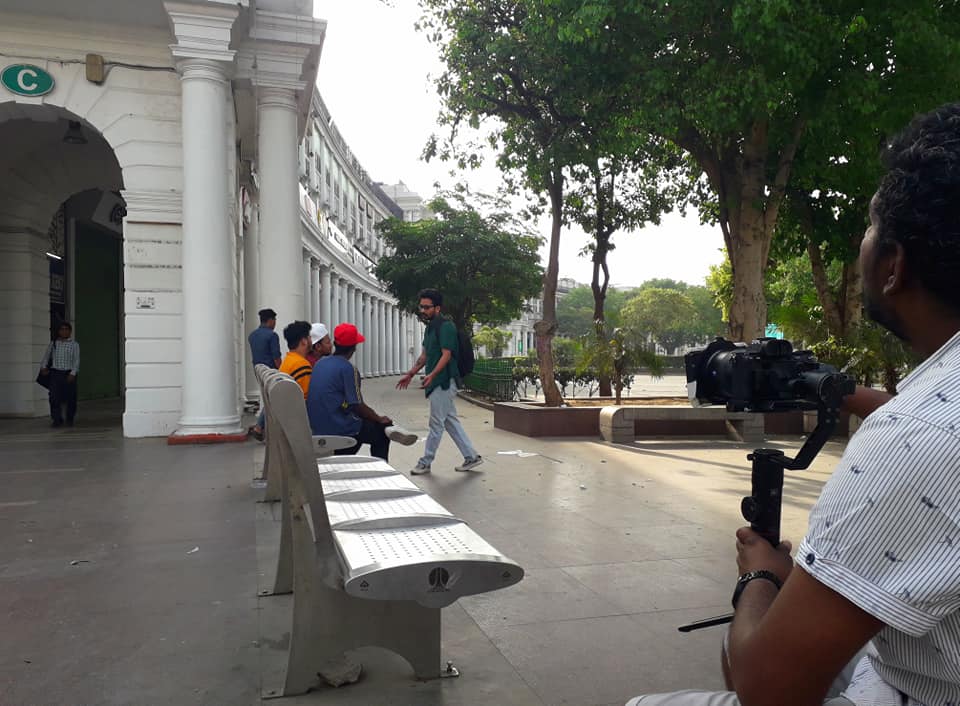 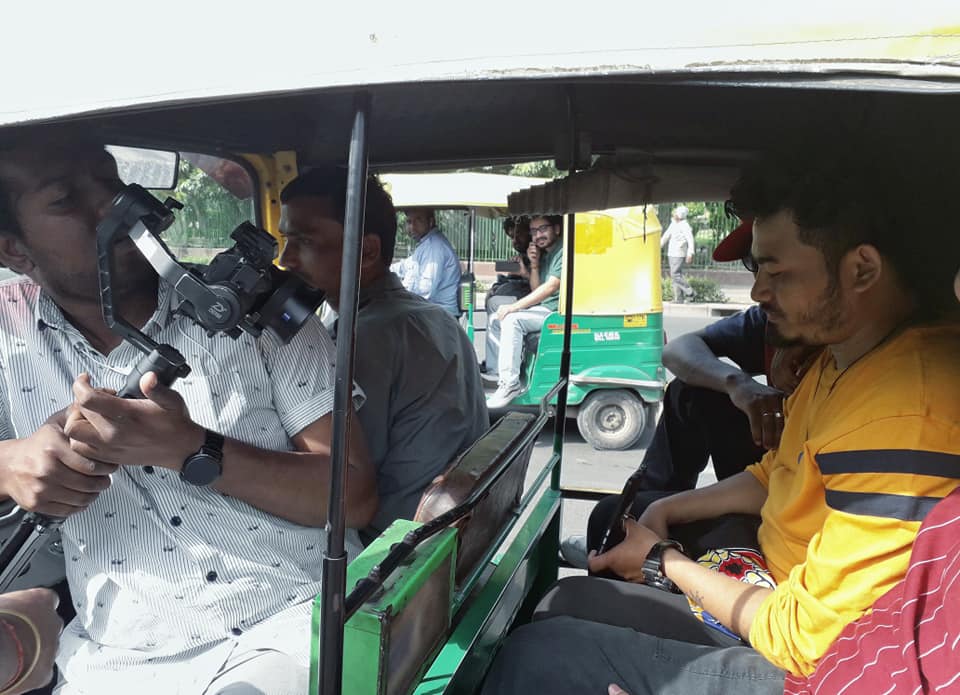 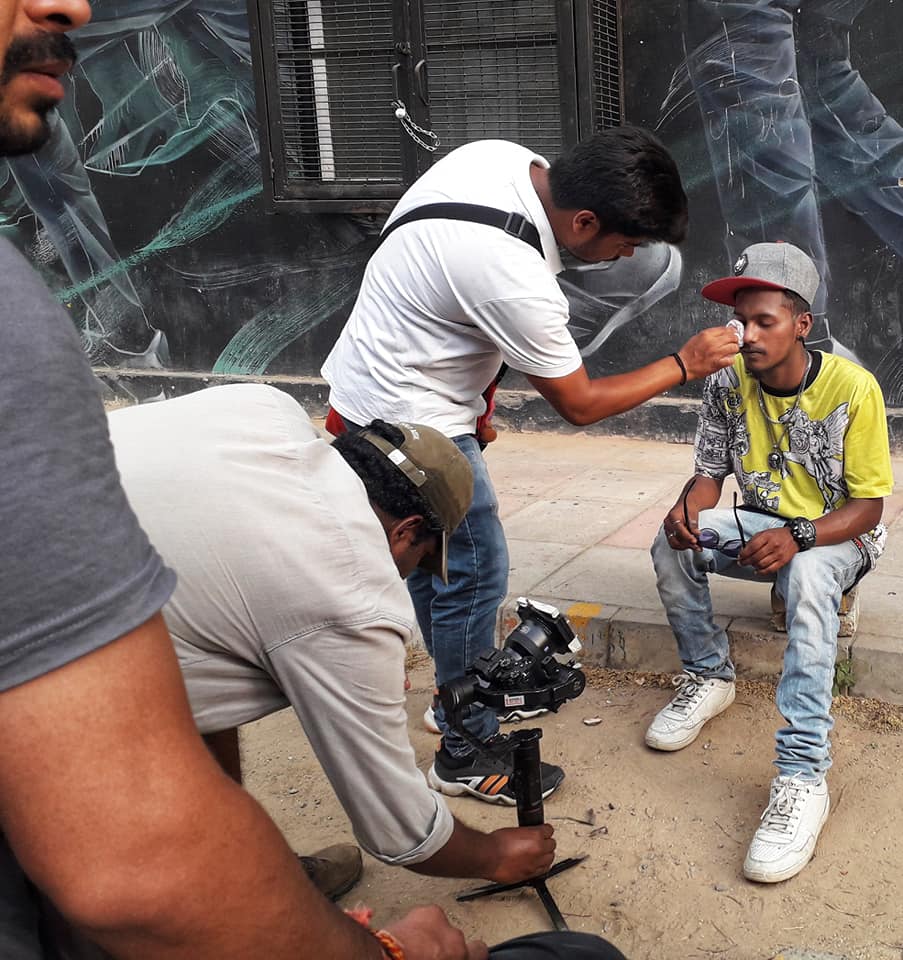 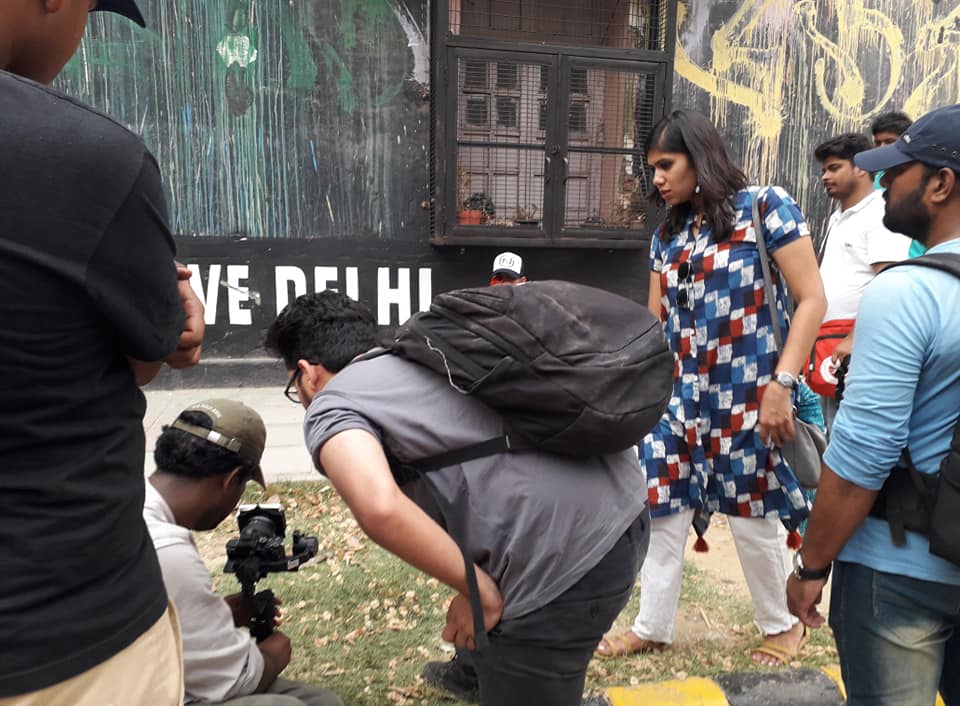 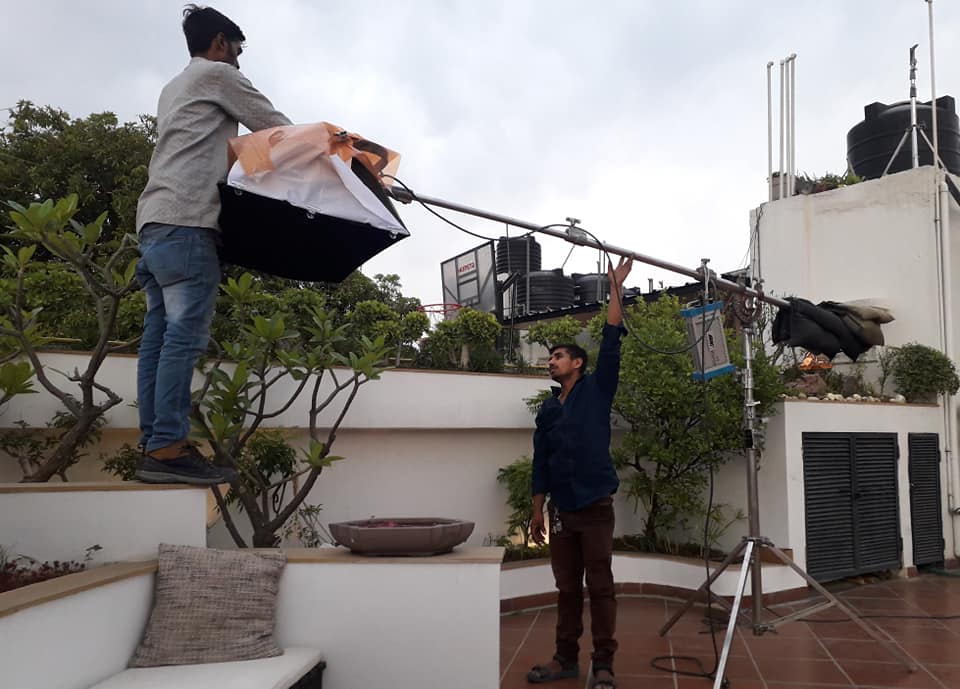 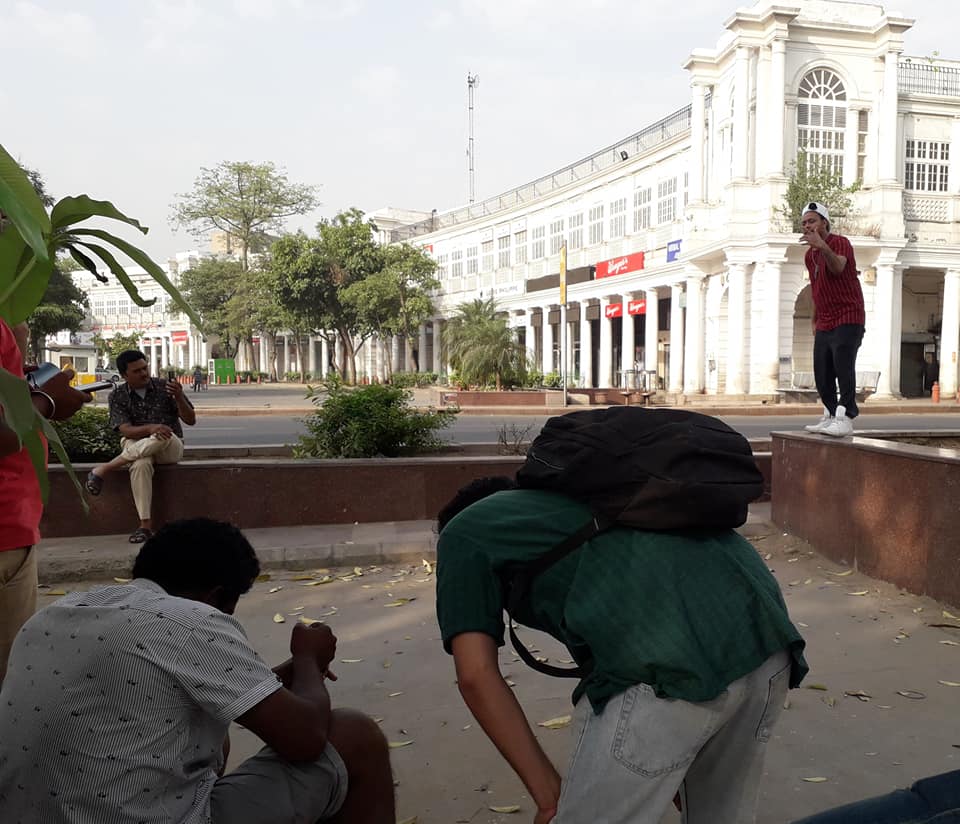 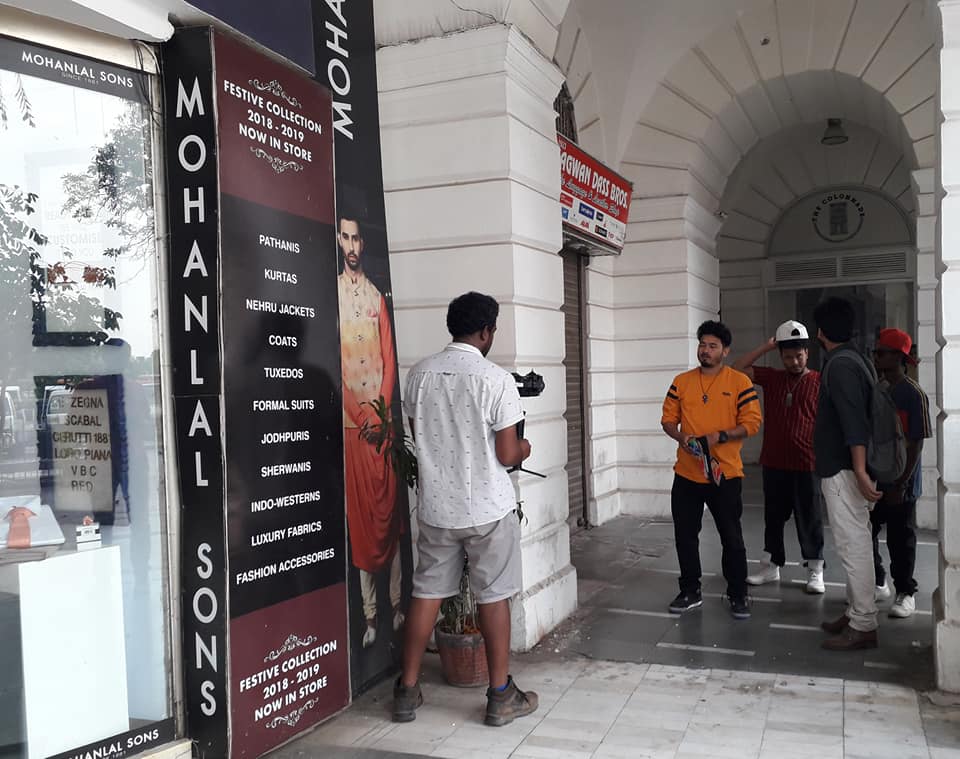 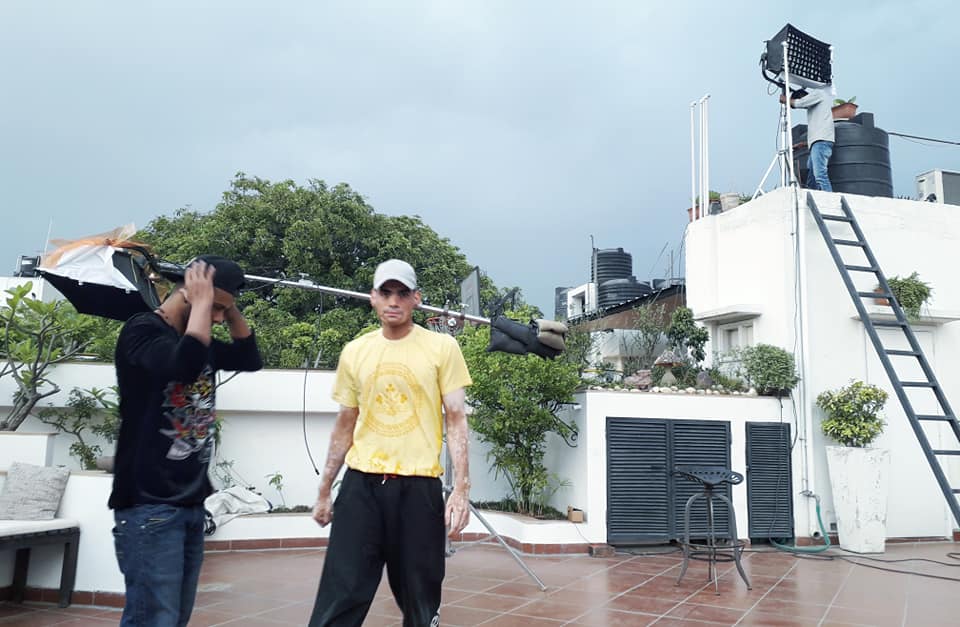