BANGALORE - Filmapia's very first project as a Line Producer. The locations were rocky hills and an Eucalyptus grove in Bangalore! A fascinating experience with lots of learning.

Filmapia organised the entire Line Production for this shooting at Bangalore, near Nandi Hills which comprised of the following elements

This was Filmapia's first Line Production shoot, a lot of learning and fun along the way! 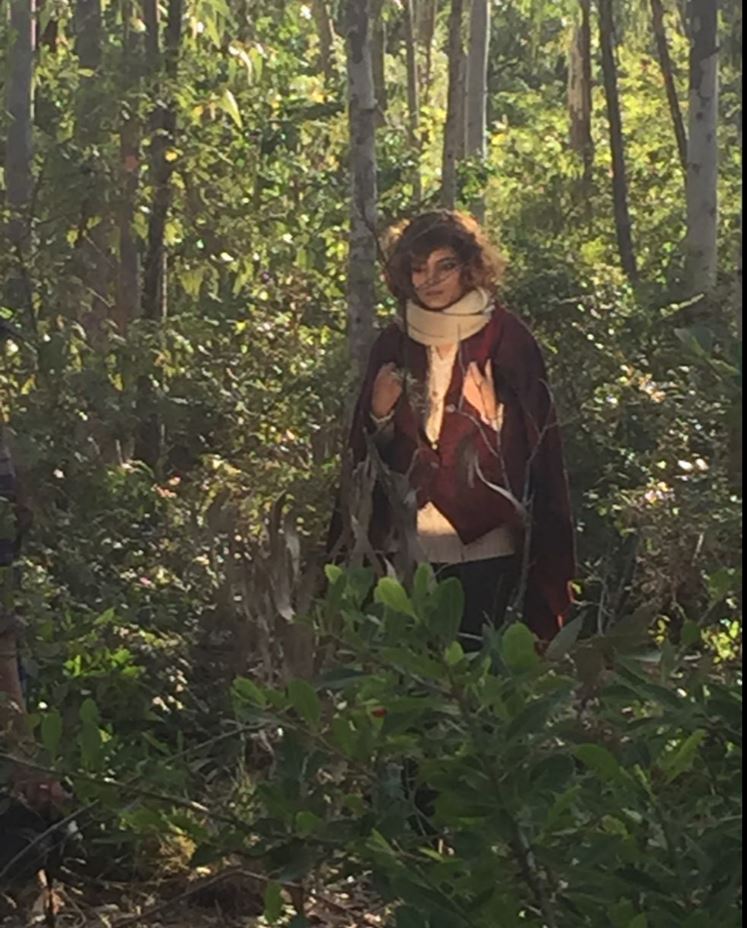 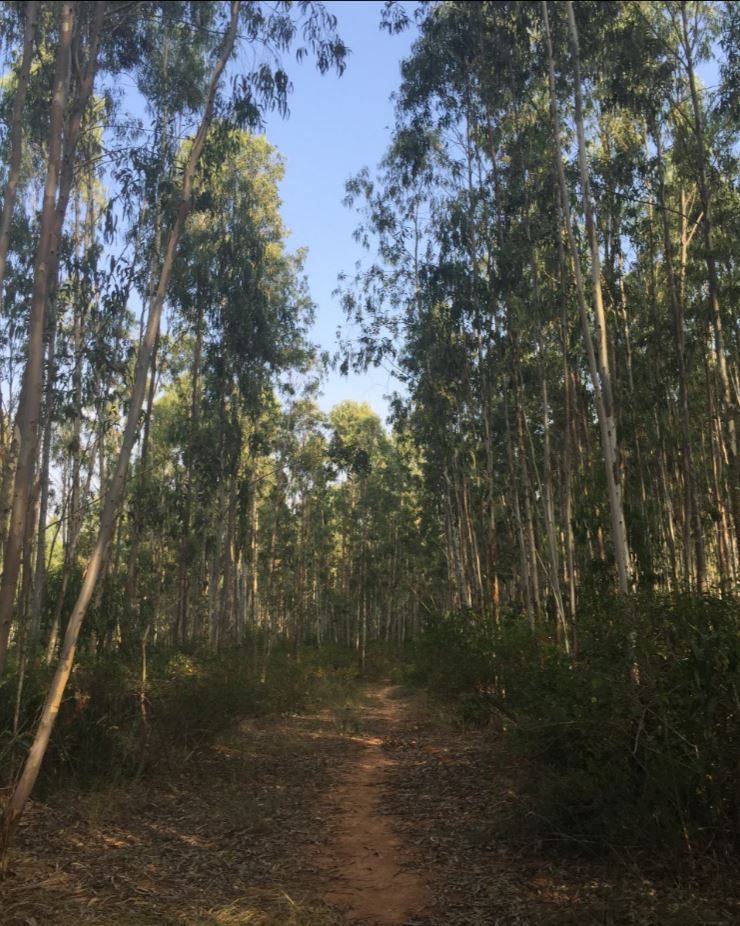 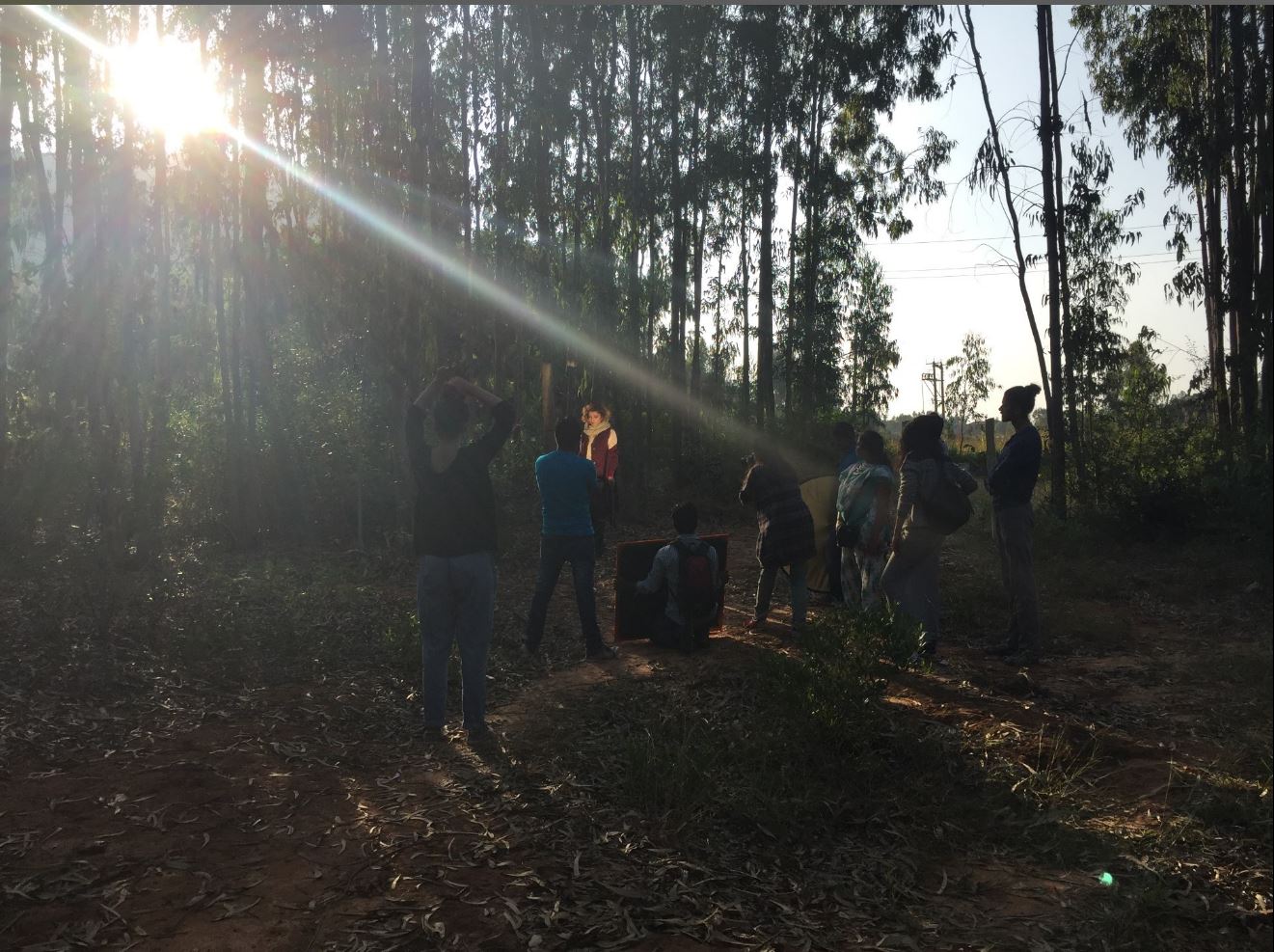