ANANTAPUR, ANDHRA PRADESH - Another state cross-border shoot in India, deep during the deadly second Corona wave! Laced with risk and apprehension. Lots of near misses and lots of successes

KIA Motors beckoned us again this year, this time for the launch of their New Seltos car. Just like last year, the timing was dreadfully wrong!! ... right in the middle of the Covid wave.

The complexities this time:

Kudos to Sandeep A S Savanth our man on the ground, who worked relentlessly on this one and brought it to completion. 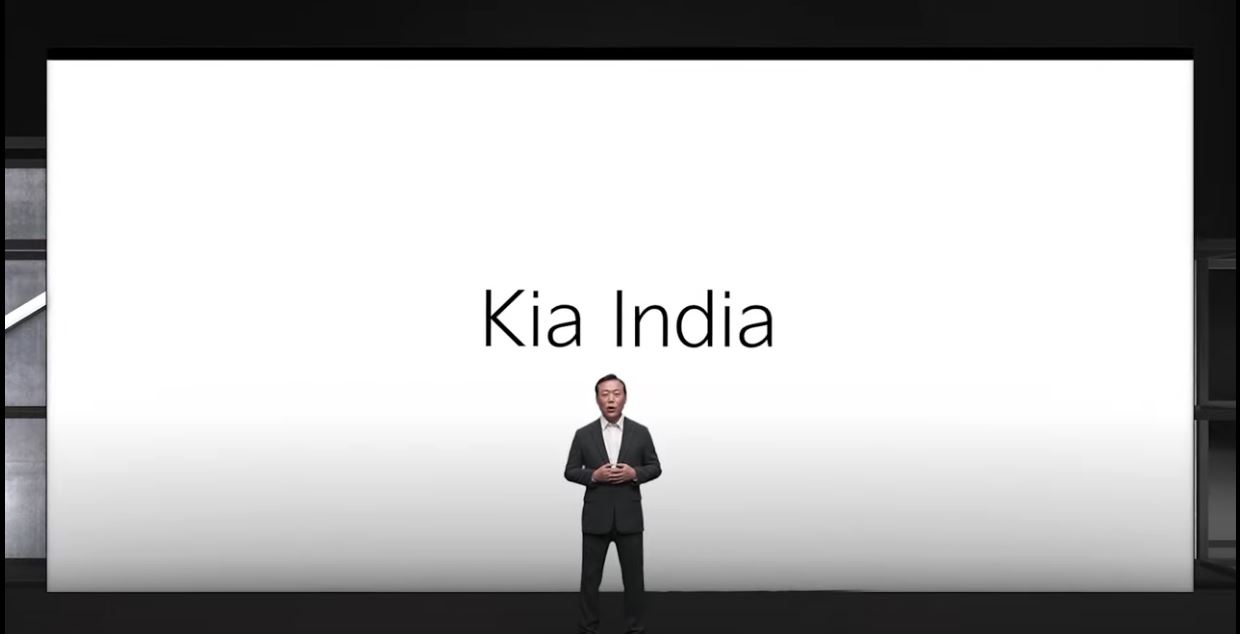 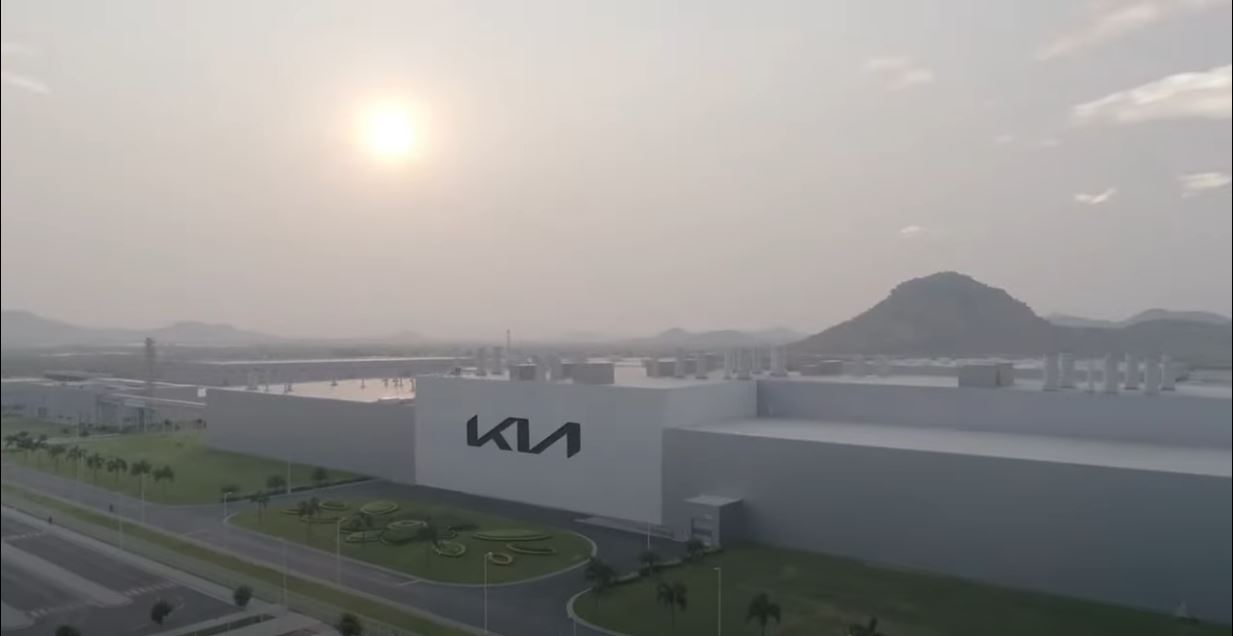 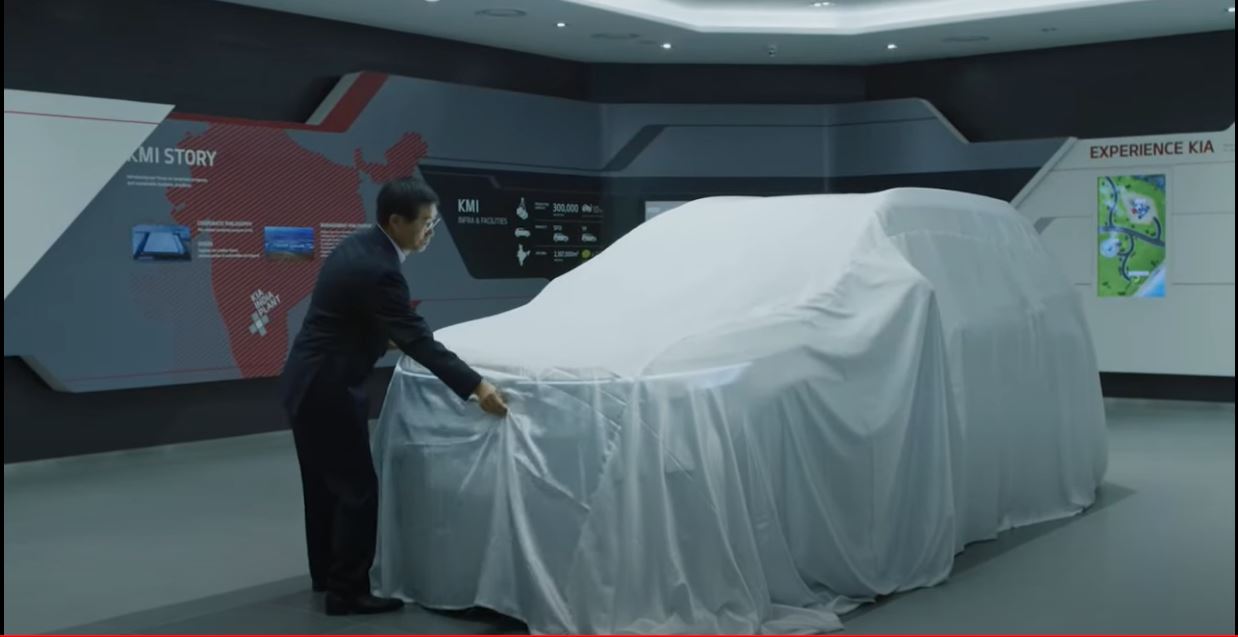 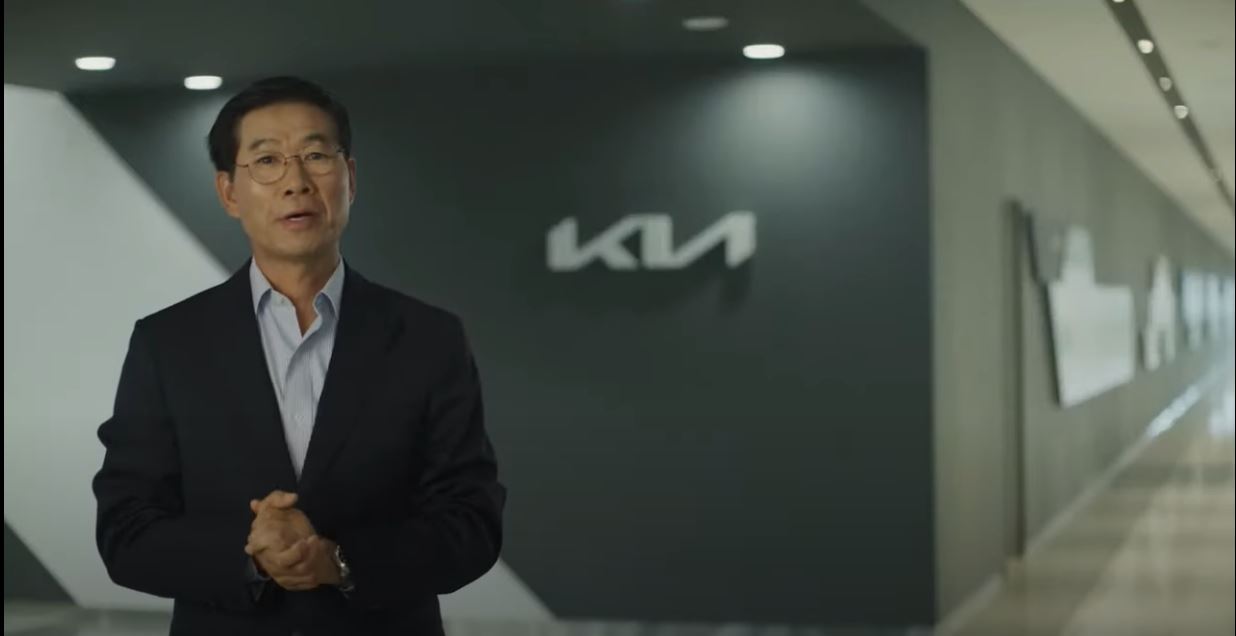 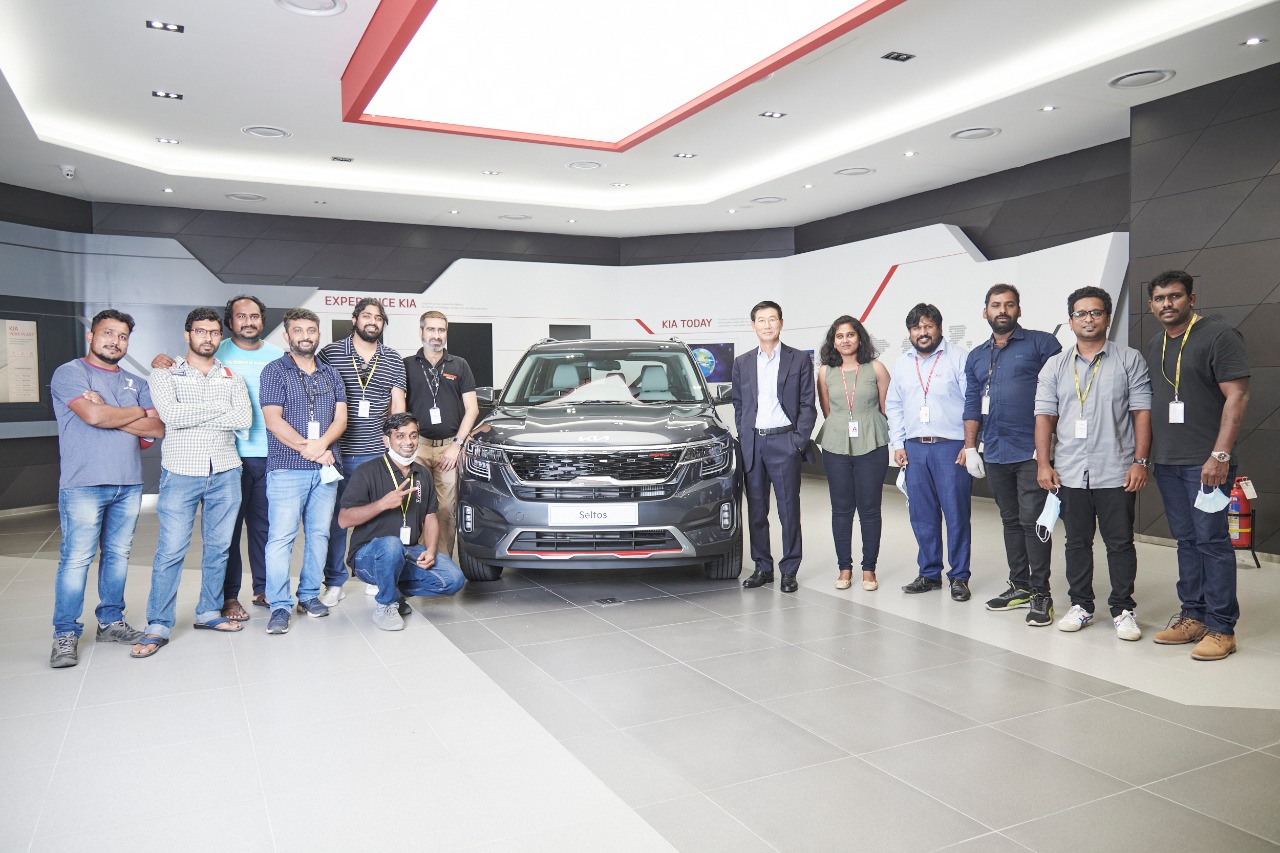 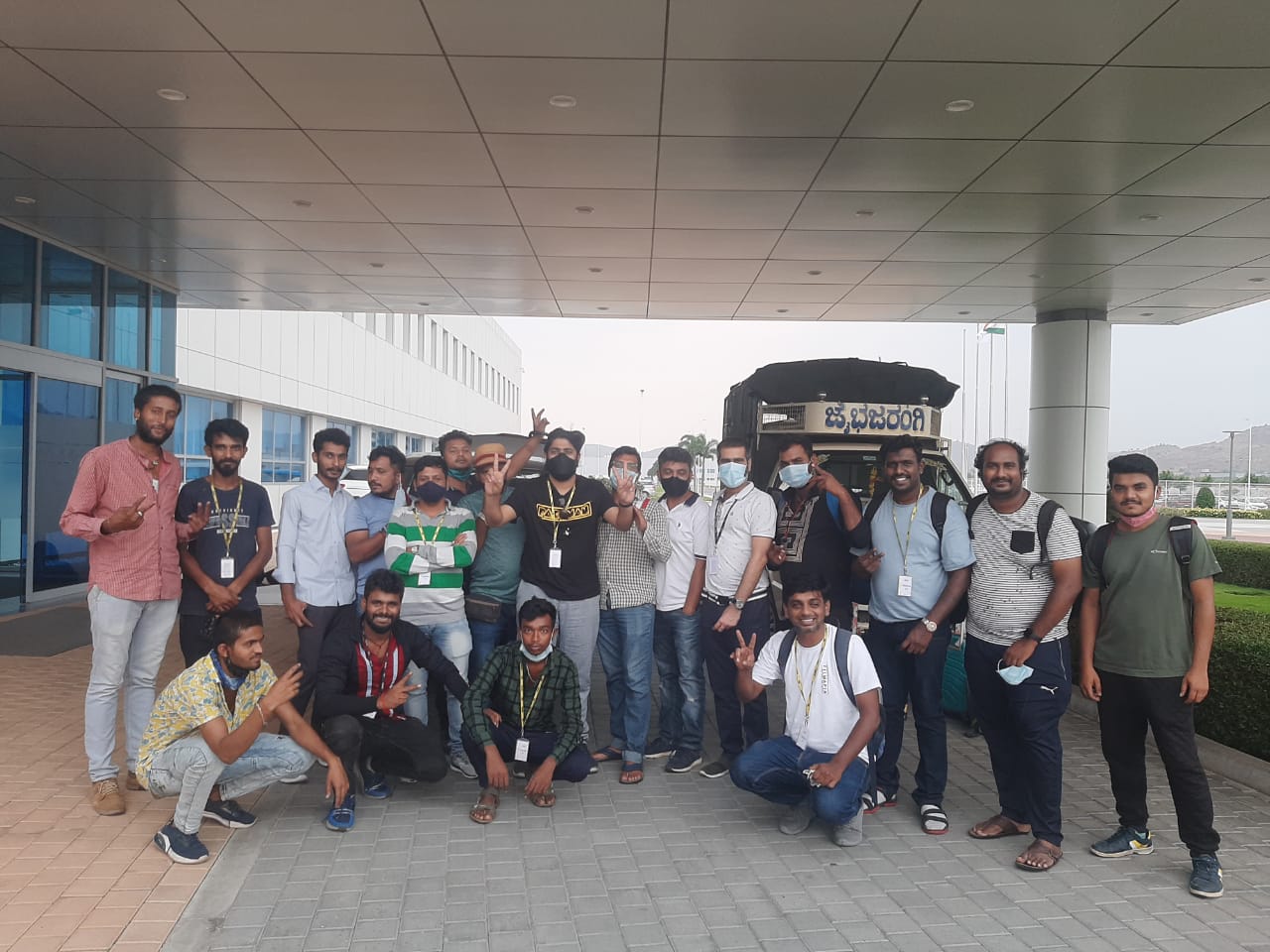