For this Shoot: Line Production (Fixing)

Filmapia organized the entire Line Production for this shooting at 3 Cities of Chennai, Bangalore, Lucknow - one city per day!

This was an adrenaline-filled shoot, not pleasant around the Lucknow curve, but overall successful. Chennai and Bangalore gave more than enough meat for the clients to chew, but Lucknow disappointed.

Day 1 in Chennai at the Asian College of Journalism 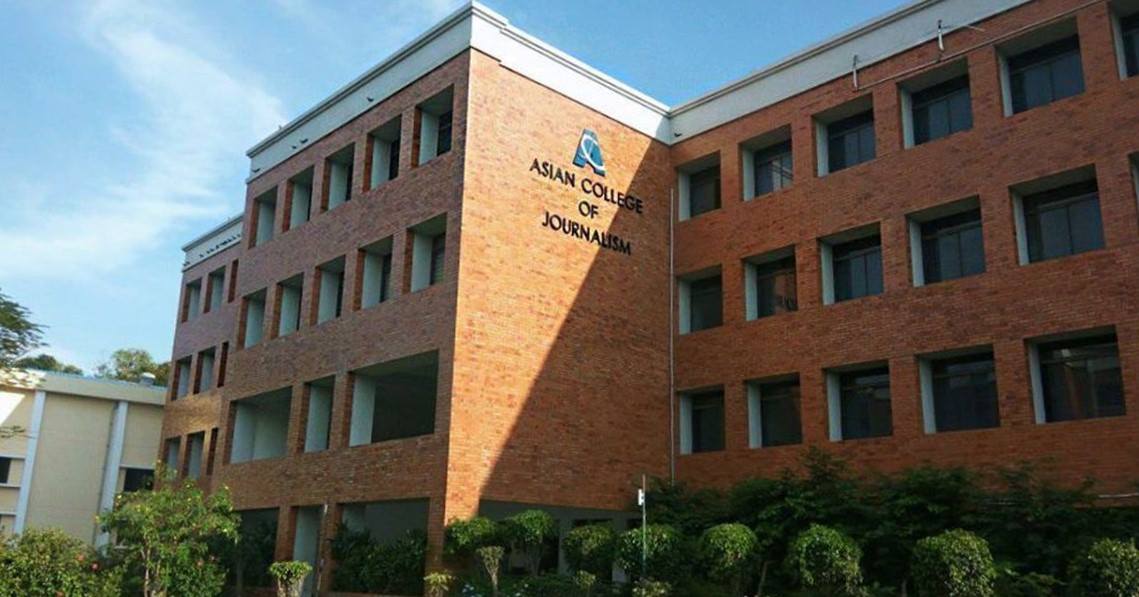 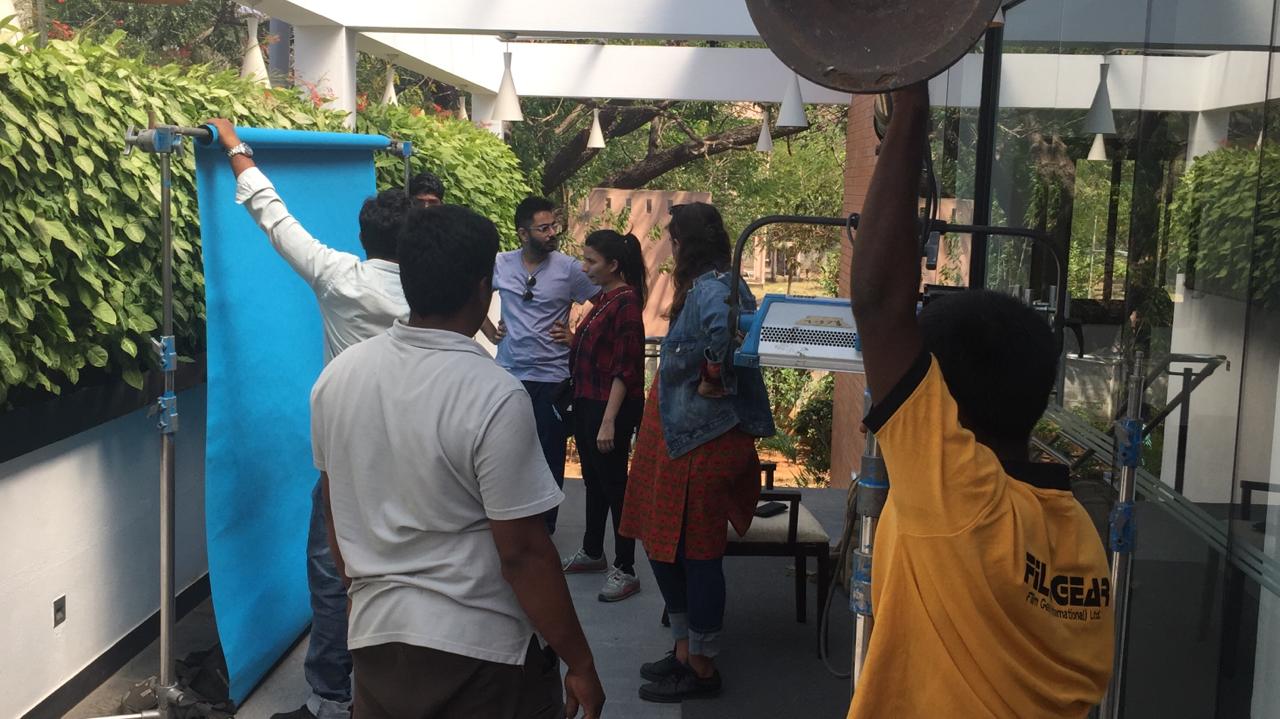 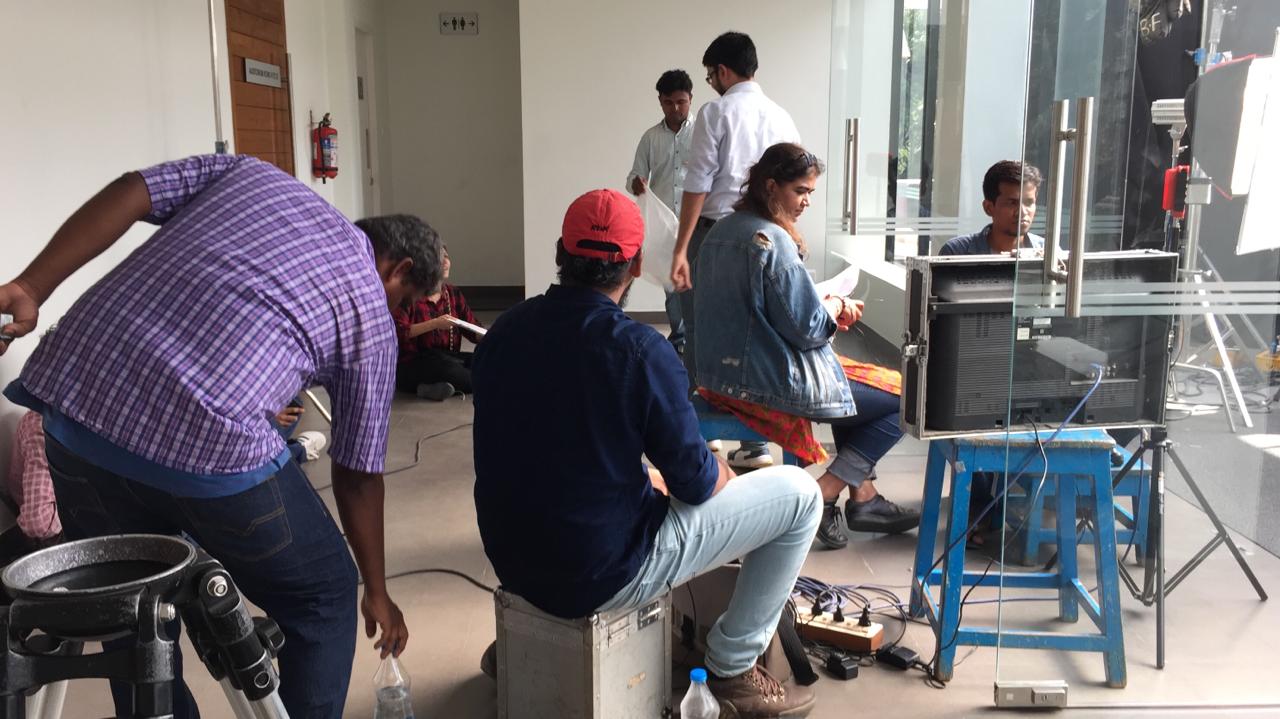 Day 2 in Bangalore at RMZ Infinity 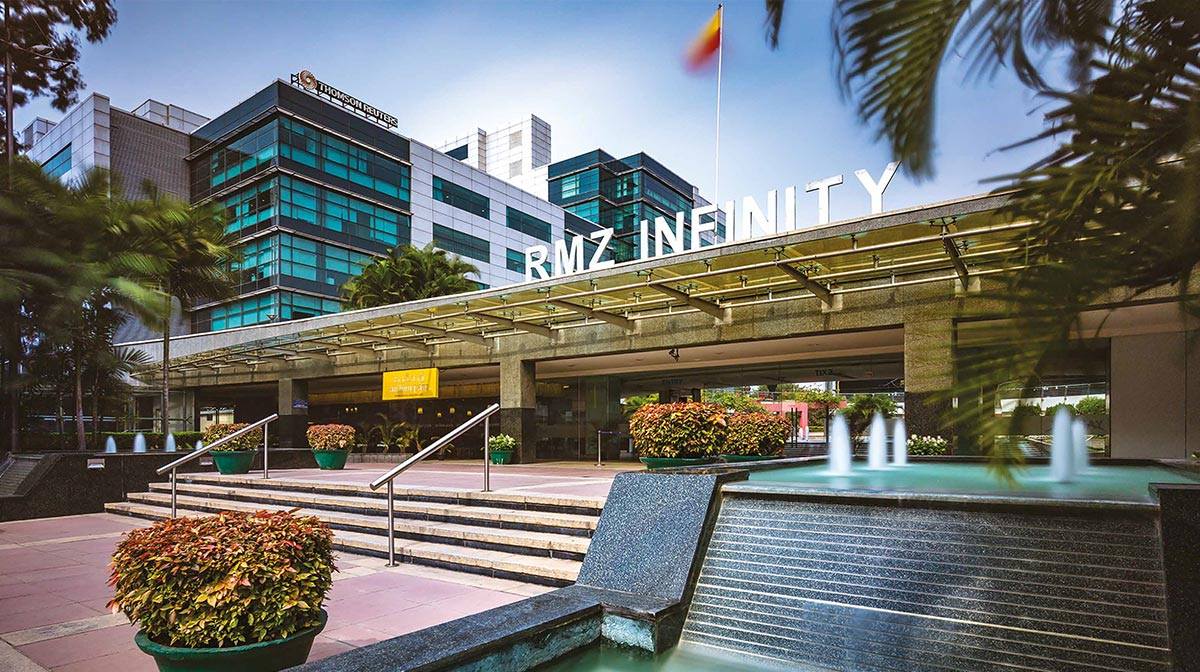 Day 3 in Lucknow at the Indian Institute of Management 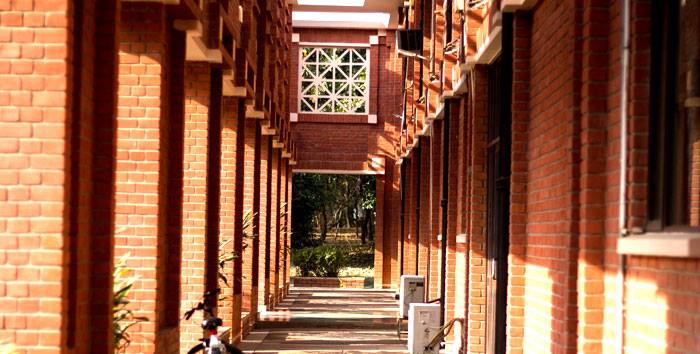 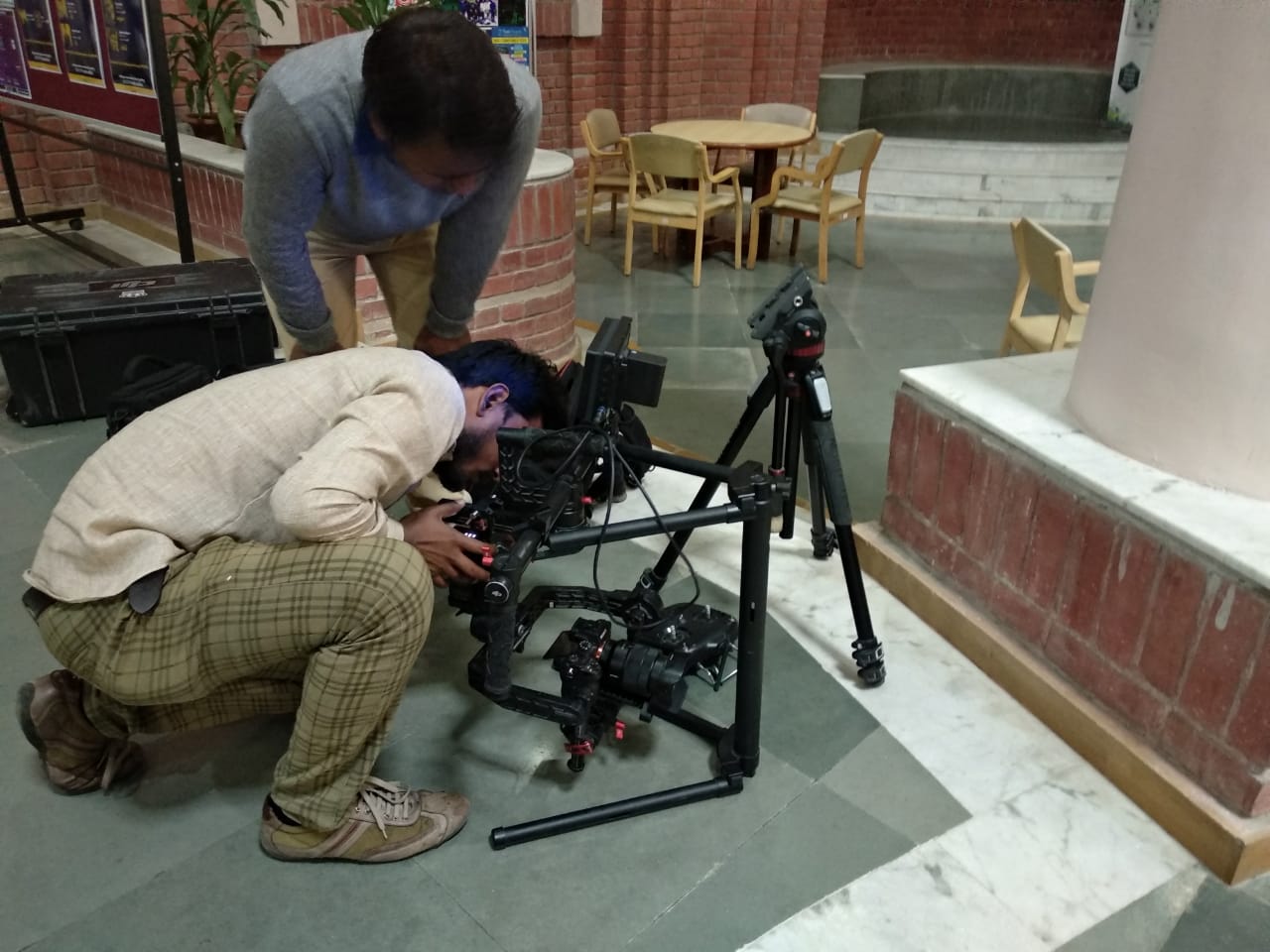 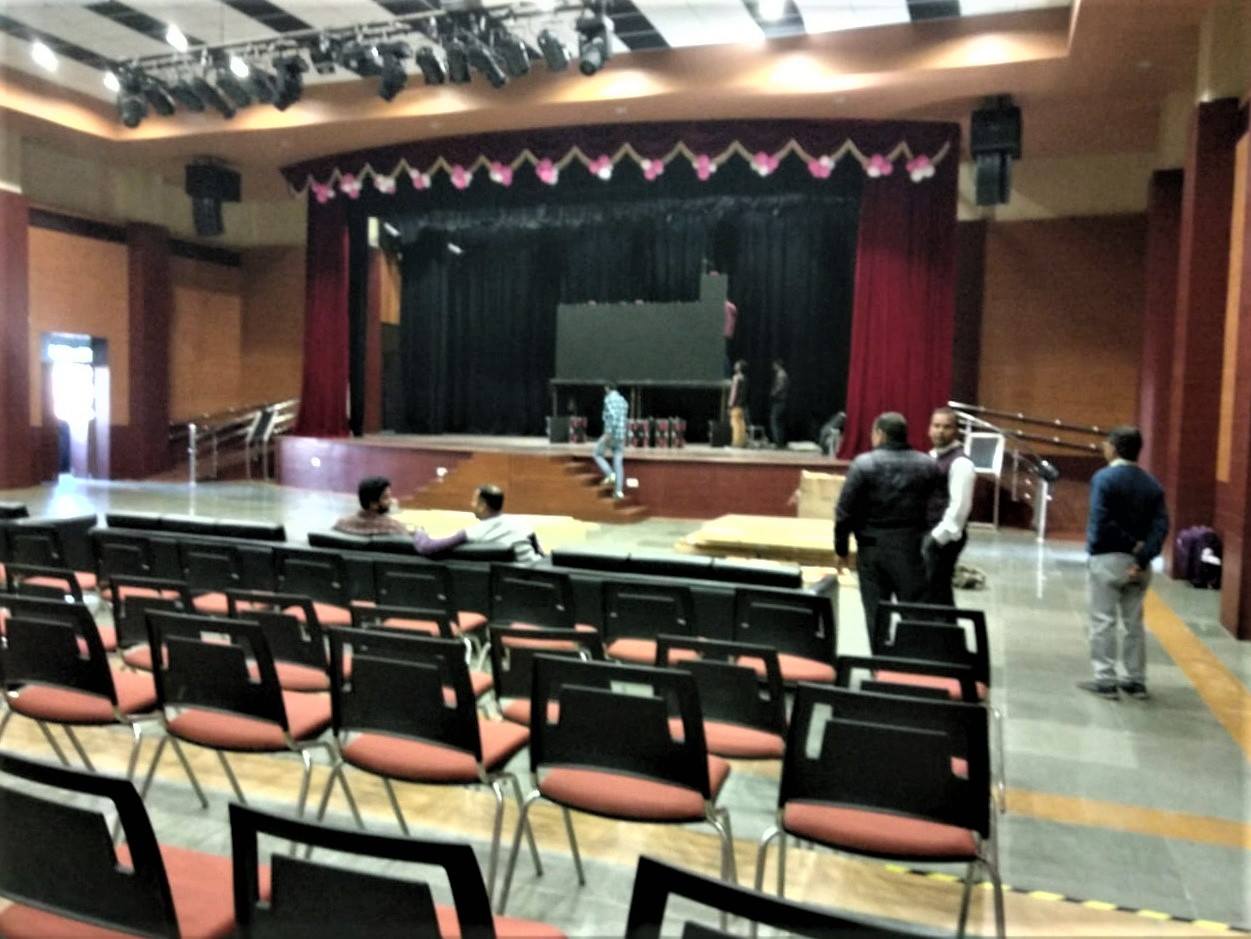