A day to celebrate the love in your life! Be it your spouse, your lover, your parents, your siblings, or your friends! A place to celebrate - is what you need. And these places which you have seen on the big screen from days of yore to the current day, are some stunning destinations on the face of this planet. This year, we focus on locations within India - from nature to architecture to temples - a variety of destinations where you can go celebrate the magic of love in your life. 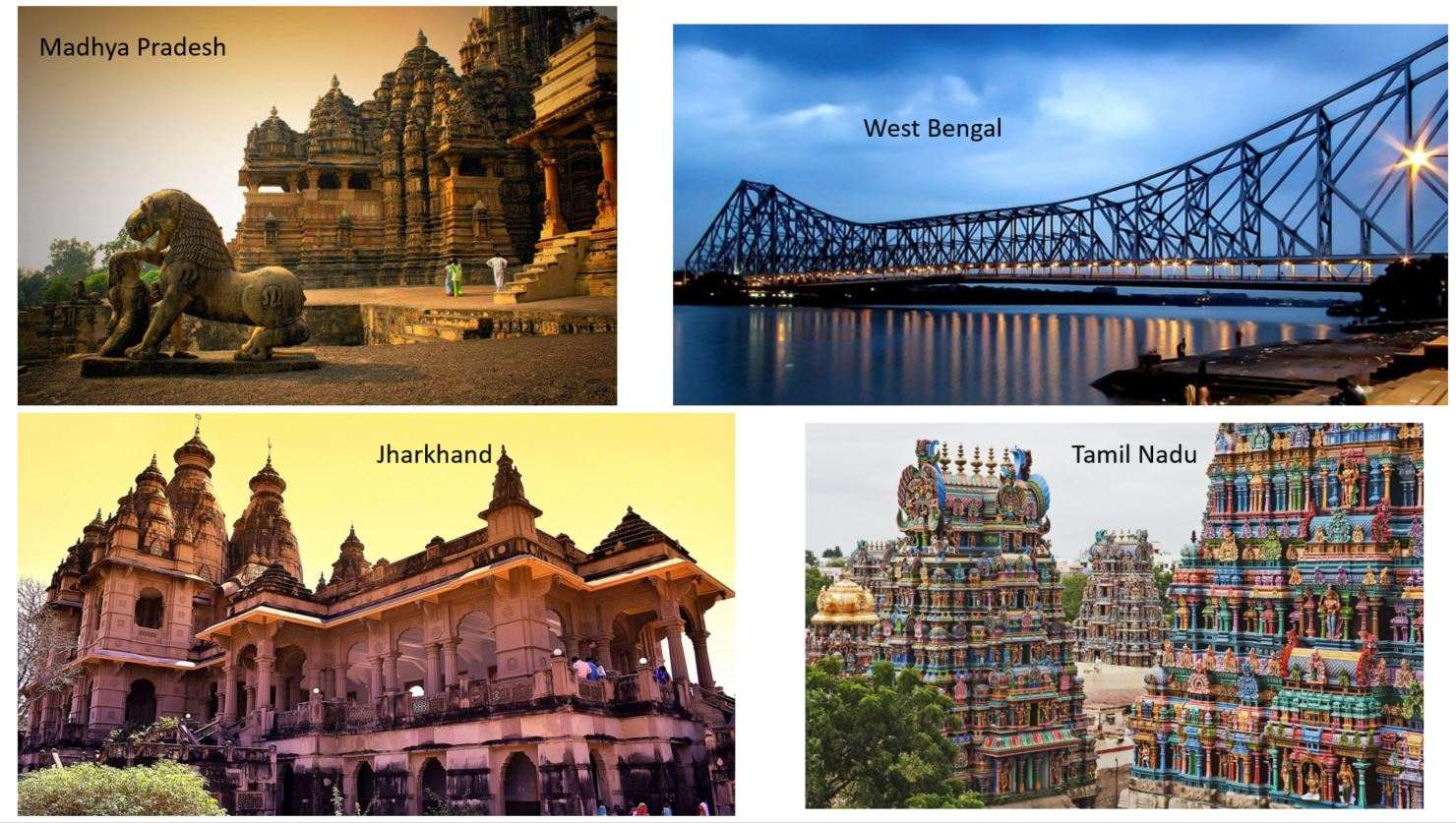 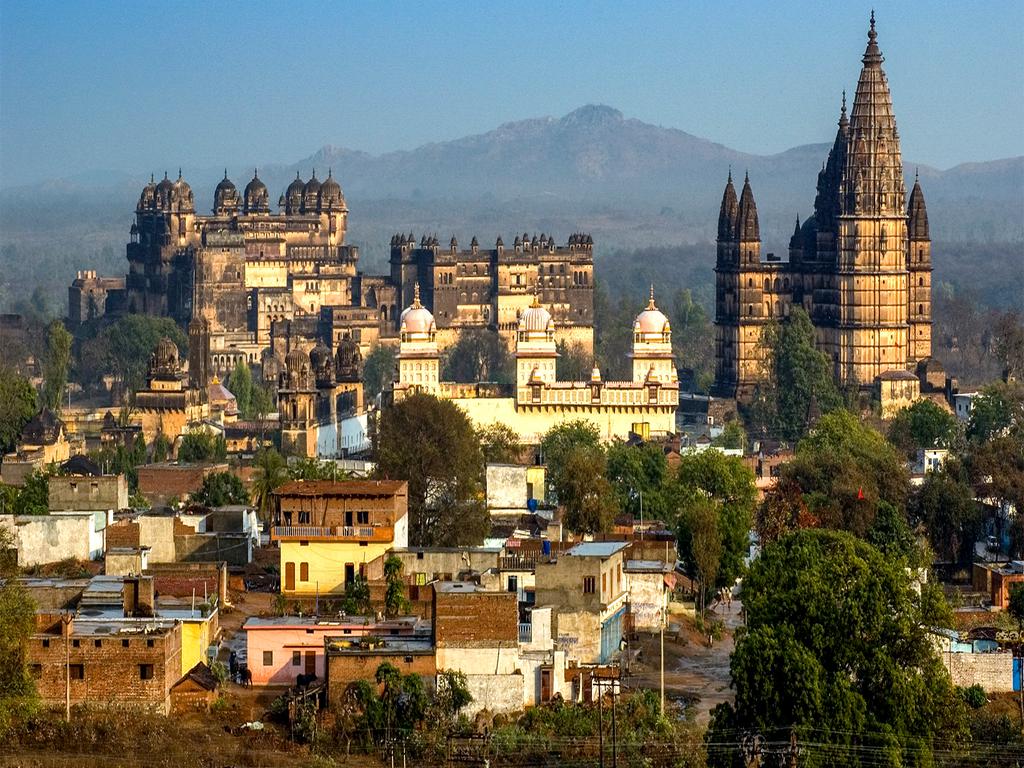 Hindustan Ka Dil: Madhya Pradesh ranks high on the Filming and Film-Tourism circuit, thanks to the immense and stunning architectural pieces scattered all throughout the state. Of course, this is the setting for many a movie, both Indian and international.

Maheshwar- Baneshwar Shivji Mandir: Set beside the Narmada River, you cannot escape the presence of royalty in Maheshwar with its forts and palaces, and glorious temples. Not surprisingly internationally acclaimed Director Mira Nair chose the place to shoot sequence for her web series “A Suitable Boy”. 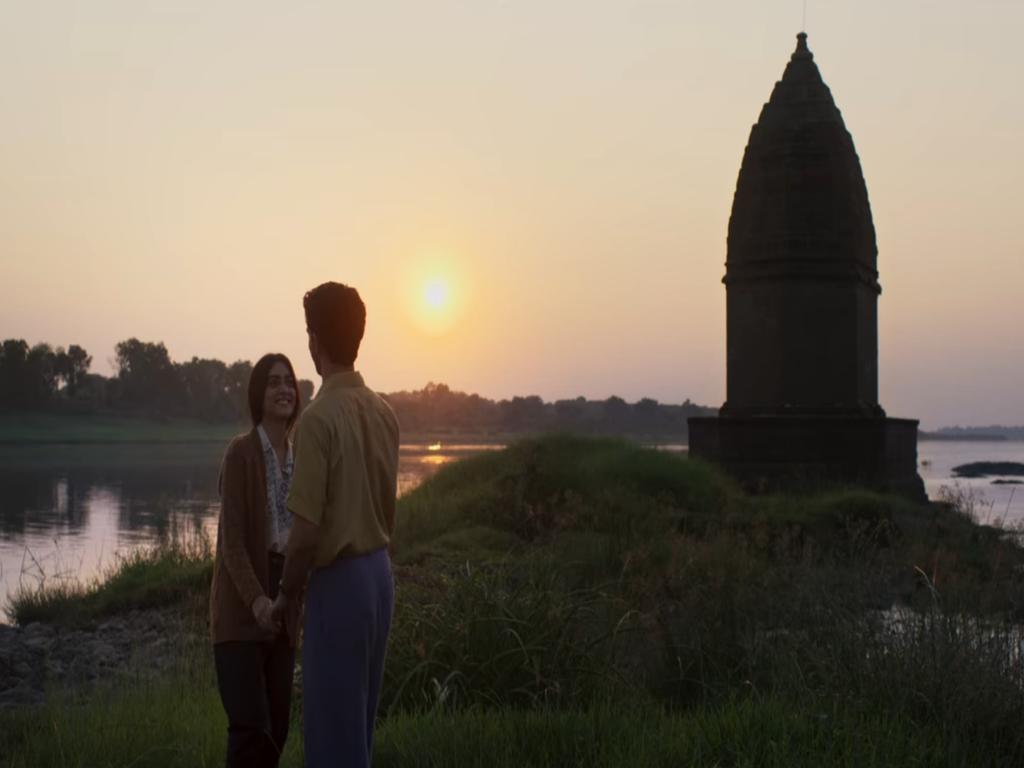 Orchha- Chhatris: A hidden gem on the banks of the River Betwa offers jewels like its ghats, forts, and palaces standing graciously since the 16th century. Director Mani Ratnam showcases the magnificent Laxmi Narayan Temple in the song “ Kata Kat“ from the movie "Raavan" here. 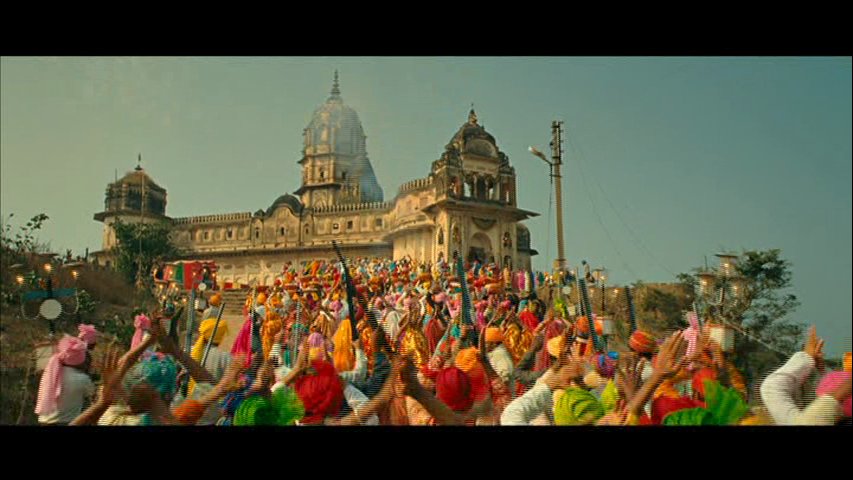 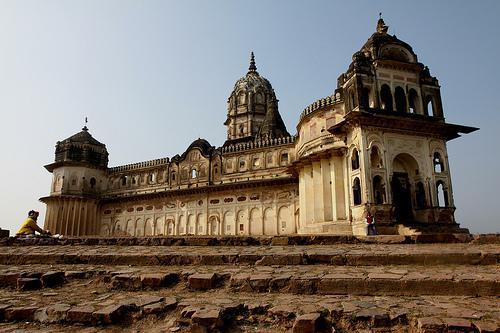 The Land of Sweets: West Bengal is widely known for its rich heritage, culture and food which is quite visible in the daily routine of life. From the dense Sundarban Forest to the vast coastline, West Bengal has it all for both tourists and Filmmakers!

Dooars- Bhutanghat: Snaking along the River Raidak, is the scenic Bhutanghat adjoining the green Dooars forest.  Framed beautifully in the movie “Mr & Mrs. Iyer”, Director Aparna Sen understands the perfect fit between the characters and the location. 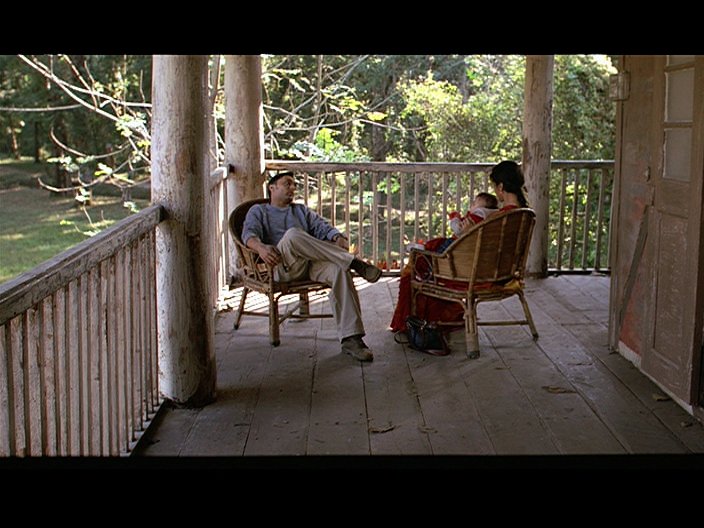 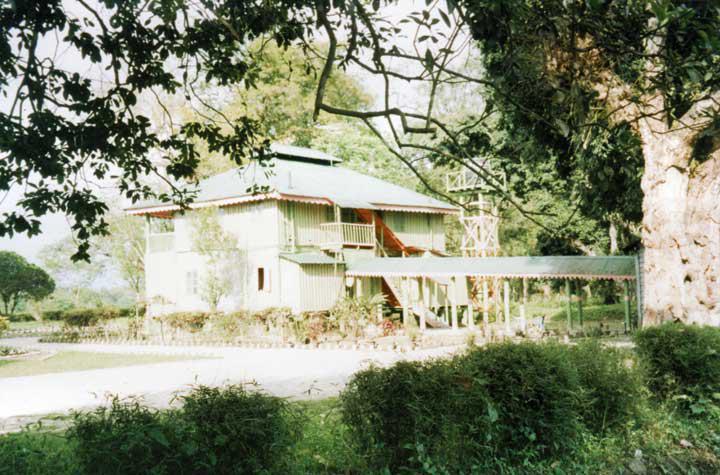 Darjeeling- Sukna Forest Range: Set near the banks of the River Mahananda, the wildlife sanctuary Sukna Forest Range in Darjeeling, deep within the forest gives nature lovers a glimpse of adventure and sheer joy to explore the natural habitat. So we find Anurag Basu hitting the lens at this location with a song “Aashiyan” shot for his movie "Barfi". 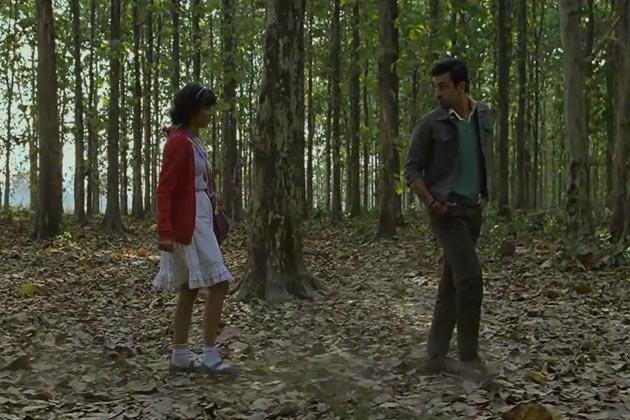 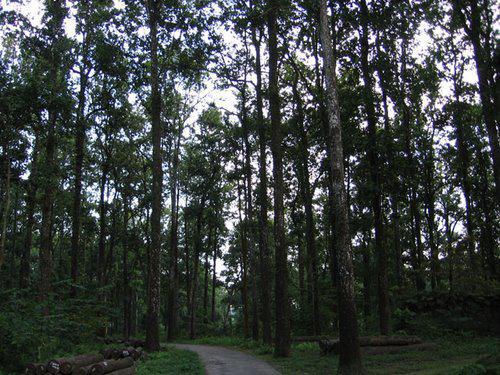 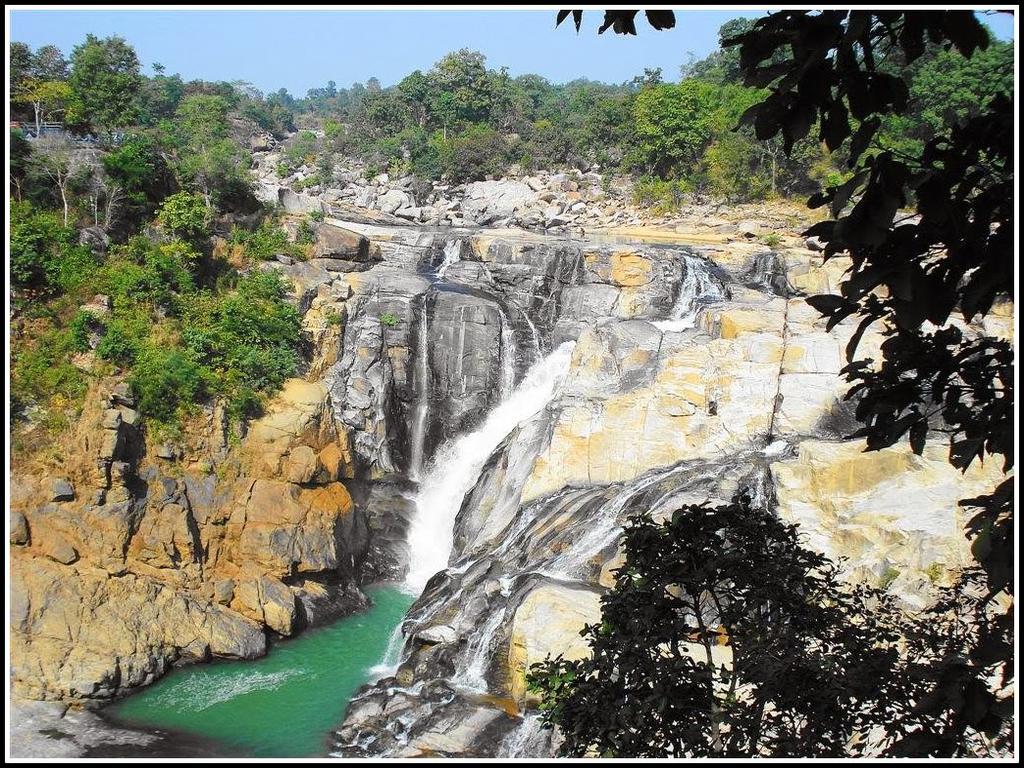 The Land Of Forests: Jharkhand is one of the least exlored states in India, for Films particularly. But this place hides bountiful nature, purely untapped and untouched - from thick forests to waterfalls, it seems to have it all.

Jamshedpur- Jubillee Park: Steel is what makes this city famous but apart from this, the well-planned infrastructure with wide roads, trees, gardens, water-bodies, outskirt locales gives this city of Jamshedpur a quaint look. The innocent love story played in the movie "Dil Bechara" staged the song “The Hero” in the popular Jubilee Park. 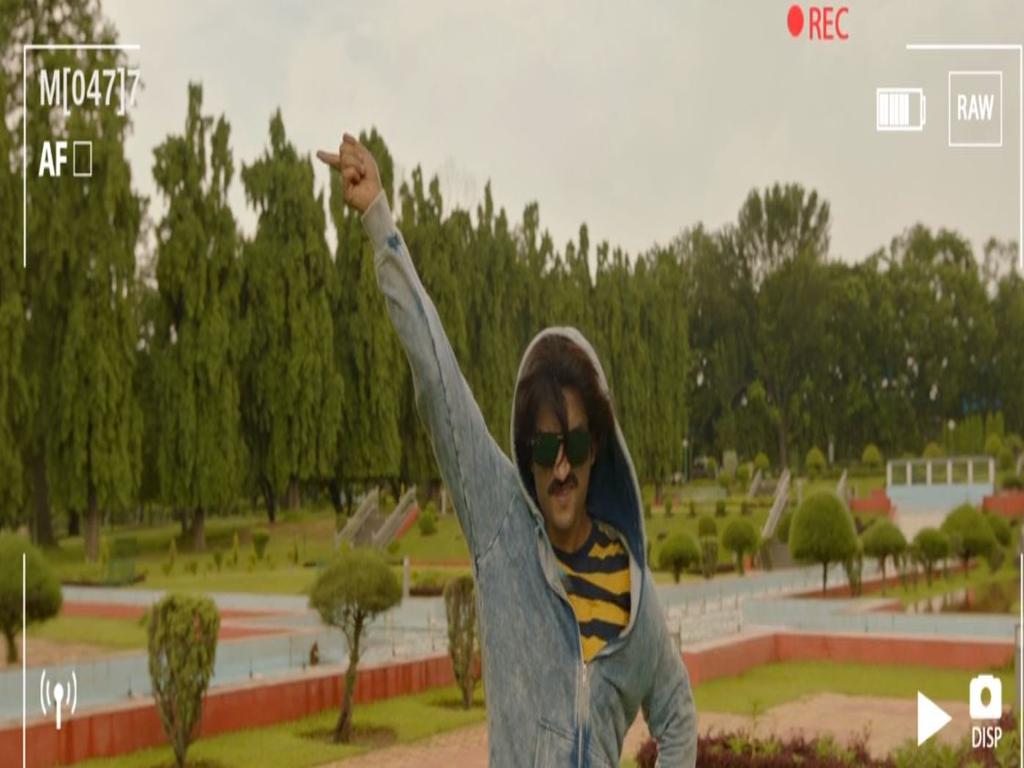 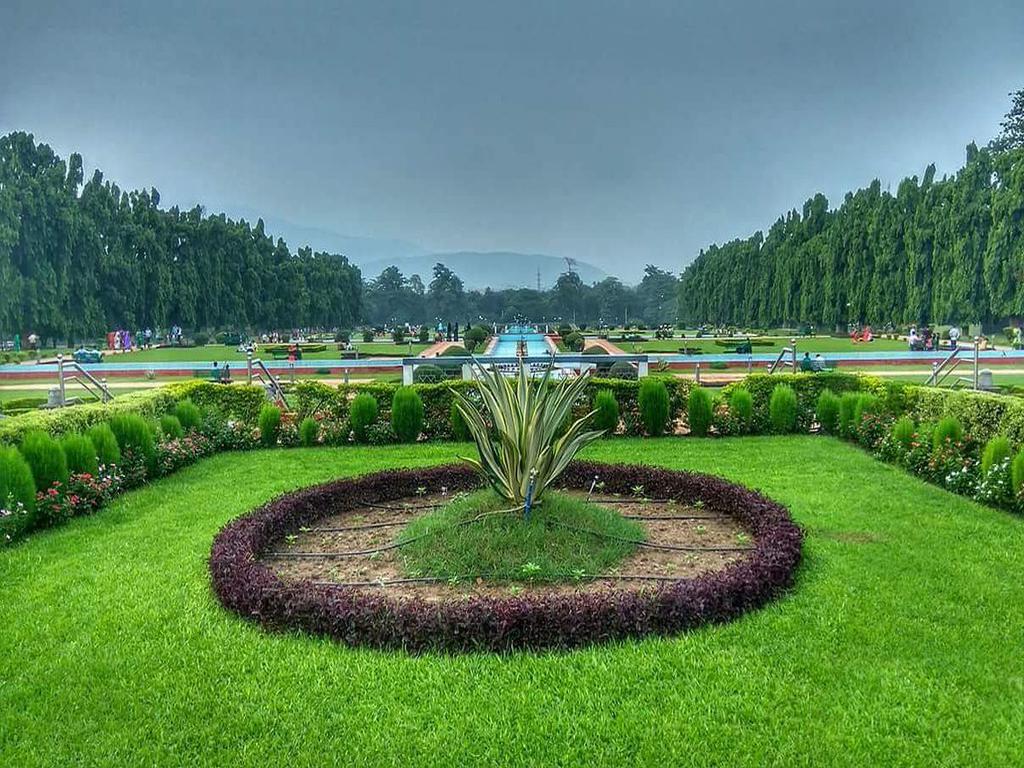 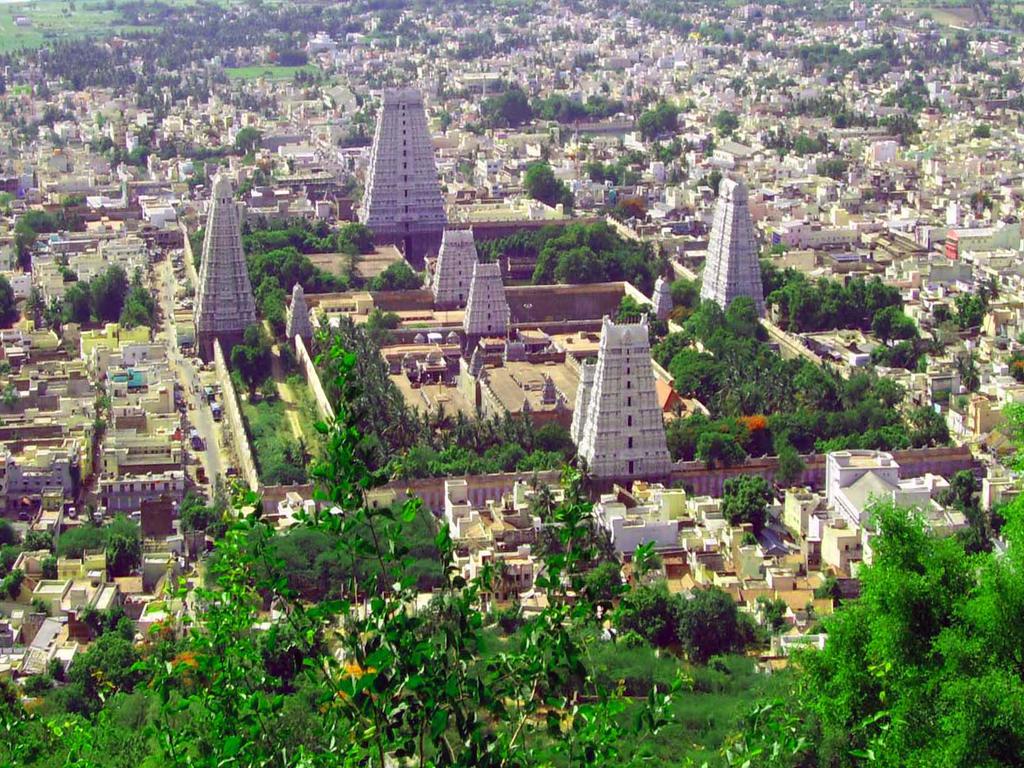 The Land Of Temples: Tamil Nadu is widely known for its myriad number and variety of temples spread all over the state. And if you are not feeling too religious, there's some of the longest beach stretches in India, for you to have fun at!

Pollachi- Aliyar Canal, Pollachi town: A town gifted with beauty and scenic landscapes attracts many filmmakers to this paradise. The famous song “Dil Hai Chota Sa” was filmed here for the movie "Roja". Explore this region, and you would realize so many of your favourite stars including Shah Rukh Khan have shot here! 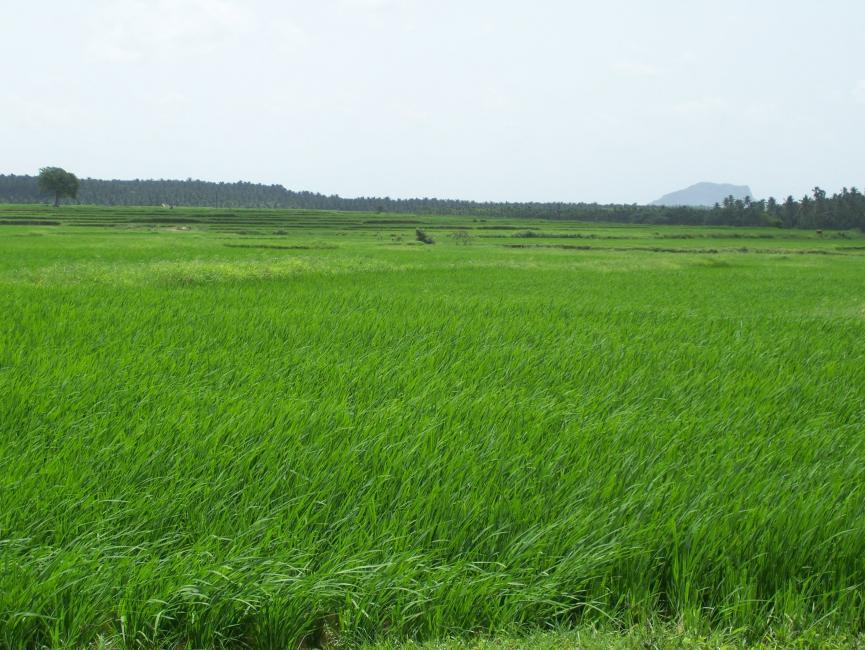 Mahabalipuram- Shore Temple: Mahabalipuram is known for some of the best temples in all of India, which makes it a UNESCO World Heritage Site. One cannot forget the song “Hulla Re“  which played in the background of the marriage scene in the movie "2 States" against the backdrop of the majestic Shore Temple. You are feeling religious or "love"ly, this is a must visit! 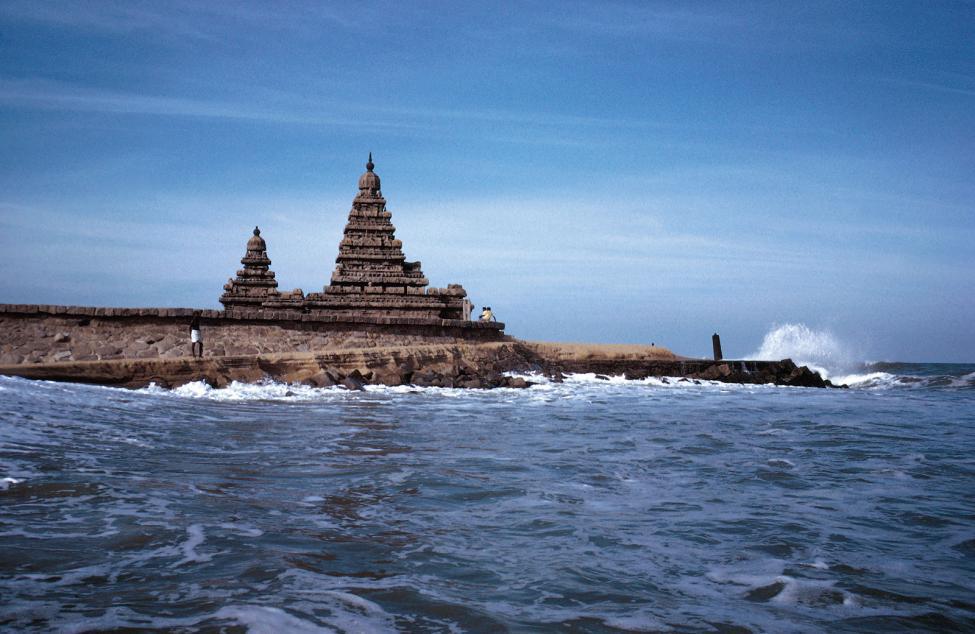