The maestro director Mani Ratnam is known for recreating the usual locations into some mesmerizing through his imagination and lenses of his cinematographer. The director over the years has captured major Indian locations and properties which hold a special role in his movies. 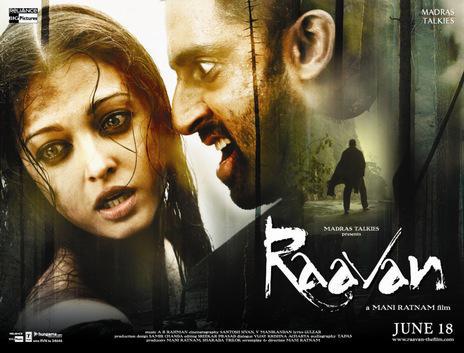 This twisted tale of 2010 loosely based on Ramayan - a Hindu mythological epic. Mani Ratnam weaves his visual magic with the help of the cinematographer duo V. Manikandan and Santosh Sivan created yet another locale magic in all the frames of the reel, let it be the kidnapping of Ragini (Aishwarya Rai), the hideout place of Beera (Abhishek Bachchan) or the climax scene. The spectrum of shooting was widespread in the South of India and some part of central India.

This sequence of the characters Beera and Ragini at the waterfall has been shot at the very popular Athirapally Falls in Kerala (India). Though this falls has been used in many movies, a Mani Ratnam angle has given this location an unusually beautiful perspective. 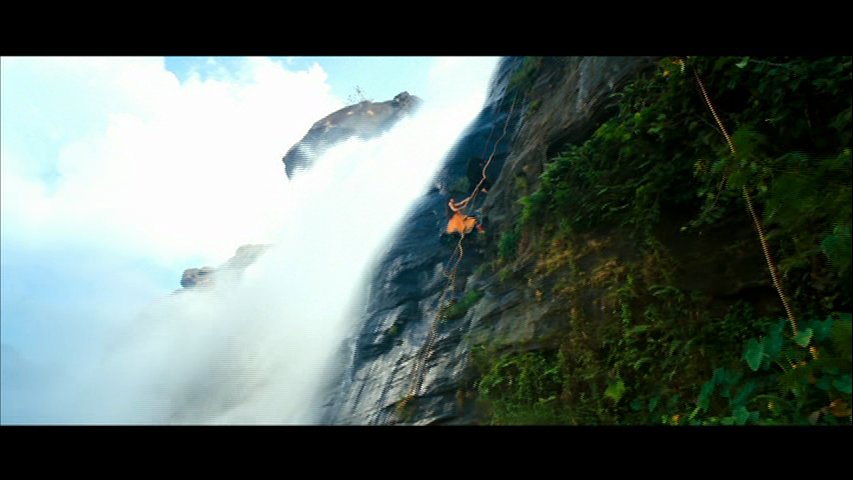 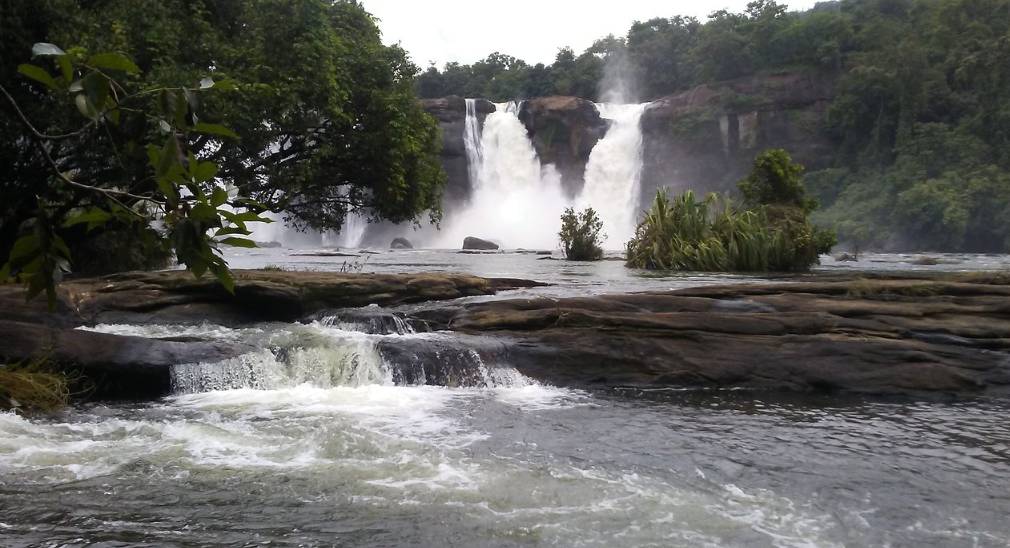 The song "Khili Re" was shot exquisitely in the Saheb Kuthi in West Bengal (India), which is a beautiful guesthouse of the Agarpara Jute Mill on the northern fringes of Kolkata. 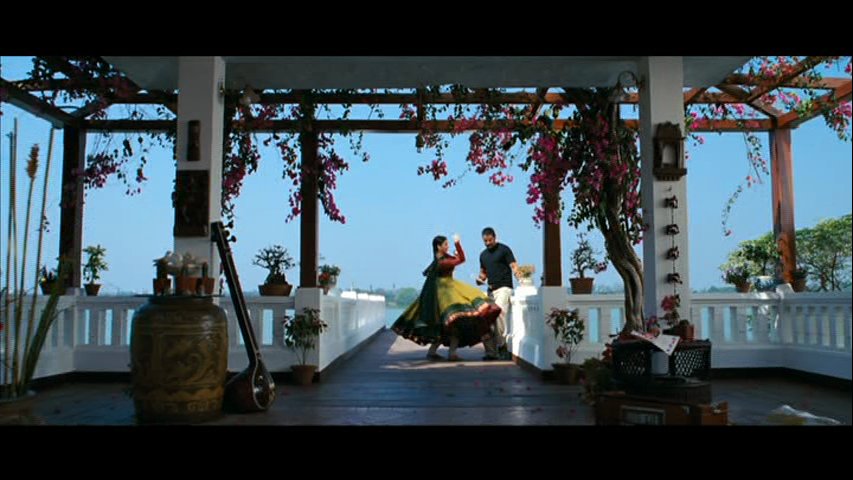 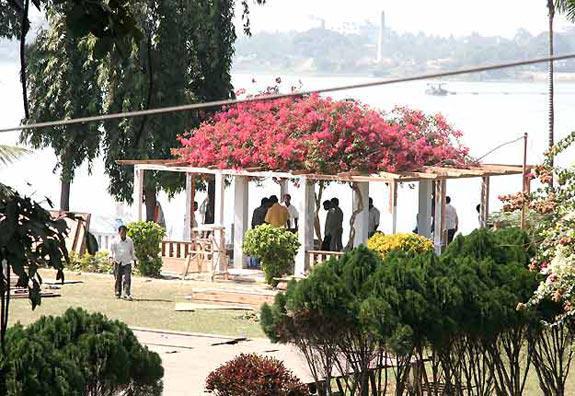 The introduction of Beera (Abhishek Bachchan) shows him diving into a large gorge of water. This has been shot at the dangerous but picturesque Hogenakkal Falls also called the Niagara Falls of India is located in Tamilnadu (India). 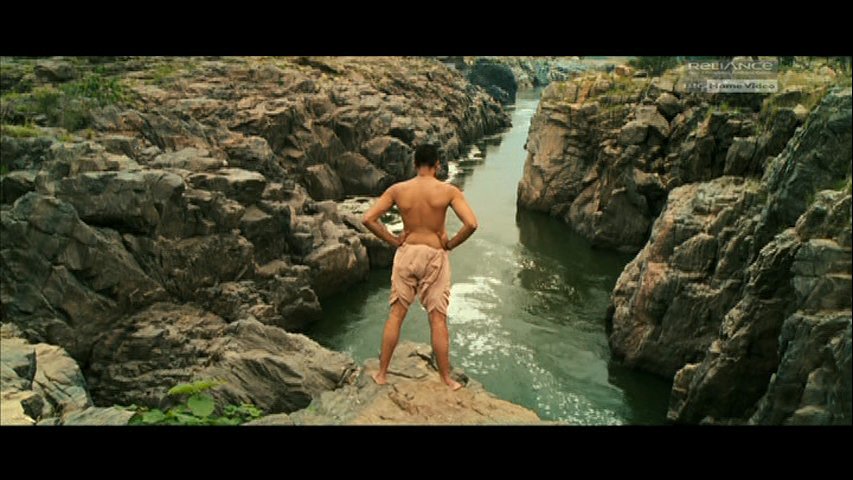 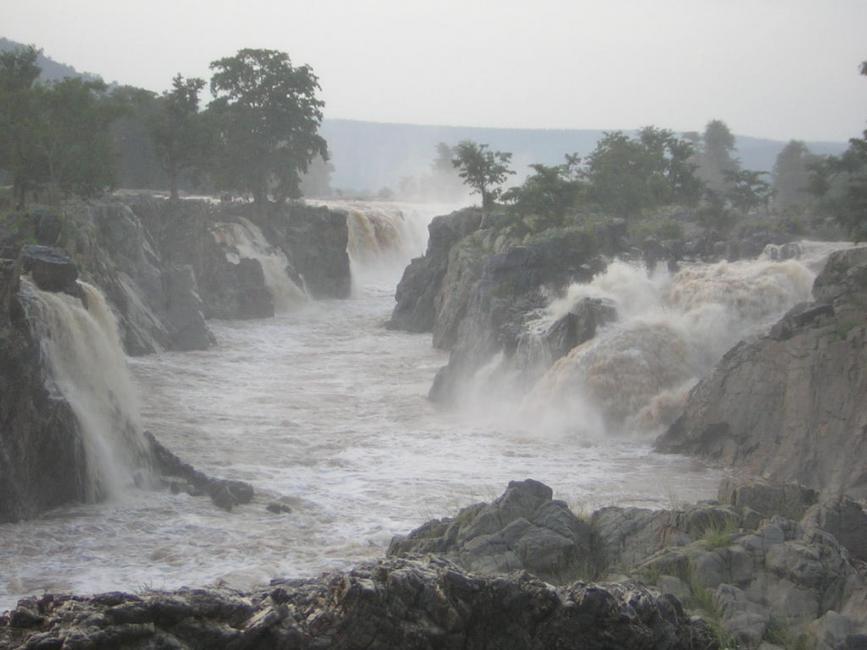 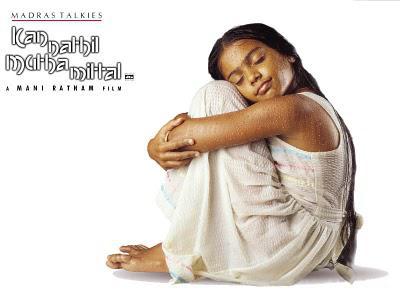 This National award-winning movie of 2002 was also premiered at the Toronto International Film festival. Mani Ratnam's attempts to look at the Sri Lankan civil war from the eyes of a child of Tamil mother who has been adopted by a couple in India. Under the camera shots by Ravi Chandaran, the cinematographer of the movie the song and scenes have been kept in natural surroundings giving it the feel of a realistic background.

The song Nenjil Jil Jil had been shot at one of the most picturesque lands ends of India at Dhanushkodi, Rameswaram in Tamil Nadu state. The song depicts the love of a mother for her adorable daughter. 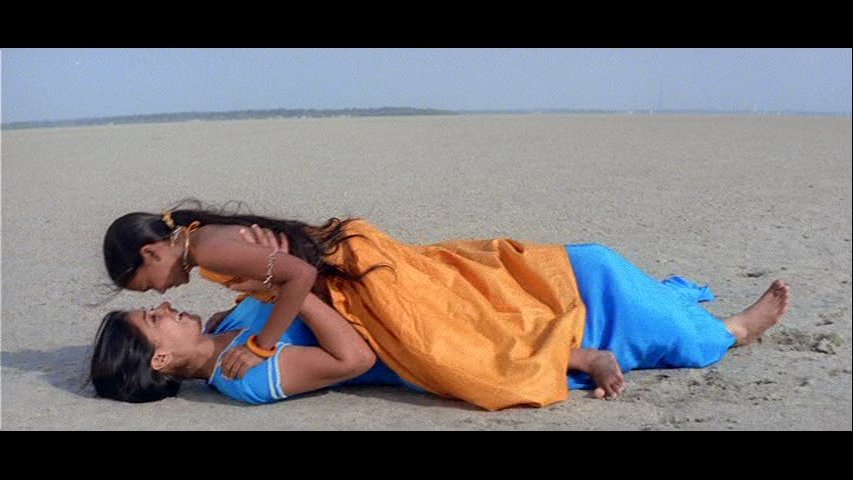 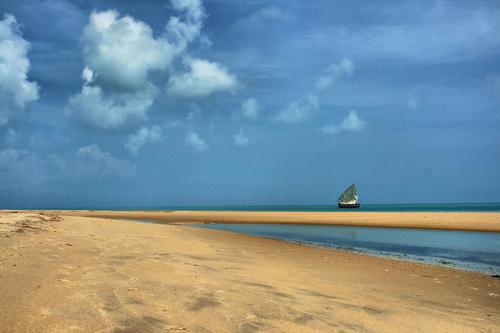 The title song Kannathil Muthamittal is an emotional piece reflecting the father-daughter relationship, played by R Madhavan and P.S.Keerthana. The song has been shot at the Ninth Mile grassland of Ooty in Tamil Nadu, India. 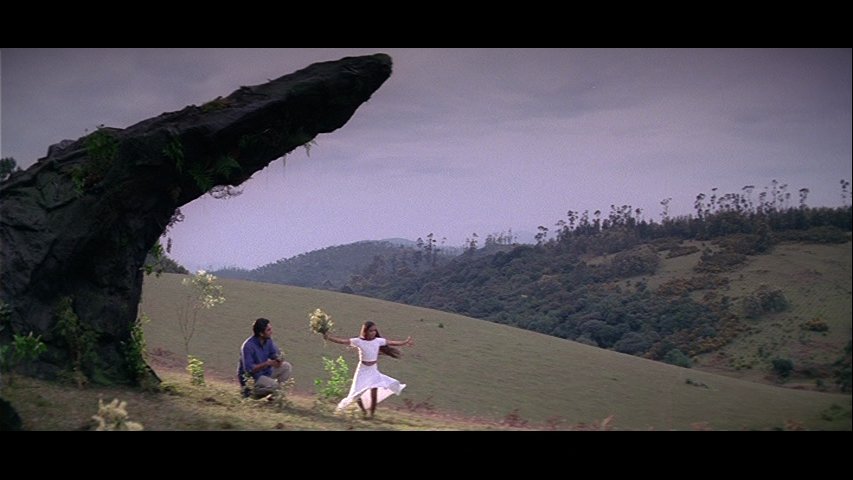 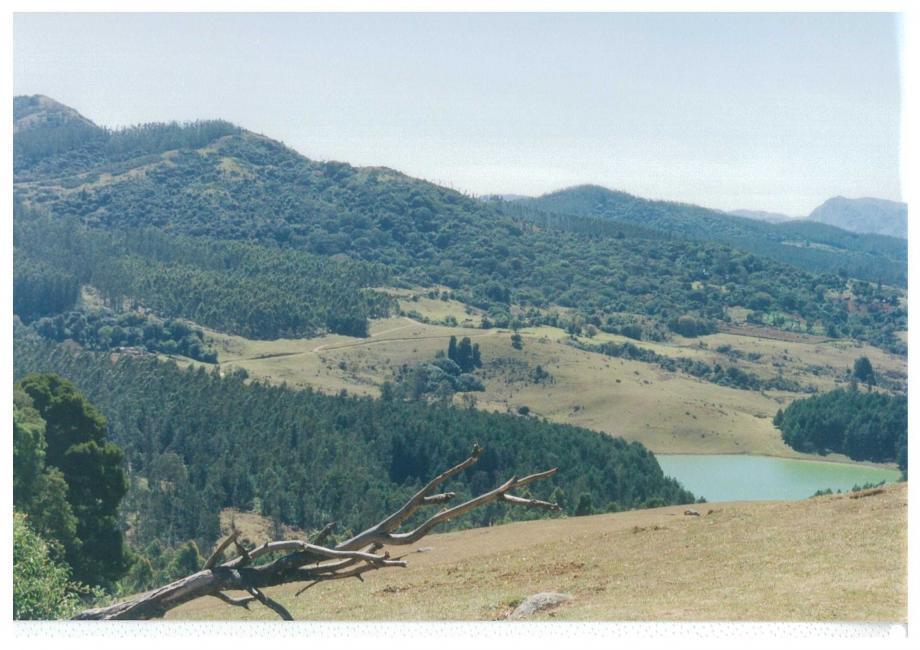 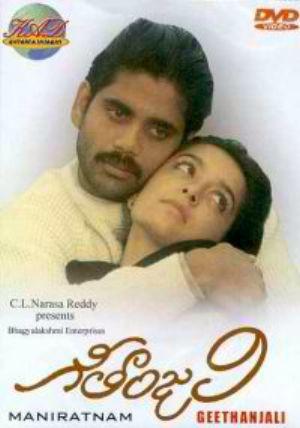 A simple emotional love story formed the base of this 1989 Mani Ratnam's movie. Ace cinematographer PC Sreeram’s photography is unforgettable. The mesmerizing locations of Ooty and Jaisalmer were used in many beautiful ways with amazing backdrops that were the most memorable.

The song "O Priya Priya" was shot at the Jaisalmer Sand Dunes, Jaisalmer in Rajasthan (India). 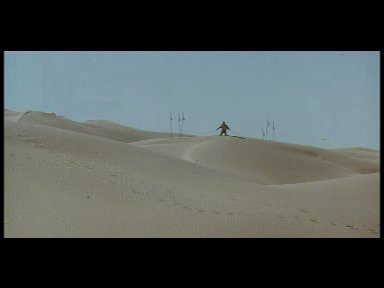 The scene where Geethanjali confronts Prakash(Nagarjuna)about his illness was shot at Ketti Valley in Ooty, Tamil Nadu, India. 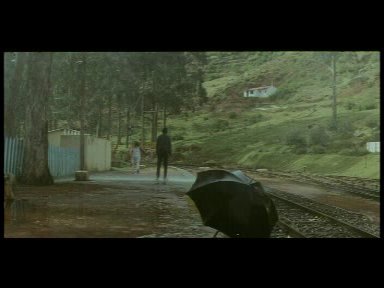 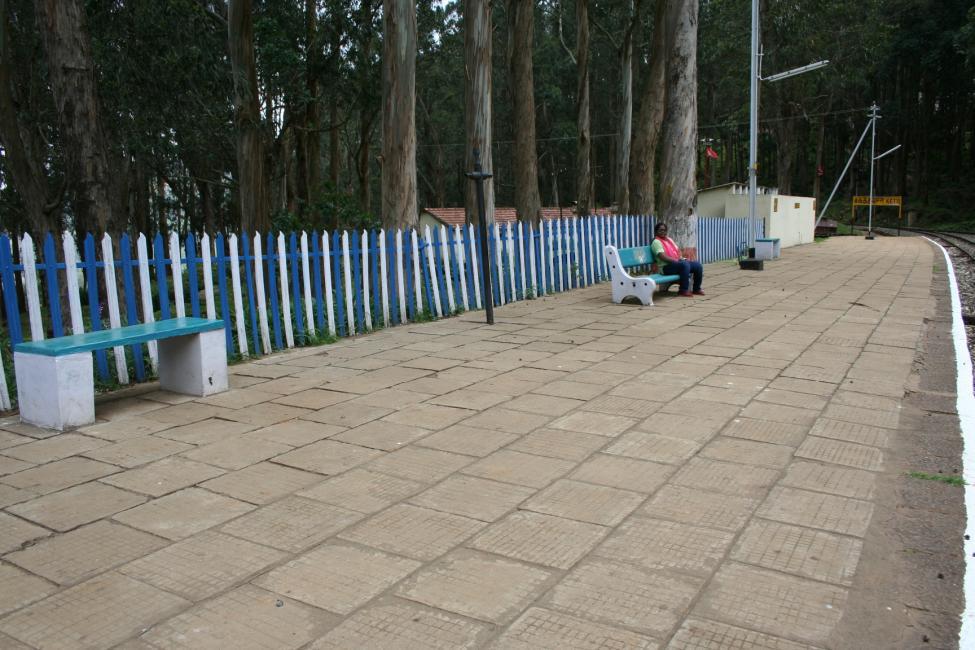 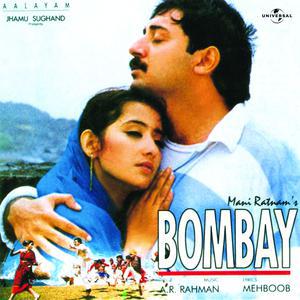 A 1995 release, a love story set amidst the turmoils of religion and caste which knows no geographical borders. This ace movie was an instant hit with the audience especially with its songs and the picturization which made the songs evergreen. A village in Tamilnadu was considered for shooting the interiors of the house scenes while the exteriors were shot in a town in Kerala and Bombay was beautifully captured by Rajiv Menon to shoot the riot scenes.

The song "Kehna Hi Kya" set at a wedding ceremony where Shekhar (Arvind Swamy) and Shaila (Manisha Koirala)see each other for the first time was filmed at the Thirumalai Nayak Palace in Madurai, Tamil Nadu (India). 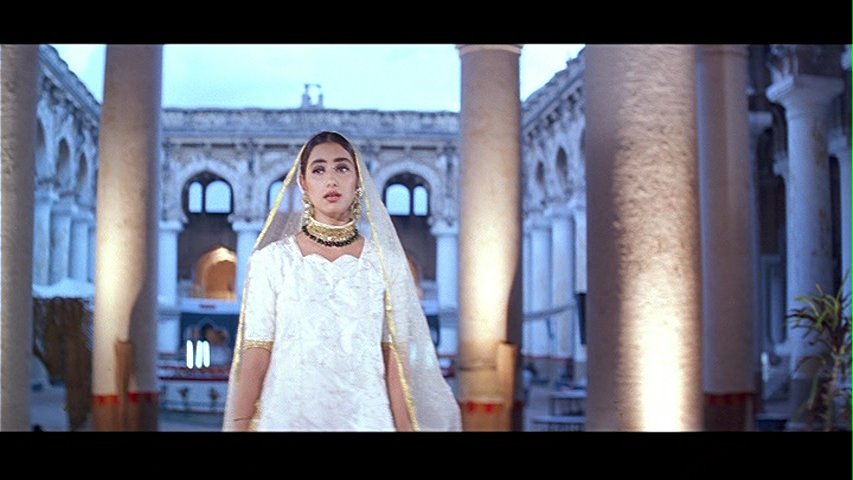 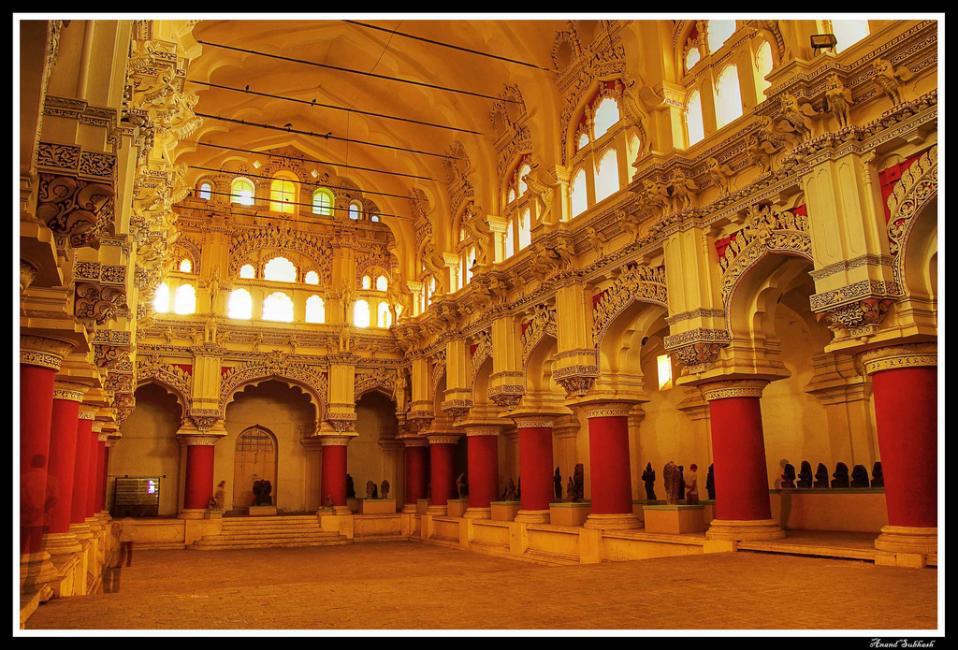 The popular song Tu Hi Re where we see Shekhar waiting for Shaila had been shot at Bekal Fort in Kerala, India. 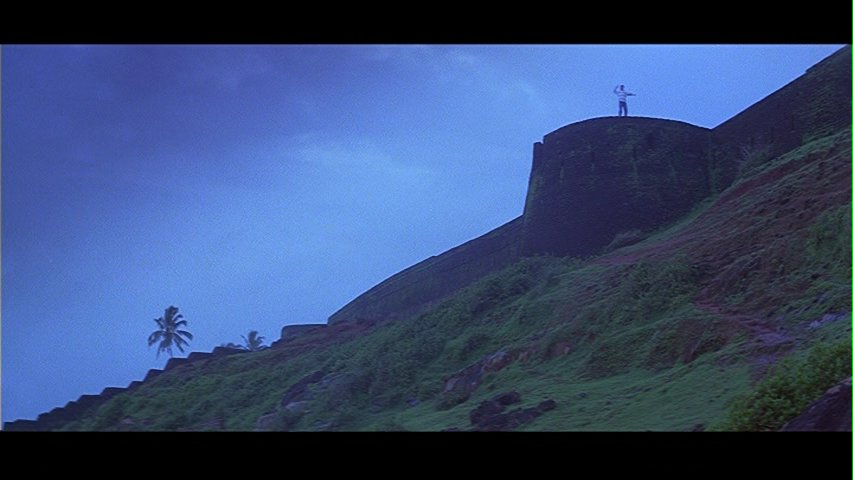 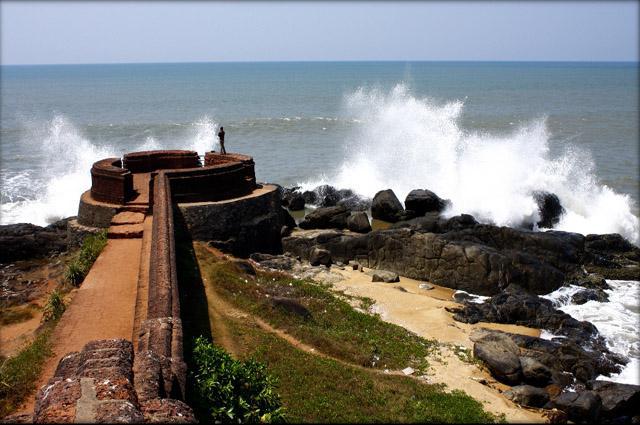 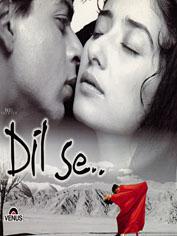 Dil Se, the iconic blockbuster of the 90s was the first step for Mani Ratnam in Bollywood. The film was quite significant for its theme, direction, performances by Shahrukh Khan, Manisha Koirala and Preity Zinta and of course the music. All three protagonists of the story belonged to two different parts of India ie the North and the South and hence keeping that in mind the locations and properties chosen to be filmed were aptly selected and captured by the ace cinematographer Santosh Sivan.

The chartbuster song Chaiyya Chaiyya which became an instant national and international hit was originally inspired by a Sufi song Thaya Thaya and was shot on the train top of Blue Mountain Express which runs in Ooty in Tamil Nadu. It also served as the opening song of the Hollywood movie 'Inside Man' released in 2006. 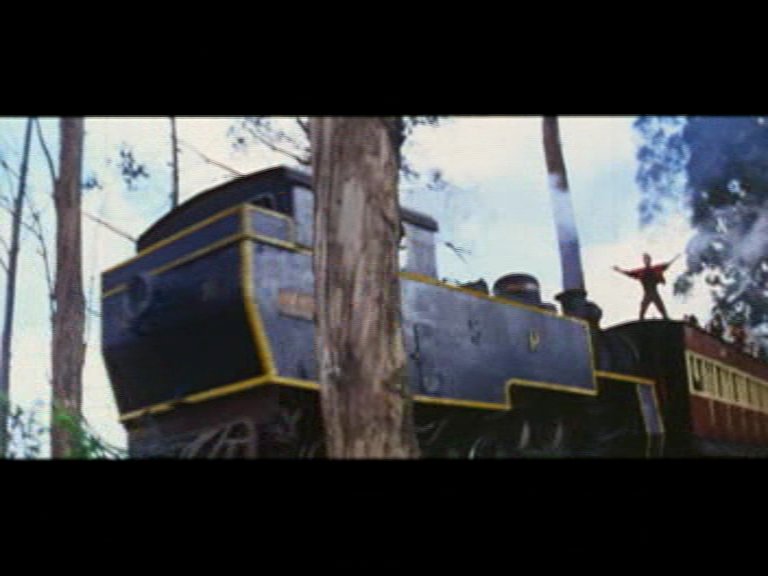 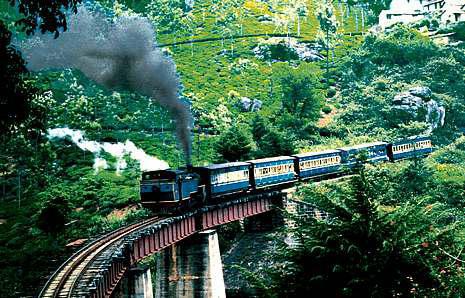 The song Satrangi Re was another feather in the cap of hit songs in this movie. A part of the song was shot at the famous Pangong Lake in Ladakh. 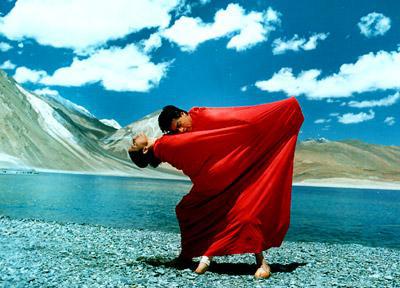 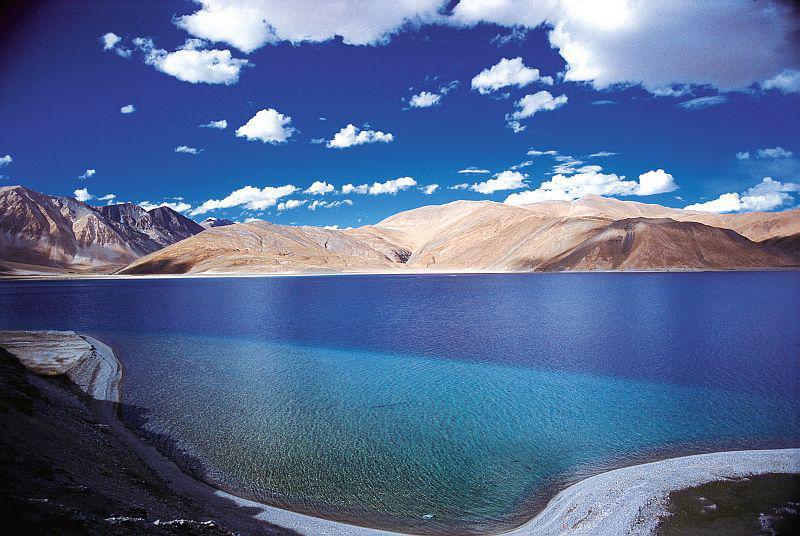 Very few directors in India have captured the beauty of India as has Mani Ratnam. Even the usual or known locations suddenly seem something even more exotic and beautiful! Take a bow Maestro Mani Ratnam!